Mother! is an extremely confusing riddle wrapped in a mystery, hidden inside an enigma 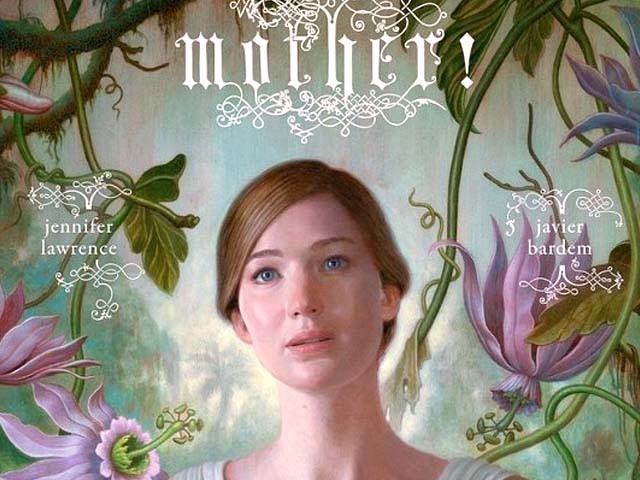 The more I think about it, the more I am convinced that it was simply a self-aggrandizing piece of so called 'artistic film-making'. PHOTO: IMDb

Every once in a while, there comes a piece of visual art that is bashed and praised in equal measure. A movie which has the remarkable potential to infuriate and stimulate at the same time. Facing an intense backlash from the audience, Paramount Studios had to release a statement defending its latest release.

There is no denying the fact that Darren Aronofsky’s Mother! is an extremely confusing riddle wrapped in a mystery, hidden inside an enigma.

Aronofsky’s current girlfriend, Jennifer Lawrence, plays the titular character. In the movie, she is the better half of Javier Bardem, who plays a famous poet currently going through a writer’s block. The duo appears to be living an unusually isolated married life in a rural, decaying Victorian house that our lead lady is doing her best to restore. 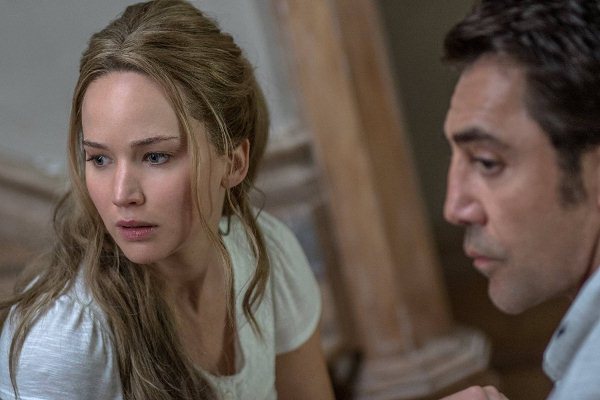 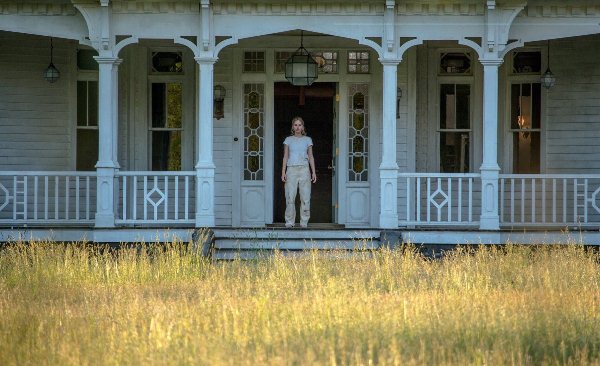 Before long, a stranger, Ed Harris, stops in for a visit. Michelle Pfeiffer, Harris’s on-screen wife, swiftly follows suit. The inscrutable couple quickly overstays their welcome and start exploiting their host’s hospitality by making themselves far too much at home. The first half of the film ends with one of the most bizarre dinner parties you are ever likely to witness.

But what follows in the second half is a surreal roller coaster ride of some really twisted symbolism, which surely needs to be seen in order to be truly experienced. The film keeps getting metaphorical by the minute. It proceeds to end on one of the most mind-blowing climaxes I have seen in a very long time. 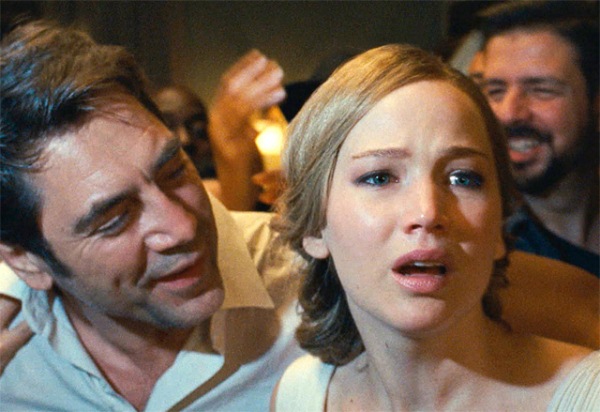 One thing I can state for certain is that Mother!  in no way is meant for the casual moviegoer. If you are one of those people who like to take their films on their absolute face value, you are in for major disappointment. While others, who have an appreciation for allegory, could potentially have their fill with the director’s thematic take on religion, art, relationships, family and of course motherhood.

Mother! is one of the most bizarre movies that a major Hollywood studio has produced in years. The film is not just a testament to Aronofsky’s skills as a unique auteur (not necessarily great) but also as a salesman. The fact that he managed to sell such an off-track idea to Paramount Pictures, shows how multi-talented he is.

Moreover, you can’t just simply brand it as a traditional horror film. The director has collaborated with his regular cinematographer, Matthew Libatique, to create a piece that focuses heavily on the close-ups. The limited perspective visuals amplify the feeling of claustrophobia to make Mother! a genre-bender where the horror is generated largely through confusion. 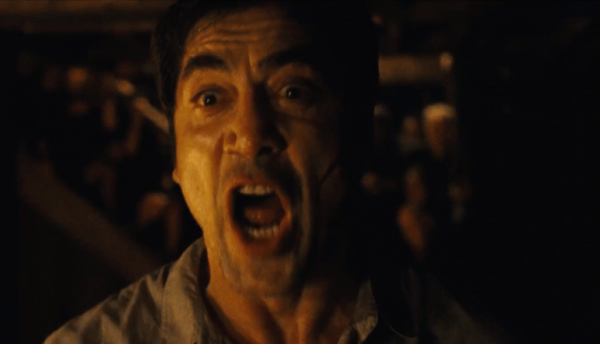 This tight look of the film firmly puts the spotlight on the actors, specifically Lawrence, who we remain in suffocatingly close proximity to, throughout the movie. Like the audience, she too is confused as to what is actually happening. I doubt even Aronofsky knew what was really going on. The more I think about it, the more I am convinced that it was simply a self-aggrandising piece of so-called ‘artistic film-making’ where the director tried to get away with not having a concrete message and somehow put it on the audience to discover one.

It’s not that I can’t appreciate a smart horror film. Roman Polanski was a master of intelligent horror and I am a big fan of his work in this particular genre with movies such as Repulsion, The Tenant and Rosemary’s Baby. David Lynch with Eraserhead and Blue Velvet wasn’t far behind either. But Mother! just seemed half-baked to me, and it’s not because Aronofsky is not capable of delivering clever cinema.

Following his last offering, Noah, which was a disaster of biblical proportions, I was expecting Aronofsky to bounce back in grand fashion with Mother!. But personally, it just failed to leave a mark on me. Mother! is not a masterpiece by any stretch of imagination but it is not completely terrible either. It actually is a product of an artist’s self-indulgence. You simply cannot jam every possible metaphor into your movie and call it art, that is plain lazy.