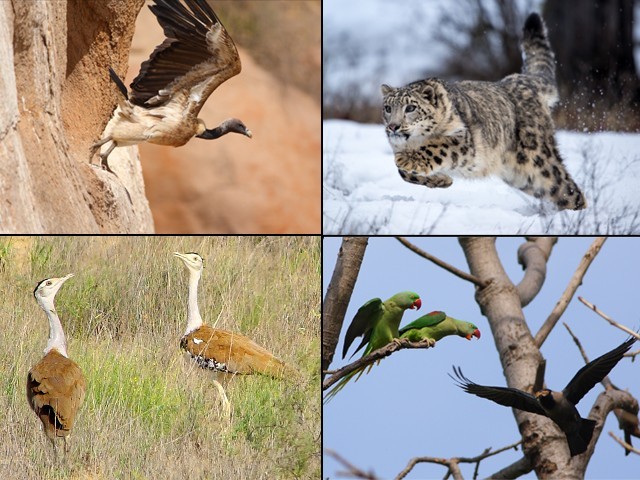 Land use changes have chased off many of these animals and birds as their habitats shrink. PHOTO: WORLD WILDLIFE FUND-PAKISTAN

As we go about our busy lives, completely dependent on fossil fuels from the vehicles that transport us to the houses we live in electrified by thermal power plants, we remain blissfully ignorant of the damage resource extraction and unchecked development has done to the flora and fauna of our planet. How conveniently we look the other way as yet another housing estate gobbles up even more rural land and old trees are cut down to make way for roads!

Scientists have now rung the alarm bells that we humans are driving the sixth mass extinction on Earth. A new study brought out by the United Nations (UN) says that one million of the world’s animal and plant species are now at risk of extinction – the largest number in human history to be facing the threat of being wiped out forever.

Many species could disappear within decades. Last week, the chair of the UN’s Intergovernmental Science-Policy Platform on Biodiversity and Ecosystem Services launched the global assessment report on the state of life on Earth, telling media gathered in Paris that the implications for human life were “ominous”.

If we don’t act soon to protect and restore nature and use it sustainably, then we will end up destroying the interconnected web of life on Earth. The assessment report’s finding says that there are more than eight million species estimated on Earth, and losing a million of these species would eliminate a massive chunk. More than 40% of amphibians and more than a third of all marine mammals are under threat, alongside an estimated 10% of all insects. The main causes are farming, hunting, pollution and climate change. Almost everywhere in the world, nature is vanishing.

Why should we care? Because natural ecosystems provide invaluable services to people, from mangrove forests that protect us from coastal flooding to wild insects that pollinate our crops. When we destroy nature, we damage our own quality of life.

In Pakistan, we have already lost four species of mangroves out of the seven that were once found in abundance here. Only two are still flourishing in the Indus Delta and coastal areas – the salt tolerant Avicennia Marina (Timur in the local language) and the Rhizophora mucronata (Kumri). Another species, Ceriops tagal (Kiriri) is found only in small numbers. 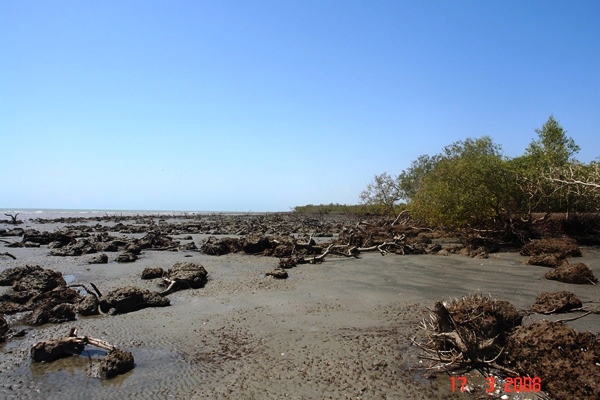 Degraded mangroves in the Indus Delta

Mangroves act as physical barriers to cyclones and according to the World Wildlife Fund (WWF) Pakistan, an estimated 80% of the fish caught in coastal waters depend on the food web within the mangrove ecosystem.

I recently visited the WWF Pakistan office in Islamabad to find out exactly what we are losing. The list was long and shocking. According to Rab Nawaz, the senior director programmes WWF,

“We will soon lose the famous palla fish of the Indus River as stocks are declining fast and there is not much hope of its revival. We have already lost the Sarus crane that would come with winter in Pakistan (it has stopped coming now) and the Olive Ridley turtle, which has stopped nesting all over Pakistan’s coastline. The Gharial crocodile has also disappeared and the otters’ range has shrunk. The vultures in Pakistan are also extremely threatened, especially the white-backed vulture, which is nearing extinction.” 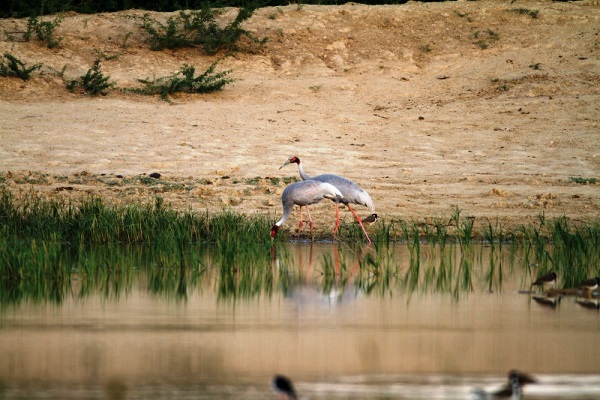 Land use changes have chased off many of these animals and birds as their habitats shrink, while hunting and pollution of waterways has not helped either. According to Nawaz, it is a combination of changes to land use, over fishing and climate change that has led to most of these species all but disappearing from Pakistan over the last decade or so.

Pakistan’s iconic snow leopard is also highly threatened as climate change adversely impacts the snow-capped mountains of the north and the China-Pakistan Economic Corridor (CPEC) transforms the Khunjerab Pass into a busy highway. 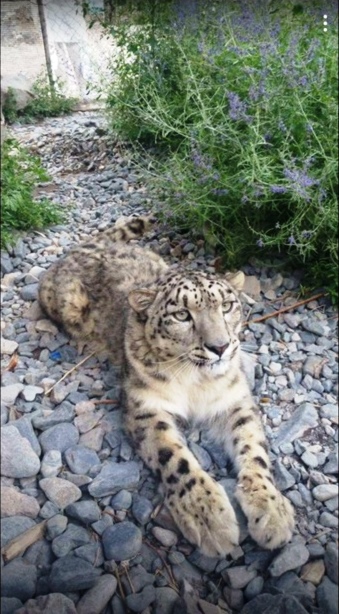 “I don’t see a strong future for the animal in Pakistan – I think the CPEC activities will push it to local extinction. We still don’t know how many live in Pakistan for sure. They might still thrive in other countries”. 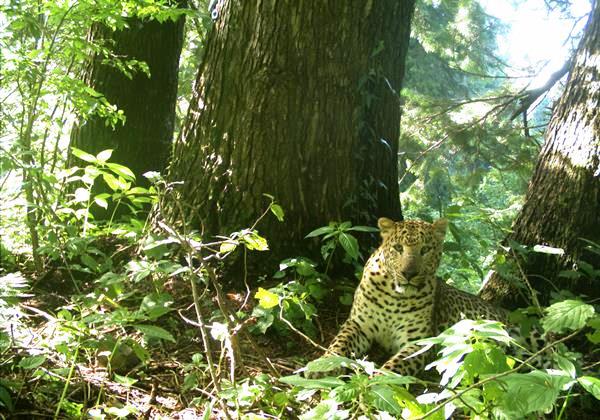 Common leopard is not so common in Pakistan anymore

The cute little golden marmots that were once a common sight to behold along the road leading up to the Khunjerab Pass have already disappeared from the area.

Given our high loss of forest cover since the 90s (less than 3% of Pakistan’s land mass is today under the cover of forests), we have lost the Himalayan monal pheasant from the Ayubia and Kaghan Valleys. It is now found mostly in the remote mountains of Kohistan and Swat.

The pristine forests of the Palas Valley in Kohistan still survive as a biodiversity hotspot. Palas is the last remaining valley where the endangered western tragopan pheasant can be found. In Ayubia, a special tree species called the Taxus wallichiana or the Himalayan yew, native to the Himalayan mountain range, is highly endangered. According to WWF official Muhammad Waseem, many have been cut down for use in making local graves as the wood from these trees has a longer life. 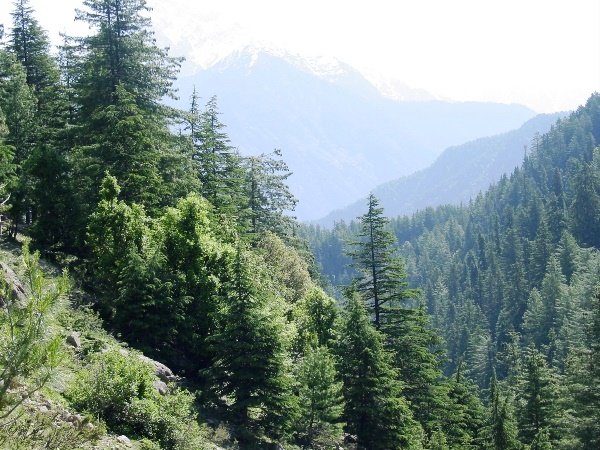 Then there is the highly endangered guggul tree found mostly in Sindh, whose gum resin is used in medicine and is hence worth a lot of money. 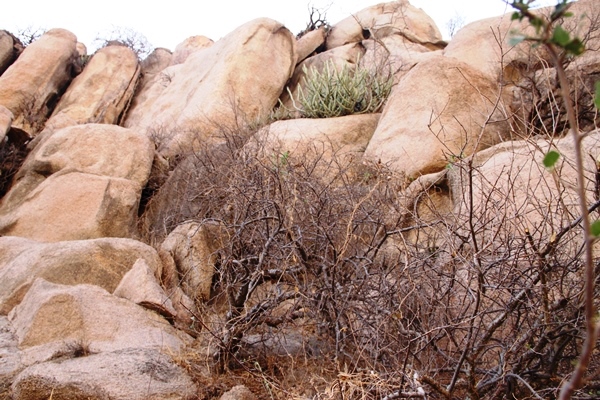 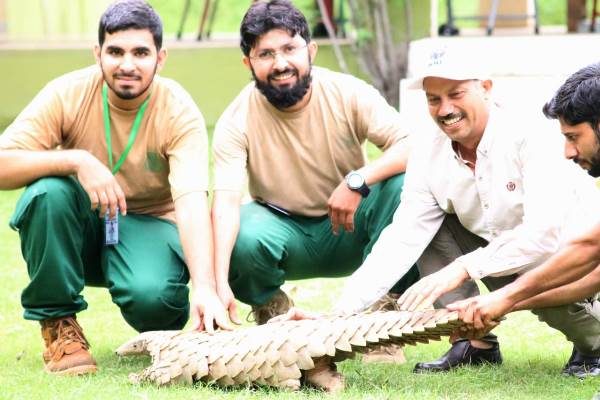 Illicit wildlife trade is regarded as the third largest illegal business in the world, after drugs and arms trafficking. The smuggling of these species threatens the world’s biodiversity survival.

Other species we might no longer see in Pakistan soon include the Great Indian bustard (only 20-30 birds left), the musk deer (very few left in Azad Jammu and Kashmir) and the Balochistan black bear, which has almost died out. The golden mahseer fish is also dying out – it is only found in the Poonch River now in AJK whereas once it could be found as far as Tarbela. So what can be done to save these species under threat? Nawaz suggests the following:

– We keep a check on land use in Pakistan, and bring an end to large housing estates.

– Create biodiversity corridors for wildlife, so they can migrate and safely complete their life cycle.

– Restore wetlands and introduce biodiversity friendly agriculture, as we have already lost several bee and butterfly species, while small bees in particular are disappearing in Pakistan.

– Preserve our old trees, as Parakeets nest in old trees found in green belts and these are the first to be cut down in the name of development. 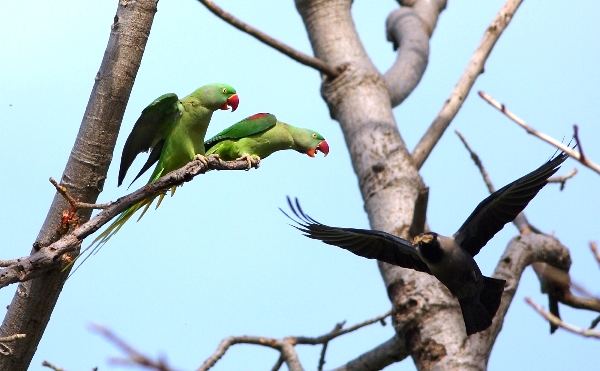 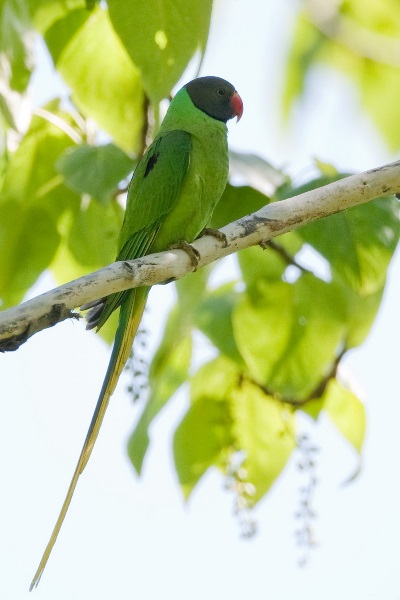 For years now, conservationists and ecologists have been urging people to conserve what’s left of nature because without the natural world humans won’t survive either. The UN report frames biodiversity loss as an urgent issue for human well-being, and Pakistan’s case will only get worse if we don’t take stronger action now.