In Simmba, a half-baked message is buried deep under Rohit Shetty’s typical potboiler 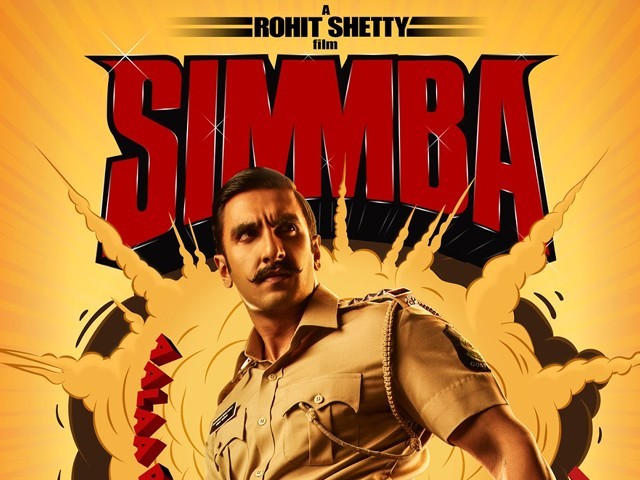 The film is about a poor orphan who aspires to become an unscrupulous police inspector. PHOTO: IMDB

Loosely based on the Telugu film Temper, the cop action saga Simmba is directed by Rohit Shetty, produced by Dharma Productions and Rohit Shetty Picturez, and stars an ensemble cast of Ranveer Singh, Sonu Sood and Sara Ali Khan.

The film is about Sangram ‘Simmba’ Bhalerao, a poor orphan who aspires to become an unscrupulous police inspector. As an officer of the law, he unapologetically indulges in corrupt practices to have his pockets lined, as he believes that corruption and dishonesty are indispensable to live a perfect life.

The film starts on a comic note and is mostly about fun, tricks and games, until it takes a serious turn when Aakruti, a girl Simmba treats like a sister, gets raped and killed. The latter half of the film emerges as a revenge drama where the focus is on getting justice for the victim, revenge from the fallen, and good triumphing over the forces of evil. 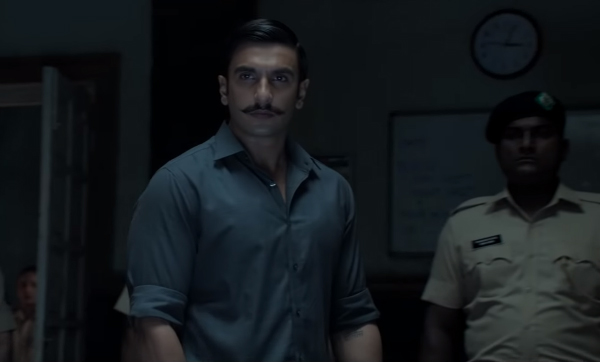 Singh undoubtedly makes Simmba a one man show and delivers a power-packed performance. Although the film is a typical Shetty potboiler with all the elements witnessed before, Singh manages to add a unique touch. His versatility is such that he not only engrosses the audience with his catchphrases and comic timing, but also with his emotional moments of conscientious transformation. He portrays the bad and good side of Simmba with the utmost brilliance and exudes the entire blend of humour, conviction, fierceness and heroism with consummate effortlessness.

Khan plays Simmba’s love interest in the film, and looks radiant and beautiful in her brief role. Ironically, her character is marginalised in a film that capitalises on a social issue concerning women, where rape is used as a trigger for the male protagonist and the female lead is simply there for the glamour quotient. 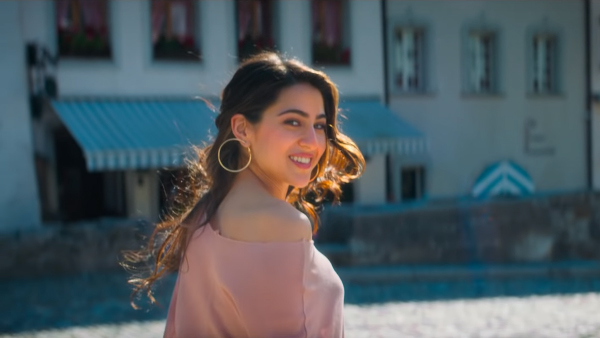 Sood, on the other hand, is top notch as a local don in a negative avatar. He delivers a compelling performance and stands tall as the perfect antagonist, despite Singh’s strong presence. Ashutosh Rana and Siddharth Jadhav also deserve a special mention for playing their roles with incredible integrity. 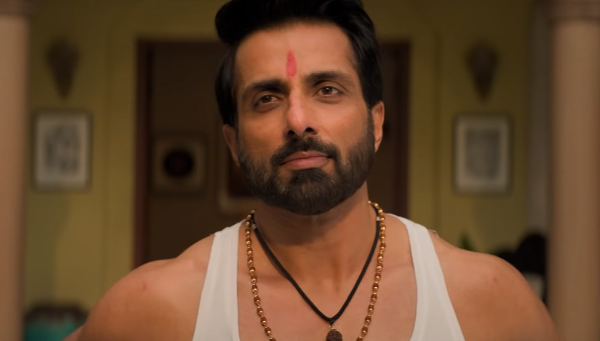 An out-and-out action-packed flick, Simmba portrays a larger than life world with Shetty’s tried and tested age-old masala-coated formula as the foundation. The colourful visuals, lavish sets, high octane action sequences, wide shots and the sheer size of the film alone is enough to captivate cinemagoers.

The cinematography is thrilling, as are the whistle-worthy dialogues by Farhad Samji and Sajid Samji that make the first half of the film in particular a hilarious riot. The at-times melodramatic background score keeps up with the pace of the action, while the catchy and popular songs, in particular the dance-inducing Aankh Marey, keep the audience hooked.

The film belongs to the rape and revenge genre, and yet the required nuance and sensitivity is clearly missing. It is evident that the rape of a woman and the overall concept of honour are used as a mere catalyst for a possible moral flip of the protagonist, rather than as a proper theme to actually advance the plot forward and address the issue, given its particular relevance in Indian society. 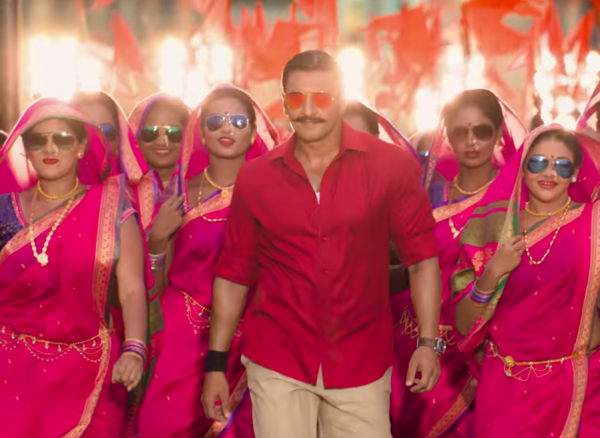 The predictability of the film can be sensed throughout, as the narrative is not unexpected and there is hardly any room for suspense or surprise. It does not have anything unique or crisp, as the plot is a recycled version of previous Bollywood and Shetty films and follows the typical done-that, seen-that template.

However, the commercial and mainstream bells and whistles, a socially-relevant subject (albeit underdeveloped and unexplored) and Singh capitulating to the image of a true blue Bollywood hero, all result in Simmba being a masala entertainer that is sure to amuse the masses.