Halloween: Like they say, 11th time’s the charm… almost 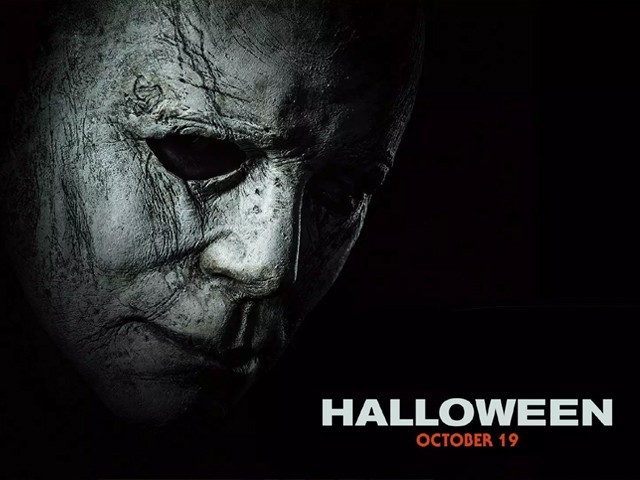 The newest incarnation is actually a direct sequel to the 1978 original, so it completely ignores all of the previous sequels. PHOTO: IMDB

I don’t really blame fans of the Halloween franchise. Back in 1978 when the original first came out, I can perfectly imagine how the movie could have scared the living daylights out of the audience. The slasher film genre was a total novelty and watching a violent psychopath stalking and slashing a bunch of innocent people, usually teenage girls, could have been a satisfyingly terrifying experience.

But this is 2018 and ever since the first Halloween movie, with Michael Myers as the ‘slasher-tagonist’ came out, we the audience have had a chance to watch at least half a dozen of these psychotic characters appear in what seems like countless number of movies. Freddy Krueger from A Nightmare On Elm Street series, Jason Voorhees from Friday The 13th franchise and Leatherface from the Texas Chainsaw Massacre films are just some of the famous slashers from cinema. But credit where credit is due, Myers was the one who started this trend in the late 70s when the first Halloween movie came out. This particular genre has now had its good run and every new entry is just another embarrassing excuse to flog the dead horse.

The latest instalment from the Halloween franchise is no different and it reinforces the aforementioned argument about the abundance of slasher films with the fact that it is the 11th offering from the series.

Myers has been stabbed, shot, decapitated, drowned and set ablaze before, but he still keeps coming back for more, similar to the franchise that houses him. The newest incarnation is actually a direct sequel to the 1978 original, so it completely ignores all of the previous sequels. 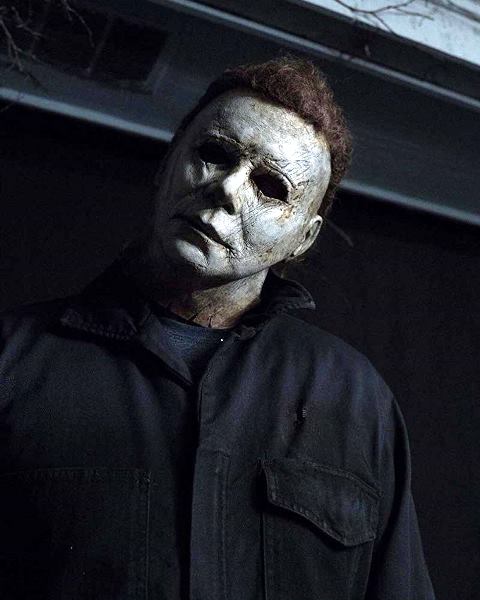 Some 40 years after Myers wreaked havoc on the quiet town of Haddonfield, Jamie Lee Curtis reprises her role as Laurie Strode, the lone survivor from the original attack. She might be old and haggard but she has still prepared herself physically and mentally for the inevitable day when her teenage tormentor would escape prison to confront her. Our lead antagonist, staying true to his franchise roots, manages to escape from incarceration a night before Halloween and is now in search of Laurie. The identity of the eventual victor of this particular confrontation is what drives the rest of the narrative, of course with loads of slashing, chopping and slicing in between. 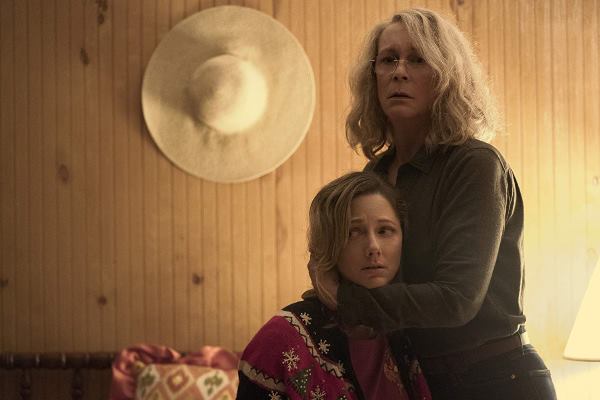 While the latest edition to the franchise might not be a great work of cinematic art, it is still better than any of the truly awful and campy Halloween sequels that I have had the displeasure of watching.

A good reason for that is the fact that filmmakers have stuck as close as possible to the original 1978 version. It is a pretty successful formula of modern times, with movies like The Force Awakens and Jurassic World lucratively reviving their decade-old franchises, Halloween seems to be following suit. 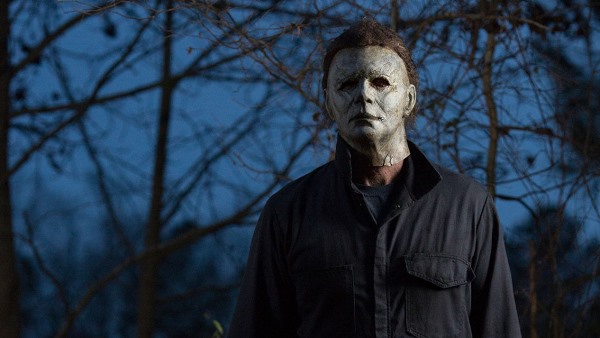 All of the tropes employed in the latest version are pretty clichéd and there is a major dearth of new ideas, but with more than 10 films including sequels, remakes and reboots already being churned out by the franchise, innovation was understandably slim pickings.

In terms of performances, Curtis is the pick of the bunch with her turn as the now obsessed Laurie. 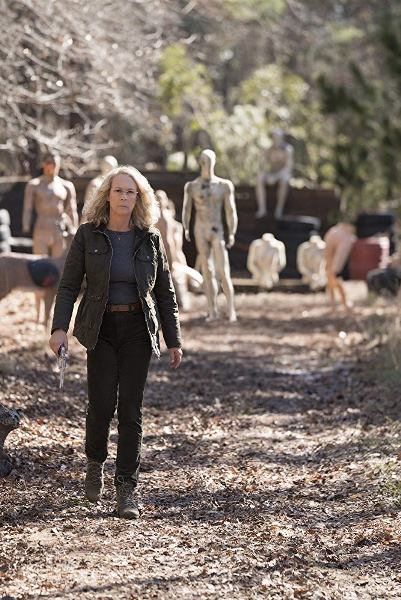 Another reason why the current version is better than almost all of its predecessors is the cinematography which helps in amplifying the eeriness of the film. The violence is gory enough for true genre fans to be satisfied, and with the return of John Carpenter as the music director along with his son and tour guitarist, the trio is responsible for a truly fantastic background score. 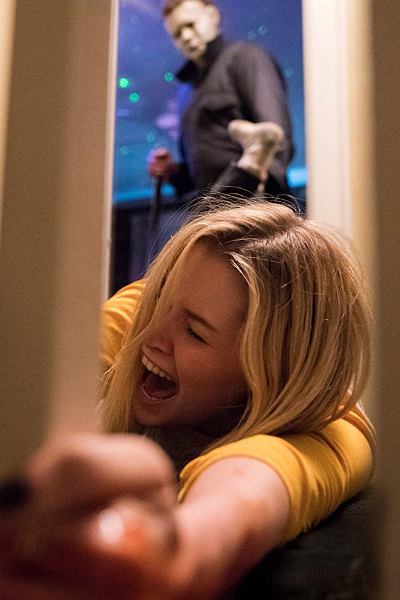 Long story short, if you are a fan of slasher film genre, you would find the whole experience satisfying. But even if you are not, a onetime watch would not be the worst way to kill a couple of hours, but only just.