Jurassic World: Fallen Kingdom is an action-adventure, but mindless-bore would equally suffice 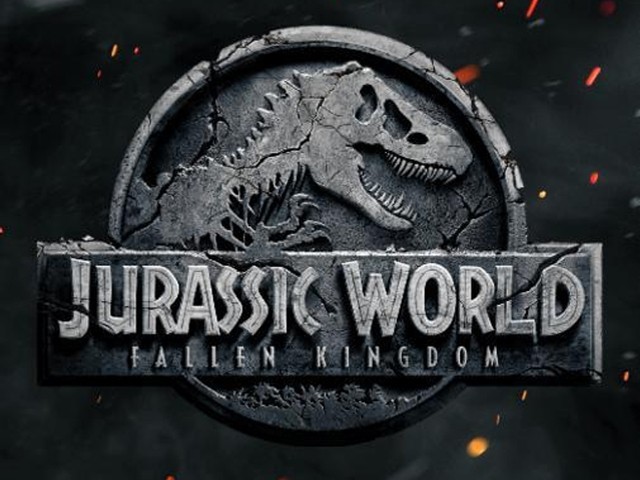 There is also no soul to the movie, nothing beneath the surface so to speak. PHOTO: IMDB

Back in the early 90s, when the original Jurassic Park first came out, I never got the chance to watch it right away. Make no mistake, this dinosaur galore was the biggest deal in terms of flicks making rounds back then. As a result, for years, I was mocked left, right and centre by dino-fans for missing out on this particular Steven Spielberg masterpiece.

To be perfectly honest, I wasn’t in the least bit bothered by my self-imposed failure to give it a watch. But years later, when a younger dino-phile cousin of mine was in town, I finally found myself watching the visual adaptation of Michael Crichton’s novel. Frankly put, I wasn’t overtly impressed.

Perhaps because I wasn’t a kid anymore or maybe cloned dinosaurs wreaking havoc on a theme park wasn’t really my thing. This along with the fact that the ageing effect of watching this visual wonder, which totally revolutionised VFX in cinema when it was originally released, did not – unlike a fine wine – mature well for me .

But whatever the reasons, Jurassic Park for me was an average fare at best. So you can’t really blame me, if I wasn’t particularly enamoured on learning that the fifth instalment of the dino-franchise was slated to release this summer. But then one thing led to another and there I was, watching dinosaurs running around like crazy kids high on sweets, yet again.

Some three years after our carnivorous pre-historic friends went berserk at the Jurassic World tourist attraction as seen in the fourth instalment of the franchise, a dormant volcano has come back to life on the island Isla Nublar, and is threatening to wipe out all the remaining dinosaurs who were left abandoned.

Our female protagonist and Jurassic World’s former operations manager, Claire (Bryce Dallas Howard) is now running some sort of a dino-rights activist group. She is in between one of the current debates in the US senate which is trying to figure out whether to let these big reptiles go extinct forever or should they be saved out of ecological concerns.

Mathematician Dr Ian Malcolm (Jeff Goldblum), who was the protagonist of the first two parts, is in direct opposition and believes that the dinosaurs should cease to exist and that nature is correcting the mistake that John Hammond made by cloning these raptors a long time ago.

Following a decision by the US senate to discard the rescue of the big reptiles, Claire is contacted by Benjamin Lockwood (James Cromwell), a former associate of John who wants our leading lady to go back to Isla Nublar and transport all the raptors to another safe island.

Claire enlists the help of her ex, Owen (Chris Pratt) who is a former park-trainer and happens to be pals with one of these now soon-to-be extinct raptors, Blue, who could be their ticket to the rest of the dinosaurs. Together with two annoying millennial scientists and a supposedly adorable little girl, the group sets off to the island on a dino-resuce mission. 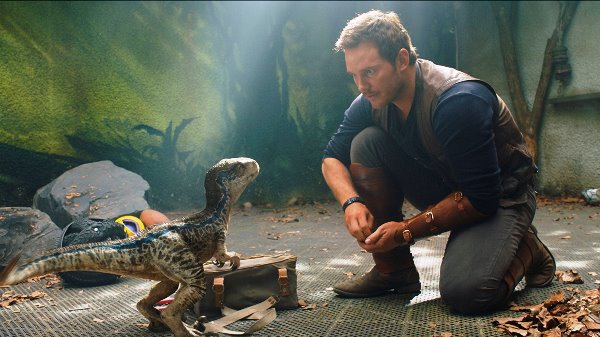 And with some predictable twists and turns from here on out, the narrative rambles on towards a cliff-hanger ending, meaning the franchise is set for some more of these instalments.

There is no point judging the movie on its unique selling proposition (USP) which is the presence of dinosaurs, since the novelty of watching these big bad lizards in all their majestic VFX glory has long worn-off. But what we can do instead is judge the film on the genre it is trying to represent. 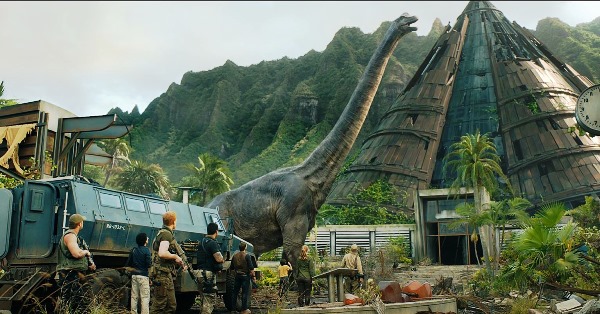 Jurassic World: Fallen Kingdom is an action-adventure, but mindless-bore would equally suffice. The narrative just flows from one scene to the next without any humour, character development and intelligence thrown in to spice things up. The lack of empathy for the leading characters is such that you are actually rooting for the raptors to chomp down on our fellow human members.

Yes, there are some grand action-pieces happening from time to time, but frankly speaking, they are nothing you would not have seen before.

There is also no soul to the movie, nothing beneath the surface so to speak. If the idea was to highlight the plight of our fellow species in the wake of global environmental catastrophe, then you are better off watching the Planet of the Apes franchise, of which I am a huge fan.

The series started out 25 years ago with a huge bang when the original came out. It was a cinema-altering flick, forever changing how VFX is supposed to look and feel on the big screen. That is some real solid legacy right there for you guys. But unfortunately, the current instalment is so ordinary that it would be forgotten in 25 minutes after one leaves the theatres.

And that my friends is something that even a non dino-fan like myself finds a little sad.