Fictitious yet familiar, ‘Typically Tanya’ narrates life in Karachi and all its dramas 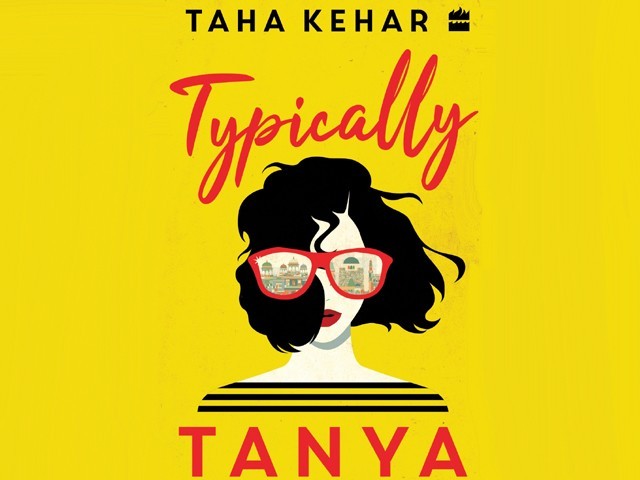 The book’s storyline made me want to read more, especially since many of the characters seemed so familiar. PHOTO: HARPER COLLINS INDIA

I enjoyed reading the book Typically Tanya by Taha Kehar, one of Pakistan’s most exciting new writers, not just because it’s a book about journalists but because it is a book about life in Karachi, along with all its dramas. Whether it’s the frustrations of finding a Careem to the disappointments that come with power blackouts, it’s all there.

Typically Tanya is the story about a young journalist named Tanya Shaukat who is trying to make sense of her work and at the same time coming to terms with her unpredictable life and friends.

When the marriage of one friend fails owing to another, Tanya – who plays some part in this – has to make things right. Then there is a colleague who loves Tanya but can’t express himself, ending up in the arms of another. If that is not enough, there is an Indian journalist who wants to work and play with our heroine. And this is just the beginning. Our heroine has to navigate life as the single child of a single mother whose tendency for melodrama only complicates matters.

The book’s storyline made me want to read more. I was keen to learn about the trials and tribulations of the main character and all the people that surround her. In many ways, the book reads like a teenage romance. But at the same time, there is so much more. Complicated plots, relationships gone wrong and the usual ungrateful boss who hinders more than he helps our damsel in distress, a journalist whose stories don’t only end up in the newspaper.

There are rides on Sea View, receptions at the Golf Club and a garden at a house on Korangi Road where the final wedding of the story takes place. Many of the characters to me are very familiar. I am sure most readers would identify with one or more of them from their daily lives. The beauty of this novel isn’t about what eventually happens in the end, but all that happens throughout.

This is Kehar’s second work of fiction. Using his powers of imagination and observation as well as his witty writing style, we have been given a novel that tells us a lot, possibly about our own lives.

It is a light read and, in my opinion, perfect for those lazy afternoons when one doesn’t want to worry about the larger worries in life and instead laugh about who and what surrounds us.

The writer is a former editor of The Express Tribune. He tweets @tribunian (twitter.com/Tribunian)