You can’t be a journalist, you’re a woman! 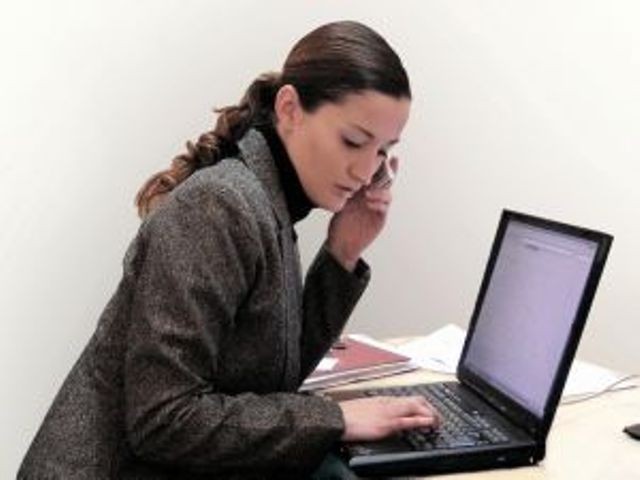 Women are no longer choosing their occupational roles based on societal expectations.

“This is not the right field for a woman”, he said, with an impudence that seemed at odds with his otherwise timid appearance.

He offered his two cents, “advice” he called it, as if delivered with nothing but my best interest in mind.

“Why don’t you go into TV or reporting?”

Being a woman, with any kind of unique ambition in Pakistan, comes with the stigma of rebellion. Women, however, are no longer choosing their occupational roles based on societal expectations.

There are now female taxi-drivers, camera operators, police force employees and photojournalists — and while this shows the progress the country has made in terms of recognising skill, talent and ambition, irrespective of gender, the patriarchal empire of men has been caught off-guard.

Largely unwilling to acquiesce to changing trends, Pakistani men are threatened and, therefore, dismissive of women challenging new fields, constantly reminding them of their larger and eventual role as home-makers, who cannot afford to be on the 24/7 clock that is inimitable within journalism.

When I was studying abroad, I often defended the image of the Muslim woman, prompting that wearing a burqa did not mean that one was repressed. It was hard to explain that it was the patriarchal mindset that made it hard for women to pursue their ambitions, in my case, photojournalism.

It is psychologically daunting to fight this mentality each day, in hope that someday, it will change.

Sometimes this means becoming complacent to such discouraging remarks or to the inappropriate behaviour of male colleagues in order not to draw attention to the fact that one is female.  There is almost always the perception that a female in an uncomfortable situation needs protection, though sometimes it comes from a good place, most times, it is an effort to break boundaries and feel heroic.

A year later, I ran into the aforementioned man and while I responded to his greeting, it wasn’t until he said this that I recognised him: I am so sorry for what I said to you; you’ve proved yourself quite well.