The silence that kills us 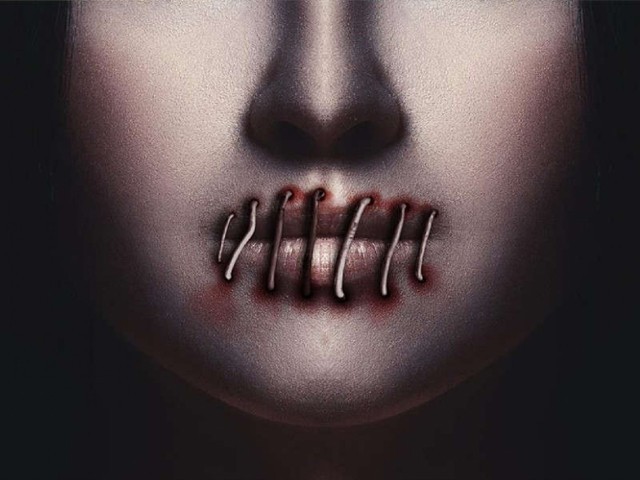 Perhaps it is true that our lives become meaningless when we decide to be silent about things that matter. PHOTO: FREERANGE STOCK

Perhaps it isn’t the discomfort of the narrow streets which makes liberty unbearable for us,

It isn’t the sharp scents of sweat which disgust us,

It isn’t the crowd which suffocates us,

In fact, it isn’t the noise, the crowd or the obvious lack of quality in products,

The unsaid hush when I turn to speak up to the unwanted hands up my clothes,

It’s the toxic masculinity which suffocates us,

The vulnerability when your body turns into a canvas,

The echoes of shameless name calling,

The constant reiteration of the male privilege,

They say “women are weak”, “a woman can’t fight” but I’ve never seen something as delicate as a man’s ego,

How speaking up can somehow taint their dignity,

How the world turns to fire when it hears the truth,

How it is more shameful to be groped than to grope.

Perhaps it is true that our lives become meaningless when we decide to be silent about things that matter,

It’s then when silence kills us.

The author is an O level student from LGS Defence with a keen interest in writing and reading. She tweets @AleemaLatif (twitter.com/AleemaLatif?s=03)