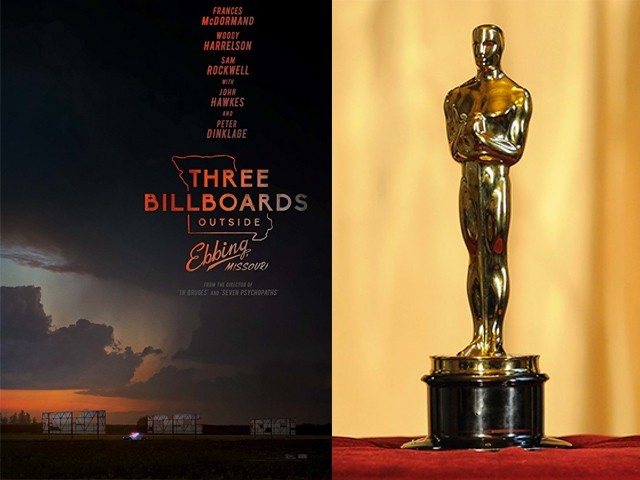 The clean-sweep streak of the godforsaken Three Billboards Outside Ebbing, Missouri was finally broken at the 2018 Oscars.

After a meandering and predictable awards season, The Shape of Water’s victory at the 2018 Academy Awards comes as both, a pleasant surprise and a relief. The former is because it is not often that genre-bending fantasy films are garlanded by the Academy, and the latter is because it breaks the clean-sweep streak of the godforsaken Three Billboards Outside Ebbing, Missouri; a film that is hopelessly bad when it comes to portraying race in America.

Starting with the Golden Globes in January, Three Billboards Outside Ebbing, Missouri embarked on a laurel grabbing frenzy, picking up the top honours at the Golden Globes, the BAFTAs and the Screen Actors Guild (SAG) Awards. The film centres on Frances McDormand, who plays Mildred Hayes, a bereaved mother whose daughter is raped and murdered while the culprit roams free. For seven long months, Mildred stays silent despite the sheer inactivity of the police department. However, she is determined to lull the police into efficacy, which is why she pays for three billboards to be put up, calling out the local police chief for his lack of progress in her daughter’s case. 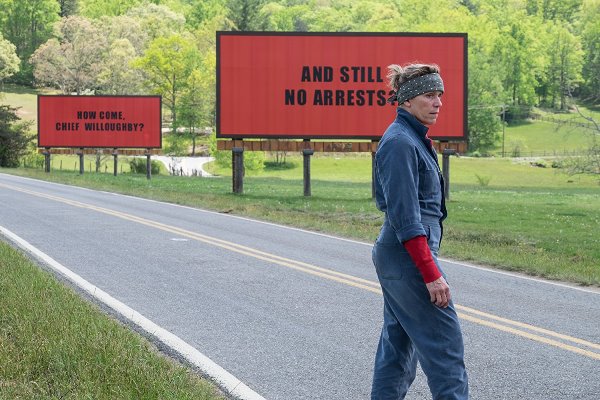 McDormand is visceral and laceratingly raw in her portrayal of Mildred. Whatever heartfelt and affecting moments there are in the film (though very rare), are because of her achingly humane portrayal of loss and grief. She has rightly received universal praise, solidified by her win for Best Actress at the Oscars. However, it is the character of Officer Jason Dixon (Sam Rockwell), an overtly racist white cop, and the nonchalance with which his bigotry and history of racial violence is portrayed, that is a source of genuine consternation and chagrin. At one point in the film, Dixon’s boss and the local police chief, played by Woody Harrelson, tells Mildred that Dixon is kind at heart, and suggests,

“[If] you got rid of every cop with vaguely racist leanings, you’d have three cops left and all of them would hate the fags.” 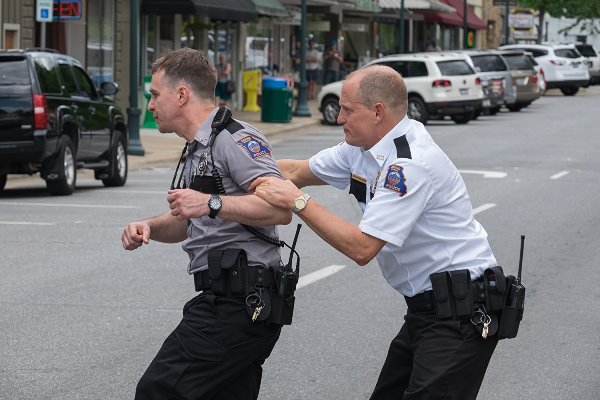 Many tragic, dramatic and violent episodes later, as the film nears its end, Officer Dixon is a changed man. His racist stunts are now a thing of the past, and his mistakes, now veneered beneath his personal tragedies, have offered him a chance at moral redemption. When Dixon helps Mildred in her daughter’s case, we are expected to forget that earlier in the film he concocted a fake warrant against Mildred’s workmate, Denise, who is one of the very few black characters we see in the film; all of whom are callously portrayed without much depth or substance. 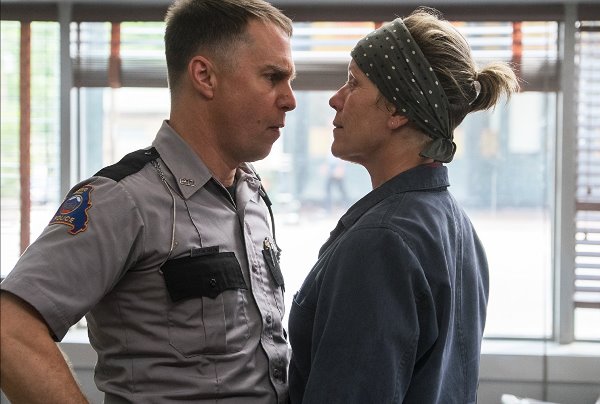 We are also expected to forget that what Dixon is most associated with is his history of torturing African-Americans; but for the sake of his moral redemption, we must now forget about all the black people who suffered at his hands, none of whom are shown to us through their perspective. Here, the torture of African-Americans is not so much a social, moral or political dilemma as it should be, but rather, it is simply an offhand detail to add layers to Dixon’s character, with whom the filmmaker forces us to sympathise. The damage that his unaccounted crimes have done is relegated to the background, while his feelings and attempt at redemption takes centre stage. The black people in the film – both on and off-screen – are merely victimised. They do not exist outside of their suffering, and their suffering is used as a device around which the redemption narratives of the white characters circumlocute.

Hollywood’s failure to see through such a gimmick, and to witness Three Billboards Outside Ebbing, Missouri being hailed as one of the best pictures of the year at various award ceremonies, as well as awarding Rockwell the award for Best Actor in a Supporting Role for his portrayal of Dixon, is proof of the industry’s own internalised and institutionalised racist tendencies. This makes one recall the 2006 Oscar debacle, when Crash, an equally racist film, which Ta-Nehesi Coates called the worst movie of the decade, went on to win Best Picture. For this honour, Crash defeated a queer romance beloved by audience and critics alike – Brokeback Mountain. 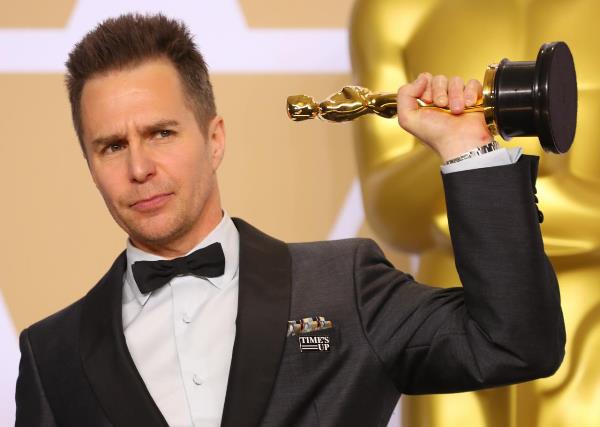 This brings us to another film, which in my opinion is the best film of the past year – Call Me By Your Name. Not only did this film deserve to win the Oscar for Best Picture, but at the very least it should have earned its director, Luca Guadignino, a nomination for Best Director. Although it seemed unlikely from the start, Timothèe Chalamet also deserved the Best Actor Award for his breakthrough performance; however, on the promise of this film alone it is clear that Chalamet has a stupendous career ahead of him. 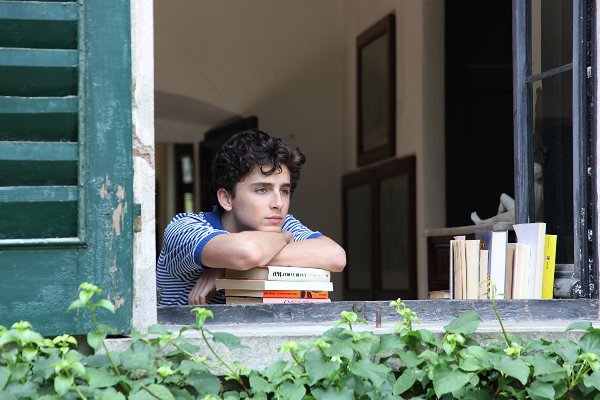 Timothée Chalamet as Elio in Call Me by Your Name

Nevertheless, the Academy works in mysterious ways, and midway between the best movie of the year and the worst, it found a compromise in The Shape of Water. Director Guillermo del Toro’s film was a daring venture; one the Academy was not expected to recognise. In its own quirky way, The Shape of Water is a queer romance as well, and to see films that break the mould and repeatedly cross the line between fantasy and reality is perhaps a good sign for the future of the Academy Awards, where films will hopefully be honoured on the basis of merit, and not only if they are stories made by white people about white people.

‘A Horse Walks into a Bar’ and ‘Judas’: Two riveting masterpieces from Israel to the world