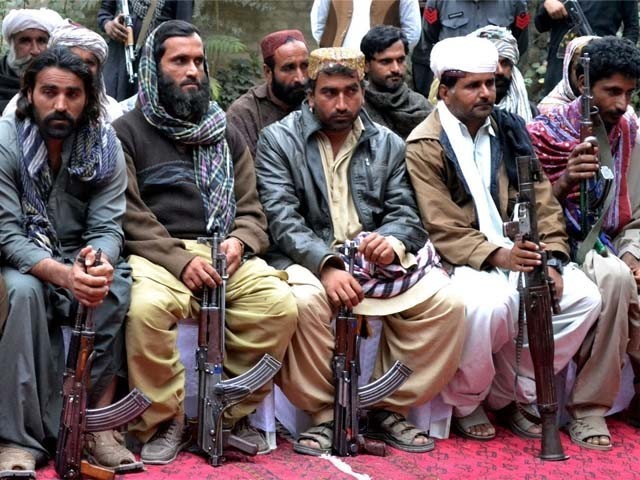 The United States (US) has stated that the Balochistan Liberation Army (BLA) will now be considered a Specially Designated Global Terrorist (SDGTS) group.

BLA has long been blamed for carrying out deadly attacks against its opponents, Pakistan’s security forces and labourers from other provinces, but it has been the recent spate of violence which catapulted the organisation into the spotlight. It appears that the attack on the Chinese consulate in Karachi last year and a deadly attack on the Pearl Continental Hotel in Gwadar earlier this year, has led to the US State Department declaring that,

“BLA is an armed separatist group that targets security forces and civilians, mainly in ethnic Balochistan areas of Pakistan.”

This move may force these separatist groups to rethink their strategy in the region, making them reconsider whether their violent attempts at garnering attention for their cause may isolate them further. While it appears that this decision by the US has upset the members of armed separatists groups in Balochistan, a change in strategy seems unlikely.

Some experts on South Asian politics in Washington see this development as a step aimed at appeasing officials in Pakistan so that they in turn can play a role in organising successful negotiations between the US and the Taliban. Others argue that the move came after Chinese interests in the region were attacked, although it is worth remembering that the Chinese have been targeted in Balochistan for years. China’s desire to protect its growing role in the region can be evidenced by the fact that Chinese officials had held talks with Baloch separatist groups in an attempt to safeguard their multi-billion dollar projects in the region. It is therefore interesting that it took the US this much time to make this decision. Nonetheless, the statement sends a message that the US cannot, at least publicly, support armed separatist groups or any sort of violence in Pakistan.

Pakistan’s intelligence officials have previously stated that India and the US are providing arms and other equipment to such groups in Balochistan through Afghanistan. It is interesting that Iran and the US are blamed by some officials in Pakistan for supporting separatist groups in Balochistan while Pakistan has also been blamed for supporting religious extremists responsible for killing Iranian soldiers in Iranian Balochistan and carrying out deadly attacks in Afghanistan through the Afghan Taliban — whose leadership the West believes resides in Quetta.

Understanding the politics of this war-stricken region is no easy task, especially since it is currently in the grips of severe media censorship. A journalist or human rights activist in Balochistan cannot independently and freely write about the separatist movement, yet one regularly read articles from columnists and security analysts who live in Islamabad, hundreds of miles away from Balochistan. Even as I write this, I am trying not to upset both Pakistan’s officials and the armed groups since no one is safe in Balochistan.

However, this move by the US is merely a symbolic one and will not have any impact on BLA’s operations in Balochistan. Most of the prominent Baloch leaders who preach or support the notion of an independent Balochistan movement have never publicly associated themselves with BLA. Additionally, not a single Baloch nationalist leader currently resides in the US and most of them are in exile in Europe. The US has never been a base for the Baloch separatist movement and only serves as a country from where relatives of missing individuals hold protests and lodge complaints about the human rights violations in Balochistan.

Nonetheless, America’s decision regarding BLA has upset Baloch separatists because they have always wanted other nations to recognise their cause and help them in their struggle. The move will help the Pakistan government get more international support and therefore help suppress the insurgency. Balochistan is a strategically important region, with America, China and Iran having vested interests in the area. However, these interests are unlikely to improve the situation in Balochistan and it could instead become a battle ground for the world’s superpowers.