Can Late Night’s stellar cast save the film from an otherwise uninspired script?

When Late Night premiered at the Sundance Film Festival earlier this year, the critical consensus appeared to be generally positive, with praise directed at the movie’s heart and wit. Watch its new trailer though and you might be left confused why the film drew such favourable comments.

The comedy drama tells the story of a talk show host, portrayed by the ever-terrific Emma Thompson, who is “a little old and a little white” and on the verge of losing her show. She hires a new writer, Mindy Kaling, a ‘woman of colour’ who revamps the show and helps revitalise the program. 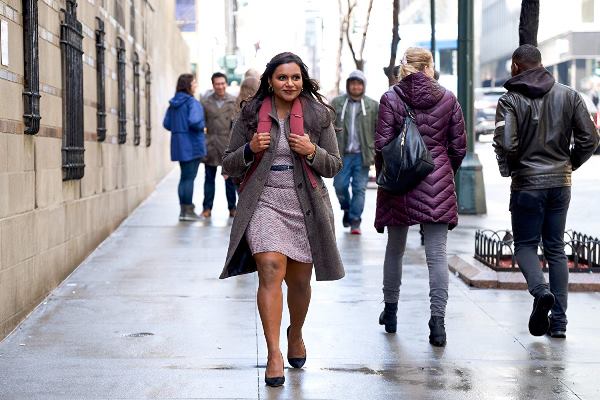 The cast, admittedly, is absolutely stellar. Thompson is always wonderful, and with her as the lead, the project is certainly in capable hands. Just the chance to see her in action is reason enough to watch the movie. 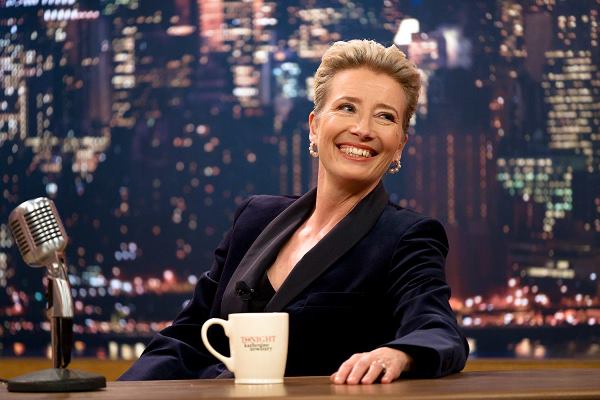 The supporting cast includes some impressive names, like the very talented John Lithgow, Hugh Dancy and Reid Scott. And while Kaling may not be the most gifted actress, she did write the script and is in an excellent position to bring her words to life on the screen.

It is also great to see director Nisha Ganatra at the helm here. The female presence, both in front of and behind the camera, is refreshing and encouraging in the midst of male-dominated movies. 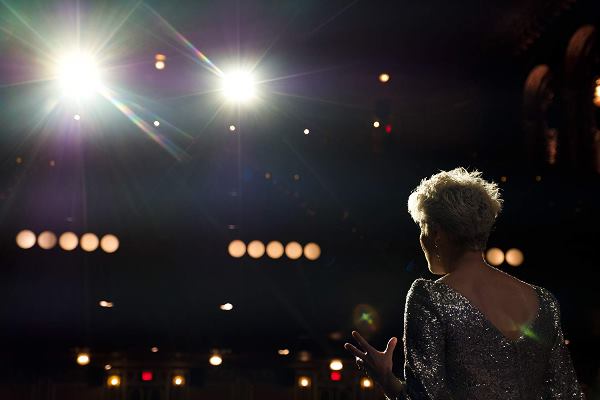 The problem, however, is that the trailer doesn’t really show anything particularly impressive or inventive. The premise seems like a mashup of The Devils Wears Prada and the incomparable Tina Fey sitcom 30 Rock, without the finesse of either of these two hits. And for a film with supposed comedy leanings, the attempts at humour are disappointingly weak.

Its cast is so promising, however, that even a ho-hum trailer hasn’t dampened our excitement for this female-driven satire. The film might not seem to have the most inspired script in this brief clip, but there must be so much more to the story and humour than what we see in these two minutes.

We can only hope that this is a case of a trailer not doing justice to a movie, especially considering its success at Sundance and the positive comments of those who saw its early screenings in January this year.

The rest of us will just have to wait till June 7th to watch the film when it is released by Amazon Studios!