With its suffocating silence, ‘A Quiet Place’ is one of the best thrillers to come along in a while 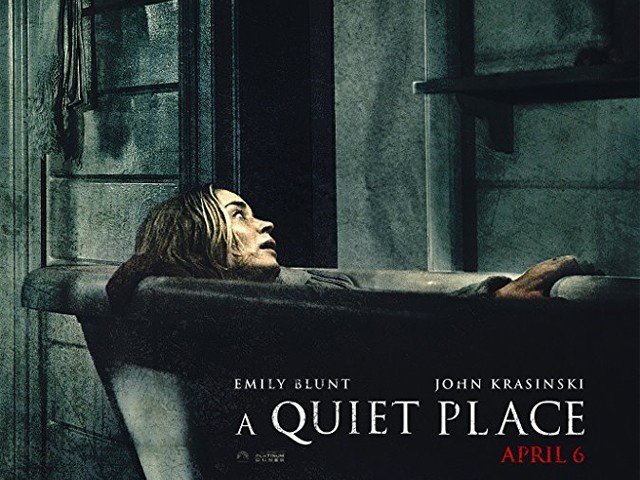 It’s an intriguing setting and an interesting plot, and its simplicity is absolutely mesmerising. PHOTO: IMDB

It’s the 89th day of a monster invasion that has ravaged the world. Fierce armoured beasts that hunt by sound have decimated the human population on the planet and are now picking off the remaining survivors. Anyone who makes the slightest sound is immediately snatched by a lethal monster. You have to stay silent to stay alive.

That is the premise of A Quiet Place, a little horror thriller that has unexpectedly become the most talked about film of the moment.

The story follows the Abbot family – father Lee (John Krasinski, who also directed and co-wrote the movie), mother Evelyn (Krasinski’s real life wife Emily Blunt), and their children – who are trying to survive in this post-apocalyptic, silent world. They communicate by sign language, which they happen to know because their daughter (Millicent Simmonds) can’t hear. But as the film begins, a tragedy befalls the family, illustrating just how dire the situation is and how high the stakes are. 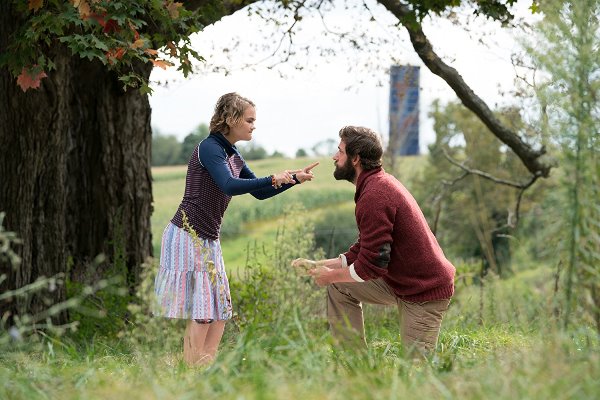 Then we jump to day 472, and – if you’ve seen the trailer, you knew this was coming – the Abbots are expecting another child. How will the impending birth and arrival of a newborn impact their chances of survival? 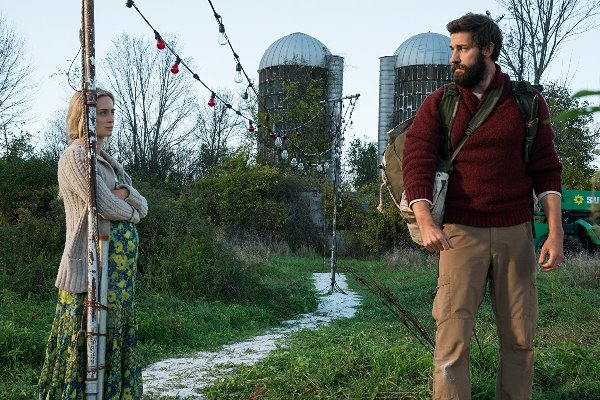 It’s an intriguing setting and an interesting plot, and its simplicity is absolutely mesmerising. Within minutes, the tension of the noise ban has you in its grip. The silence is suffocating. 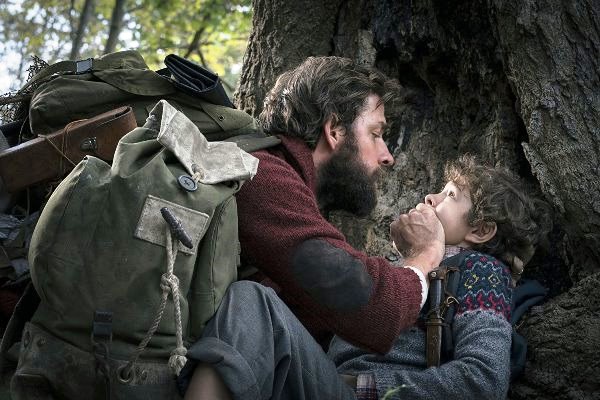 The lack of dialogues for much of the film also gives the cast an opportunity to shine. They communicate volumes with their gestures and impressions in their nearly silent roles. Emily Blunt in particular is absolutely terrific as a mother trying to protect her children while bringing another one into the world. Furthermore, Blunt and Krasinski’s chemistry makes it easy for viewers to care about the couple. 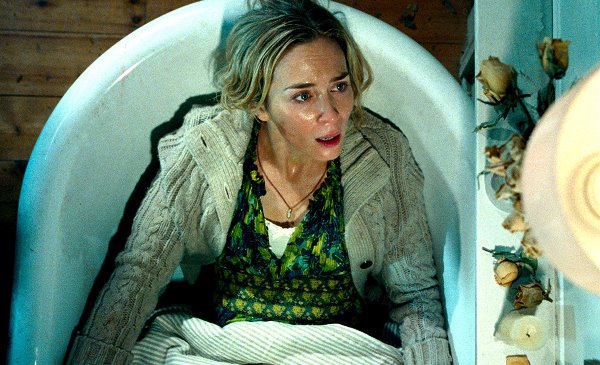 And it would all be very satisfying were it not for the frustrating lack of details and explanations. The film leaves you with so many questions that it becomes very hard to just ignore its implausibilities.

Horror movies – or rather movies in every genre – require a certain degree of suspension of disbelief, but it is unfair to demand the audience to completely turn off their brains to enjoy the action.

There are simple things that could have easily been addressed but are instead just left to confuse and distract the audience for the film’s one and a half hour running time. Where did these creatures come from? Why did the family choose to live in a quiet place? Surely their chances of survival would be higher if they live in a noisy place? Why not live by the waterfall which masks their sounds instead of a secluded farmhouse where every noise feels amplified? 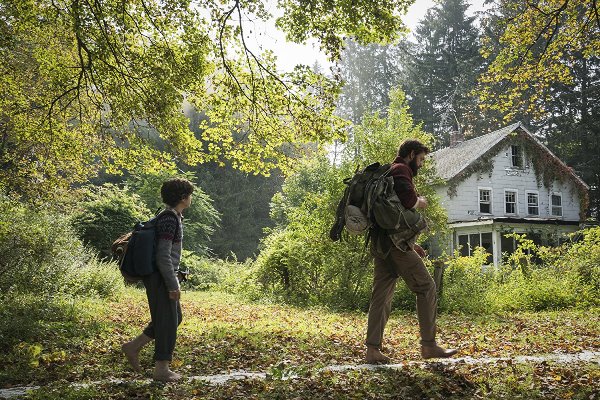 Why not wear socks instead of walking around barefoot? How has someone been tending the crops silently for over a year? And just why on earth have these parents chosen to have another child in the middle of an apocalypse, putting their entire family in unnecessary jeopardy? 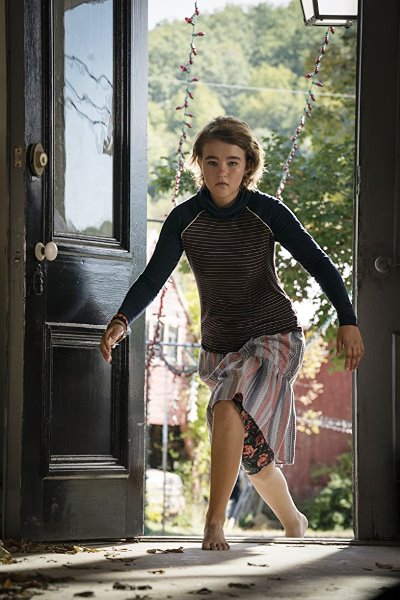 It also remains baffling that civilisation survived long enough to print newspapers about the devastation caused by these mysterious monsters, but a whole planet of scientists and defence specialists couldn’t figure out how to defeat creatures with highly sensitive hearing. 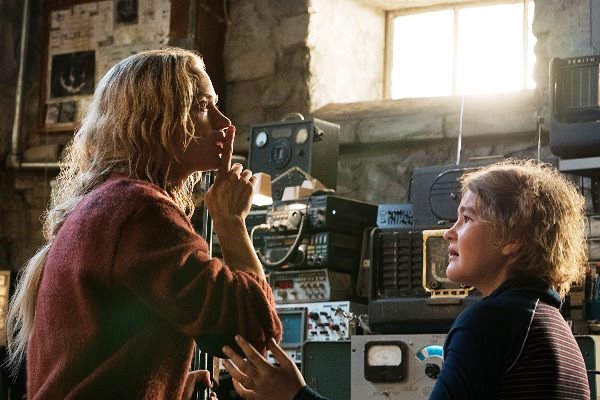 Despite every criticism though, it’s hard to deny the fact that A Quiet Place is very well made, and it is still highly recommended to everyone. It is more tense and suspenseful than scary, and while it may not be the most effective “horror” film, in many ways this is one of the best “thrillers” that have come along in a while. If you just go with it and don’t let yourself get bogged down by the minutiae, you will definitely appreciate the movie, its unique plot, fascinating setting and stellar acting. And if nothing else, you will certainly enjoy discussing it with your friends.