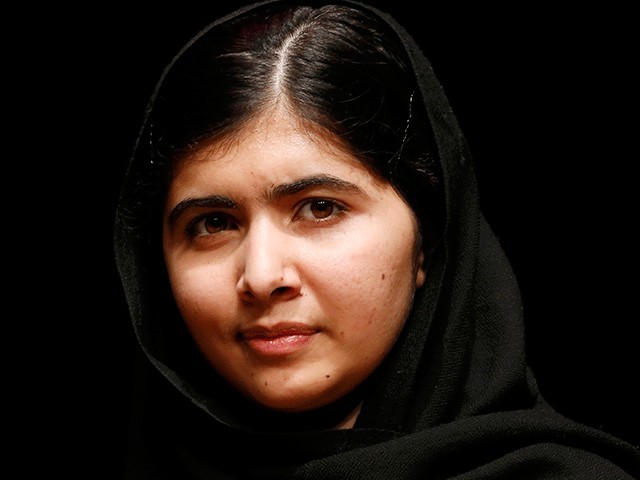 Of the numerous fault lines that exist in our society, none is as divisive as society’s opinion about Malala Yousafzai. A revered symbol of liberation and women empowerment across the world, sadly the only nation where she is a contentious figure is her own.

But why would anyone have a negative opinion about a teenage girl who stood up to the Taliban and even took a bullet for her convictions?  In the following lines, I shall respond to some of the accusations presented against her by her critics.

Perhaps the most pervasive sentiment observed is, “why only her”? The argument goes that Pakistan has lost more than 60,000 lives in this war; men, women, children and elderly alike, all have laid down their lives for the cause of Pakistan. So what’s so special about this one girl? What about her two school friends who also sustained injuries in the targeted attack? Why did she get to go abroad and live comfortably in England with her family, away from the turmoil? Shouldn’t all those who suffered during the war be also entitled to similar treatment?

Using the aid of objectivity and fairness, let us decipher why she indeed deserved the preferential treatment certain segments of our society bemoan so much.

Firstly, at 11-years-old, children are oblivious to the travails of life; they worry about homework, watch cartoons, play cricket in the streets and just enjoy the innocence of youth to the fullest. But then here was a girl, who at that adolescent age was delivering a powerful talk in Peshawar against the Taliban rule, titled “How dare the Taliban take away my basic right to education?”

From thereon, we saw her on all major news channels and talk shows, denouncing the barbaric actions of the Taliban in her city of Swat, where the Taliban were blowing up girls’ schools. Of course people were against the Taliban, but Malala was singularly special because she was outspoken in her condemnation; she did not limit her opinions to family and friends in the safety of her home, like the rest of us did. She was courageous enough to fearlessly face the darkness of extremism herself.

But Malala wasn’t just brave; she also had the foresight of presenting an idea ahead of its time, that all Taliban were bad and that we should be unified in fighting terrorism. This is important to note because that was a time when we as a society were still debating ridiculous notions of ‘good’ and ‘bad’ Taliban. The terrorist sympathisers and apologists were still in vogue, and any calls for all-out action against all shades of terrorists were met with a general unease.

Today, she is an emblem of resistance in the fight against terror, and hence will always be an eyesore for the extremists. Unfortunately, that also means her life would be in perpetual threat in Pakistan. So to expect this young teenage girl to put herself in the same ordeal she already went through once would be grossly unreasonable. Our government and security apparatus took the right decision of sending her abroad due to security reasons.

Another concern people have with Malala is her portrayal of Pakistan in a negative light. What we must realise is that criticism does not equate to anti-nationalism. When Malala highlights illiteracy, women inequality or similar issues in the country, it is essentially because she, like the rest of us, wants to see a better Pakistan. And these are not just empty words; through her organization, The Malala Fund, she is helping educate thousands of young girls in the remotest corners of Pakistan, Nigeria and Syria, amongst other places.

Our beautiful religion preaches us to stop wrongful acts either physically, through speech, or at least condemn them in our hearts. When your loved ones go astray, don’t you show your displeasure and try to guide them? Similarly, Malala loves Pakistan and that is precisely why she speaks out against its imperfections. But whenever someone shows us the mirror, rather than introspecting upon our blemishes, we look the other way and simply dismiss it as ‘false propaganda’ or ‘cheap efforts for western approval’.

Being the youngest recipient of the Nobel Peace Prize and being recently appointed as the UN Messenger of Peace, Malala has presented a positive and empowered image of Pakistan to the world. Even in the way she carries herself, always modestly donned in shalwar kameez, she proudly represents her motherland. And still we have the nerve to question her intentions.

To paraphrase JK Rowling, she is the girl who lived. Malala’s perseverance for education and her bravery to fight for her rights should be a source of inspiration for every Pakistani man, woman and child.

“I want people to remember that Pakistan is my country. It is like my mother, and I love it dearly. Even if its people hate me, I will still love it.” – Malala Yousafzai