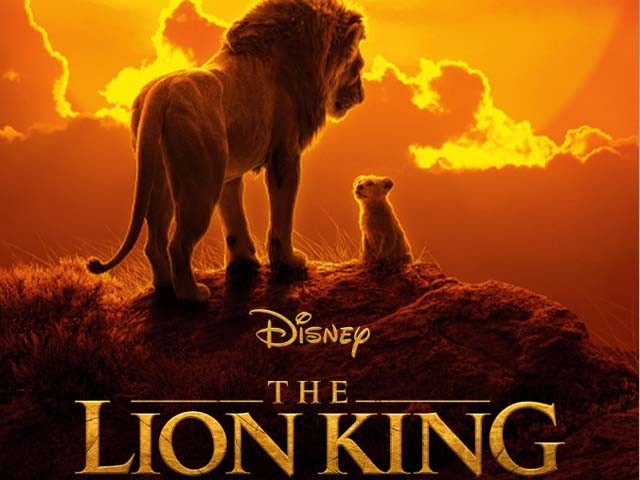 None of the remakes generated the kind of buzz that the live-action remake of The Lion King did. PHOTO: IMDb

It’s not as if they hadn’t done this before with live-action reiterations of Alice in Wonderland and Sleeping Beauty (Maleficent). However, the success of Jungle Book consolidated this as a long-term corporate strategy. Since then, live-action remakes of Beauty and the Beast, Dumbo and Aladdin have all hit the big-screen, with remakes of Mulan, Peter Pan, The Little Mermaid and even Lilo and Stitch already in the works.

It is quite easy to dismiss this as an exploitative cash-grab move, which preys on the nostalgia of moviegoers, which it clearly is. However, the audiences have thoroughly enjoyed these remakes, and the movies have added elements that have made the material fresh rather than just a carbon copy of the original. This year’s Aladdin is the best example of this case.

None of these remakes, however, generated the kind of buzz that the live-action remake of The Lion King did, which perhaps also explains how confused the executives were about how to approach the material.

The story is pretty much the same. Simba (Donald Glover) is a young lion cub and the heir to his father Mufasa’s (James Earl Jones) throne. Simba is tricked into believing that he is the cause of his father’s death by his nefarious uncle Scar (Chiwetel Ejiofor), who himself is responsible for Mufasa’s demise. The pain of this realisation leads Simba to go into exile and abandon his people, as he lives in anonymity with a mongoose and a warthog, Timon (Billy Eichner) and Pumba (Seth Rogen) respectively. However, everything changes when he is visited by his childhood friend Nala (Beyonce) as he once again finds himself gravitating towards his native Pride Rock and his rightful throne.

Now, The Lion King is a highly revered piece of Disney property for a number of reasons. Firstly, it broke the ceiling for box office returns by being their highest-grossing film for a number of years. Moreover, it had a significant cultural impact and many people between the ages 20-35, who constitute a significant population of today’s movie-going audience, grew up on it and its timeless songs. Therefore, the film has a significant nostalgic appeal as well.

Unfortunately, Disney and film director Jon Favreau have been unable to recapture this appeal in the remake, both in terms of the animation and the story. What they have come up with is less of a re-imaging and more of a shot-by-shot remake of the original. Unfortunately, it looks eerily similar to an Animal Planet documentary rather than a live-action remake of a beloved animated classic.

The CGI is almost too realistic and pales in comparison to the original’s animation, which was supposedly made on a computer using various animation techniques, but more than anything, made the characters come across as three-dimensional characters. Whereas, in the remake, you can never really get past the distracting, hyper-realistic effects.

And that is pretty much the biggest problem with this film. That’s not to say that the animated to live-action formula is bad. It’s just that, in the case of The Lion King and its particular story, the effects are a bad fit. They are far too imposing and in-your-face due to which everything else takes a backseat.

Yes, it is the same Shakespearean story with deep reflection on themes such as death, responsibility and the misuse of power, but none of these themes manifest on an emotional level the same way they did in the original. On top of that, the filmmakers have added nothing new (apart from a new song by Beyonce). The decision of not adding anything new was most likely done with good intentions of honouring the original but adds to the film’s final image of a flat, emotionally-inert, carbon-copy of the original Lion King.

All this is, of course, not to say that the film doesn’t have its moments; it does. There is still a certain amount to nostalgia and fun to be derived from some moments of the movie, particularly the songs. And the voice overs are solid across the board, from Glover to Jones and everyone else in between. But the visual effects are so jarring that they never really allow you to immerse into the film, and this is something that persists till the final credits roll.