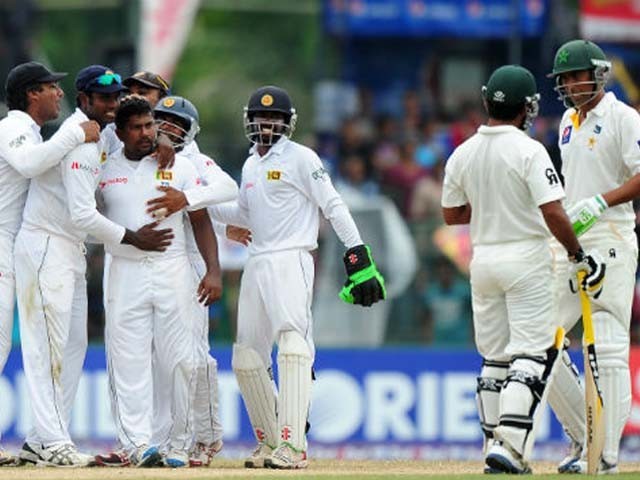 Sri Lankan spinner Rangana Herath (centre) emerged as the pick of the bowlers once again in this Test when he finished with figures of 5 for 57, taking the final wicket of Wahab Riaz. PHOTO: AFP

Mediocre. Average. At times brilliant, but mostly lethargic. Dare I say Pakistan cricket at its finest? There was a time not long ago, when two men anchored the entire cricket team to unimaginable victories, not just through impeccable performances but through charisma, style and discipline. The men who famously go by the names of Misbahul Haq and Younis Khan played a pivotal role in sending the Pakistan cricket team to the top of the Test rankings. 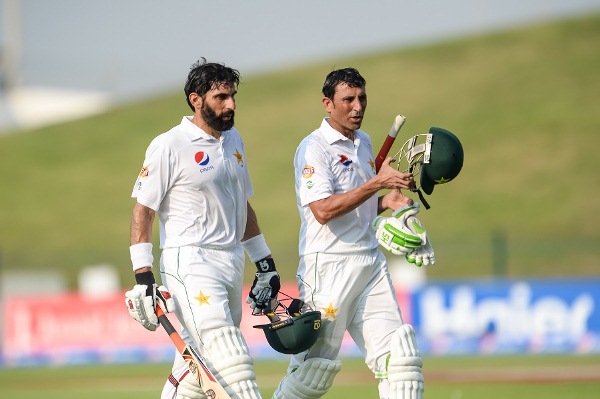 Although really short-lived, it was an achievement nonetheless. In the era of the two greats, led by Misbah himself, what made Pakistan stand out was the fact that captain fantastic had made the UAE his fortress. No team in his 10-year tenure was able to beat Pakistan in a Test series let alone pull off a whitewash

We’re not for certain but a fan can only imagine the mix of emotions the duo had to go through, whilst watching their team get thrashed by a slightly above average Sri Lankan unit, and that too in their own backyard. In the second Test match, to be more precise, Pakistan played like Pakistan of the past. A couple of sessions down and out before coming back in the other two in style. A day of misery followed immediately by rejuvenation and top spirit but what mattered the most was the opposition peaking at the right time.

Sri Lanka led by Dimuth Karunaratne with the bat and Dilruwan Perera with the ball managed to oust the hosts, completing a memorable series triumph. The humiliating whitewash raised a series of serious questions for Mickey Arthur and Sarfraz Ahmed which need to be answered in great detail and that too in quick time.

In a post-match press conference, Arthur admitted that he was at fault with the bowling selection and defended Sarfraz by saying that he himself was to blame for making a critical error and not reading the conditions properly. The 49-year-old said that young spinners like Bilal Asif and Mohammad Asghar should’ve been given a chance in the UAE to prove themselves, but he messed up the selection. The real question that arises here is, shouldn’t Sarfraz have had a say in the selection also or is it a tad too early to criticise someone who led Pakistan to its first ever Champions Trophy triumph months earlier? 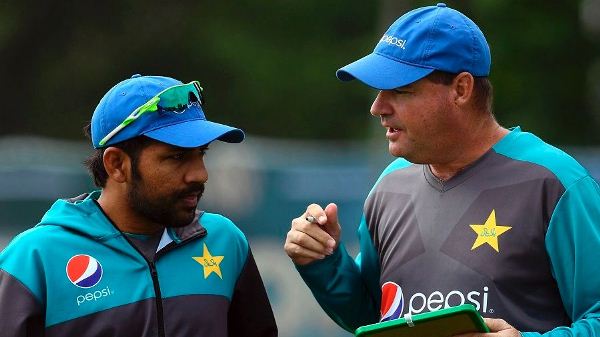 An axe on the way for Shan Masood?

The below average performances of opener Shan Masood have also raised quite a few eyebrows. Many back home are of the view that the Kuwait-born chap has been tried and tested a lot already. He has been known for scoring 20s and at most 30s without really converting them into big scores. Is an average of almost 23 runs in 12 matches really enough for the 27-year-old to cement such a crucial position in the team, especially with the likes of Imamul Haq still waiting in the ranks to be given a regular first time opportunity? 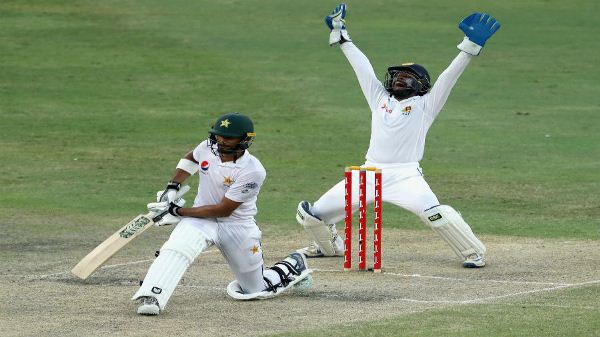 Bowlers not feeling upto it?

In cricket, especially the longer and truer format of the game, it often happens that your spearhead doesn’t have a good day or two and therefore the supporting bowlers should announce themselves on the big stage by playing the bigger roles once in a while. In a match that saw Mohammad Amir clearly struggling to cope up with the likes of Karunaratne and Dinesh Chandimal, Wahab Riaz and Mohammad Abbas too seemed to be running out of steam. Riaz especially was missing his rhythm as evident through his comedy of errors, an event that saw the pace-man redo his run-up five times! It is high time that the players who often play second fiddle to aces like Yasir Shah and Amir should kick it up a notch. 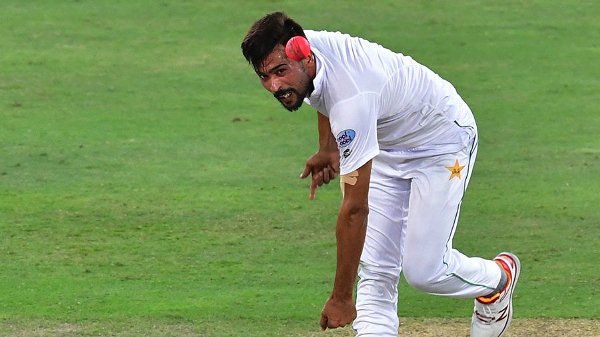 Time for Sarfraz to step up?

When I say the Pakistan team dearly missed Misbah and Younis, I didn’t mean Misbah and Younis the players; I meant Misbah and Younis the mentors. In times of struggle, the youngsters knew they had someone to look up to and as they would do so, the duo would often be seen appreciating the unit. Whether it was in the form of running up to the bowler to give him a pat on his back or clap enthusiastically from the slip cordon. It is evident that in the two matches that have been played, Pakistan dearly missed the two father figures; something that will have to be taken care of soon.

It is high time for Sarfraz to prove his mettle and show what he really is capable of. It will take time to adjust, but as a senior, he should be quick to adapt to the new situation. He should do at least a couple of things in an attempt to lead from the front. Firstly, he should learn how to read the situation of the match and should be able to adapt to the conditions as soon as possible. Secondly, he should design the game plan according to his strengths because as Misbah rightly showed in his tenure as captain, strategy wins matches!