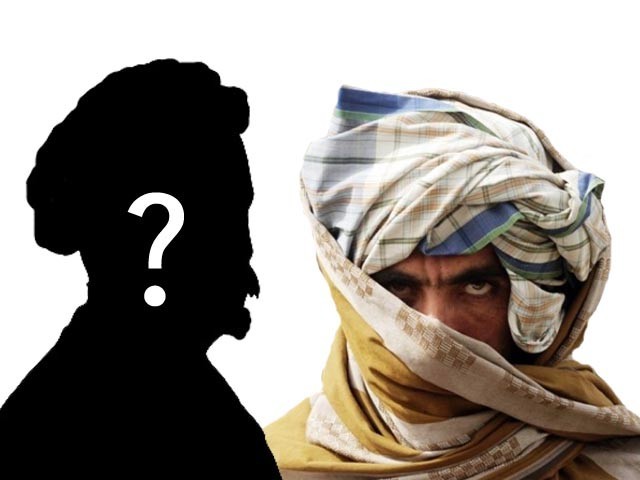 There are two kinds of Taliban in this country. One who say that they are Taliban; the other who says any operation against them is wrong.

Just as social media flooded with a surprisingly positive wave of military operation support, there were a few who did not quite seem happy. One of them, ironically, happens to be my friend.

“Don’t be so happy, Sultana. Our government has failed to conduct fair negotiations with them, and with this operation, there will be far worse consequences. You will regret attacking them.”

The remark came as a surprise. It made me pause. I stood frozen with a smile from the last moment of unity left hanging in the air.

Suddenly, I felt uncomfortable. I felt I was standing face to face with a different, young and fresher breed of ‘good Taliban’ as they have been recently referred to. I struggled, cleared my throat and asked meekly,

“But what about all the innocent people that they have…”

She stopped me midway and said,

“What do you think this operation will do?”

“…including my own uncle, my friend’s father,” I tried concluding my brutally interrupted question.

She enthusiastically continued to narrate tales of Taliban’s innocence and how they have been victims of military, astoundingly and swiftly ignoring all the attacks claimed by them.

It is then that I realised, there are two kinds of Taliban in this country.

–          One who proves to be an infidel and wages jihad against me; the other who chooses not to comment on it.

–          One who attacks the airport and holds people hostage; the other who supports negotiations with them.

–          One who threatens to kill more with the launch of the operation against them; the other who defends them actively on social media.

–          One who openly says they are not my friends; the other who shakes my hand and convinces me for negotiations.

–          One who sits in North Waziristan; the other who sits here, right beside me in my friend’s circle.

All the meanwhile and in between, I lose my friends, my family and my people one by one. They tell you to express less or leave the country.

There are two kinds of Taliban in this country.

One who say that they are Taliban; the other who says any operation against them is wrong. I am eligible to be killed by the first. The second stays silent at the thought of speaking against military operation. We are combating the first one in North Waziristan today. The second one resides in our mind, in our history books, gradually imparting ideological hegemony of their beliefs on me.

How is Pakistan doing, you ask? Why don't you ask the victims of Abbas Town?