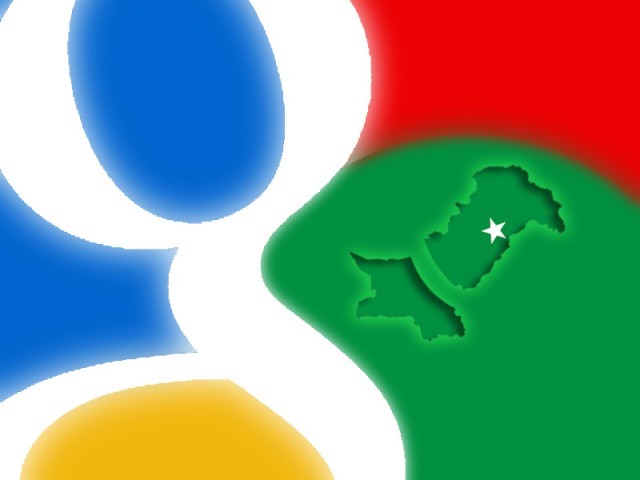 Appealing to the Pakistan government is a lost cause when it comes to the YouTube ban. PHOTO: EXPRESS/FILE

For a journalist, perhaps nothing is a greater violation of human rights than the denial of access to information. In the case of Pakistan versus YouTube, I think the government’s nine month ban on Google’s video-sharing website is really the limit of regressive and, in the eyes of any global citizen who accepts the United Nations Universal Declaration of Human Rights, unethical and illegal behaviour.

I hold out no hope of sanity or assistance from the new government in this case.

It is clear that in a country as fragmented along the lines of ‘haves’ versus the ‘have-nots’, ‘extremists’ versus ‘the rest’, the ban on YouTube and possibly all of Google in the near future is the pragmatic (read: easy) stance to take.

Placate dangerous, religion-intoxicated extremists like Mumtaz Qadri who are able to act thanks to the high-level of extremism in the average Pakistani, and let the small number of middle class, upper-middle class and elite who are blessed enough to have access to the internet suffer. The latter is far less organised, and far less likely to start gunning down people in the streets over internet censorship.

Appealing to the government is also a lost cause because as I have written before, those in power benefit greatly from a ban on the internet, which they perceive to be a (quite real) threat.

Additionally, our Constitution is flawed and utterly inadequate when it comes to discussing the web; our media men and judiciary are by and large too old, ignorant and/or outright alienated from the online space to truly understand the issue.

Instead, I think the YouTube ban should be proactively dealt with by Google, who should listen to the plea of ordinary citizens of Pakistan who are its customers, take a principled stand and refuse to negotiate with the government until it stops trampling over the rights of its citizens. Or to coin a childish catchphrase that fits this ridiculous situation – Google should ban Pakistan.

If I’m going to lose my Google products one by one anyway, I’d rather have it done with Google openly refusing to participate in the denial of my basic right to access information on YouTube or through search, rather than have the government place new bans every few months, or worse, Google agreeing to allow me limited access to its products/services.

Facebook has already bowed down to such pressure in the past, and my access to some pages and groups is blocked because I am a Pakistani browsing from within the country.

I consider this a sign that Facebook has a sadly regressive streak in its management. To agree to setup such censorship in order to avoid being banned in Pakistan is akin to siding with the extremism and backward thinking that has this nation in its grips. That is not a helpful, decision aimed at enhancing democracy – it is an extension of mob rule and a violation of human rights.

Where is my unlike button?

Where is my ‘If you are a Pakistani citizen but wish to opt out of this blockage, click here’ button?

So stay strong Google. You will not have much support in Pakistan, but your stand will be the right one. As a citizen of this world first, Pakistan second, do not limit my access to YouTube to secure a short-term solution to the ban.

Instead, ban Pakistan till the nation grows up.