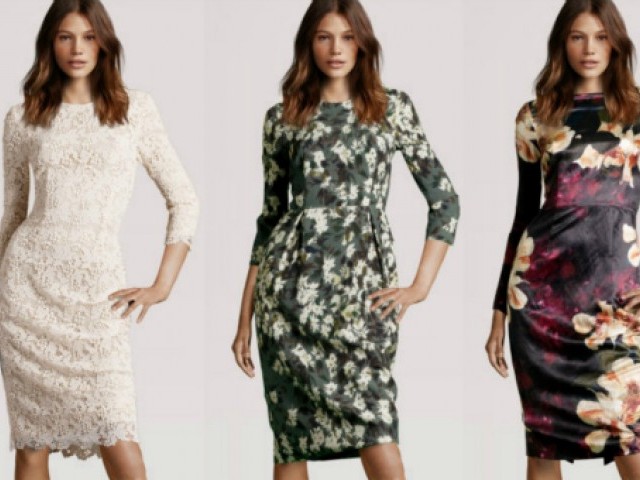 Mega fashion brand H&M admits to using images of models so perfect that they do not even exist - literally. PHOTO: PUBLICITY

How often have you walked passed a store window, flipped through the pages of a magazine or fashion catalogue and thought to yourself:

While the fashion industry’s role in promoting unrealistic body images of women and girls is nothing new, and appears to only worsen every year, mega fashion brand H&M, the second largest retailer in the world, has taken things to an entirely new level by using images of models so perfect that they apparently do not even exist – literally.

That’s right. The models themselves do not exist.

That is because last year, H&M was forced to admit that they routinely use fake computer generated bodies, photo-shopping the heads of real models onto them. Not that the retailer was embarrassed by this revelation. In fact after the Swedish newspaper Aftonbladet exposed H&M, the retailer responded by pointing out that the procedure was ‘commonplace’ in the fashion industry.

Feminist author Natasha Walter explains why this phenomenon is dangerous even if consumers know the images in the fashion world are fake:

“What’s so extraordinary about the H&M models is that everybody would just accept it. That says something about how normal it has become to use artificial images of women. We just brush past them. The worrying thing is it gets into your head, particularly the heads of young women.”

The scary part about this whole scandal is that it is persisting despite having horrific impacts on the body images of women and girls across the board, with the ages of girls trying out diets getting younger and younger. The UK’s Guardian even reports that 35 per cent of girls, aged six to 12 years, have been on at least one diet, and that 50 to 70 per cent of normal weight girls believe they are overweight.

However, could this new revelation – that the fashion houses’ ideas of how women’s bodies are supposed to look, are so unrealistic that they have to use technology to create the physique they want to sell their clothing – present a positive spin for women around the world?

“This illustrates very well the sky-high aesthetic demands placed on the female body… just another sign that models should not be looked to as examples of ideal physiques.”

While that could be a positive way to look at the images, the fact is that we are still being sold an image of how our bodies are supposed to look that can only be created by our computers. No amount of dieting or gym time can change that, not even dear Mother Nature.

So even if huge global retailers like H&M admit they use fake model bodies because the aesthetic they are looking for literally does not exist, it does not change the fact that the images are still being sold as an ideal for women and girls to reach for. We are still being told that this is the image we should strive to look like, that this is an ideal, even if it is fake. At the end of the day, the message sent to female consumers is the same.

The fact remains that retailers have determined how the female body should look for too long. I think it is time for us to reverse this reality and have fashion brands use real women to market to real women. Decades of damage to the health of countless women and girls cannot be undone, but we must change the course moving forward.

Take note fashion world and press ‘delete’ on those computer generated model heads. Women have enough on their plate when it comes to delivering society’s expectations of them. Admitting that it is unrealistic is only a very tiny step in the right direction.

Demi Moore and our fear of ageing

Why women need to complain more