Has the PPP learnt any lessons? 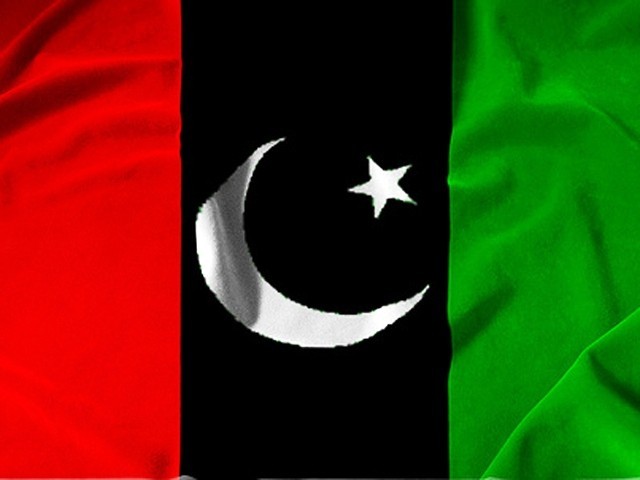 It’s high time the PPP realised that the strategy of seeking political martyrdom will not work for them any more.

From day one, this country has seen a topsy-turvy relationship between the military and various civil administrations. The security establishment shares equal blame, if not more, for the dwindling fortunes of this country after having ignored the far-sighted advice of their country’s founding father delivered in the Quetta Staff College — ‘of not intervening in the political affairs of the civil government’.

However, civilians, too, have not been able to deliver the goods of astute political governance. The only exception is the Bhutto government of the seventies where ‘real’ and ‘meaningful’ political change did arrive at the fore — the constitution we have today was born, and the country got its Steel Mill, and so on.

Nevertheless, even that government came to exist after a significant segment of the country had been dismembered. Now to the current scenario of constant civil-military bickering.

The military is reading the script on the wall which says the people will not rally behind a coup. It is also aware of the power of media. It knows ‘boots’ are best left for drills and that the Supreme Court (SC) has come to command a position of respect. It is also aware that no major political party will support yet another military intervention.

Has the ruling PPP learnt any lessons? I’m afraid not. On December 16, the prime minister’s office issued a press release which said that the replies by the army chief and the intelligence chief were ‘appropriately submitted through proper channels’. Three weeks later, the prime minister said that both had acted without regard to the constitution – and this he said when the army chief was visiting China.

What is not recognised is that it was Nawaz Sharif who filed the petition in the Memogate case. What is also forgotten is that the SC passed the NRO verdict two years ago but the government failed to implement it.

The ordinary citizen does not give two hoots about Memogate or the NRO. He wants job creation, a full stomach and better schooling for his children.

The strategy of seeking political martyrdom will not work today. It’s high time the PPP realised that.