When journalists and politicians become friends 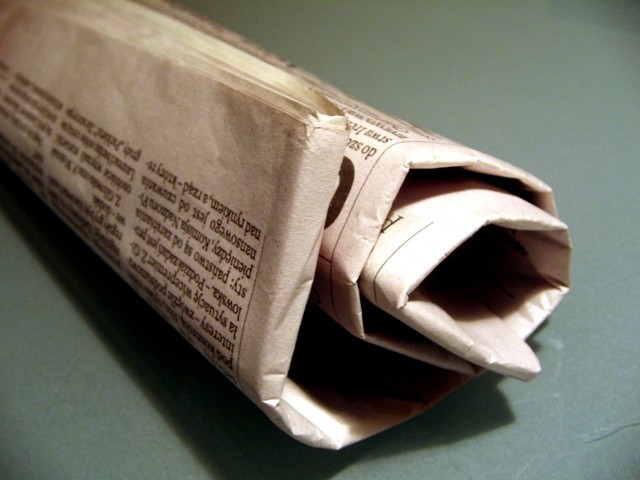 For the greater good, journalists must indulge in behaviour that would be considered monstrous in any other context.

If you are familiar with the recent work of left-of-centre reporters and columnists, you will know two things about them: that they consider Babar Awan a fake pipliya who distributed sweets after Zulfikar Ali Bhutto was hanged and that Husain Haqqani is the only remaining bastion of liberalism.

Why the double standards? After all Haqqani has also taken a slow journey to the PPP, with detours at the Islami Jamiat Talba and PML-N. During his sojourn at the PML-N, Haqqani was also widely believed to have spearheaded a dirty tricks campaign against the sainted Benazir Bhutto and her mother.

So ready was the former ambassador to the US to give journalists off-the-record quotes, to flatter them for their stories, to add them to his BBM (bet he wishes he had a cheap old Nokia now) that they began to consider Haqqani one of their own. He was no longer someone they looked at skeptically as an adversary. Basically, they all but abdicated their responsibility as journalists to curry favour with someone powerful.

And that, in a nutshell, is one of the biggest problems in Pakistani journalism today. A source should be someone who gives you information about important matters. Instead, and this is especially the case with journalists in Islamabad, he becomes someone who exists so you can tell others that you are on a first-name basis with a person who holds some measure of authority.

This leads to two crimes against journalism. First, once a person in power becomes a friend, it becomes impossible to judge if he or she is lying to you. Second, a politician can get away with a lot for a long time if he has cultivated enough journalists.

This sense of comity exists not just among journalists and politicians, but within the journalism community too. Say, for example, that a journalist has a glaring conflict of interest, like being on the payroll of domestic or foreign governmental entities. It should be in the interest of a self-policing media to point it out and banish that person from the profession. Instead, it is the rare soul who dares expose unethical behaviour that has to face the wrath of the journalistic mob.

The thing is, in ordinary life it might be morally right to protect your patrons, friends and social life but the cause journalists are supposed to serve means that they need to practice a different standard. For the greater good, they must indulge in behaviour, like betraying the trust of those who are close to them or convincing people to reveal secrets about their bosses, that would be considered monstrous in any other context.

And for the love of all that is decent, journalists should stop worrying about whether they will be invited for drinks by politicians if they do their jobs well.