What MI 4 taught me 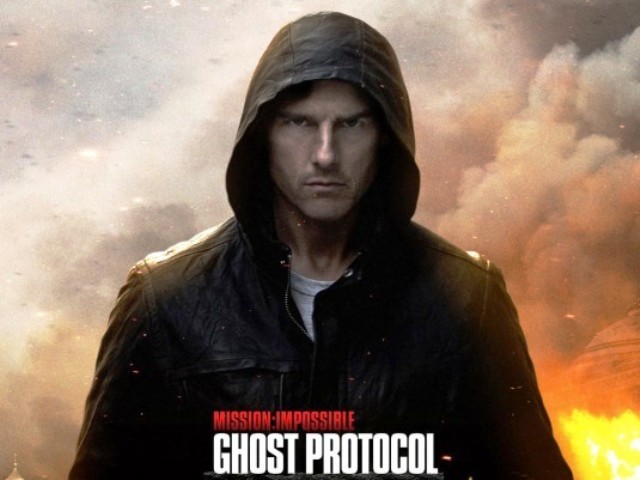 Mission Impossible 4 showcases a UAE that looks like a third world country as compared to India. PHOTO: PUBLICITY

In a weak moment, I decided to watch Mission Impossible 4: Ghost Protocol. I got roped into watching this movie despite the fact that I am not a fan of MI3, and I haven’t even seen MI1 or 2.

Yet, sometimes in life you just have to sit back and be grateful; I am grateful that I watched MI4 because it taught me a few invaluable lessons. Please find below a list of things I learned from this movie (in order of appearance), and note that a few of these might be spoilers.