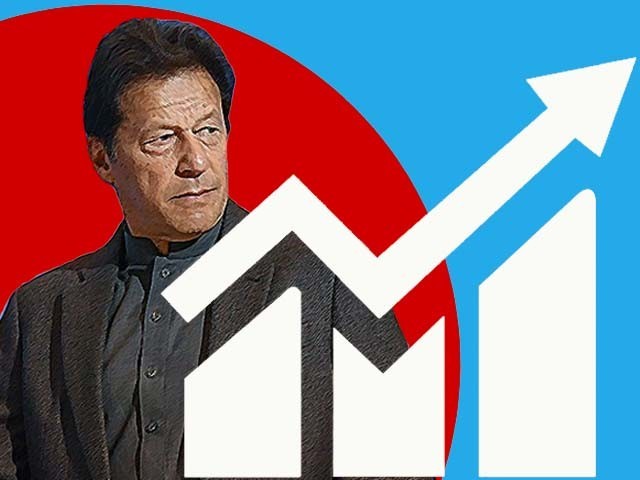 The boisterous wrangling over the post-Brexit agreement between the United Kingdom (UK) and the European Union (EU), and the adoption of an assertive economic nationalism by the United States (US) in the ongoing trade disputes with other major economies have quickened the pace of realignment and reconfiguration in the global economy. The ensuing volatility and uncertainty have been compounded by the staggering challenge of coming up with a sustainable solution to climate change, managing the inexorable spread of coronavirus, and rationalising the network of relations in the global supply chain.

The International Monetary Fund (IMF) has responded to these developments by revising downward its estimate of global growth in 2020. The downward pressure on growth reflects how developed and developing economies are expected to fare this year. Not only the US but also Germany, France, Italy, and Japan will see a decline in their growth rates. Among the large developing economies, India, China, and Indonesia will also see a decline. And so will Pakistan.

For Pakistan, the spate of bad economic news does not augur well. It remains, after more than seven decades, a commodity exporting country. This puts the country in a vulnerable position with constrained opportunities for growth and development. The markets to which it exports are in trouble, facing downturns and anemic demand. Growth rates in its major export markets such as the US, Germany, China, UK, Spain, France and Italy have been revised down. This means that exporters will need to start thinking about how to remain competitive as prices of their products take a downward turn. Not only earnings from exports, but foreign remittances will take a hit as well.

One of the reasons Pakistan has not been able to move up to a higher plane of economic activities is that the domestic elite is comfortably ensconced in a feudal economy. They grow crops and produce basic products on the backs of cheap labour and sell them at a profit both domestically and internationally, and, thus, have no incentive to diversify into high risk, innovative enterprises. Their wealth comes from land holdings, a legacy of colonialism, that continue to enjoy a variety of tax loopholes. The feudal economy which the elite have built and the levers of power they control with a medieval mind-set serve them well.

Another handicap that curtails economic development is the amount of debt amassed. Pakistan’s gross external debt and liabilities are close to $105 billion, a very large sum for a small economy. As a result, even the current government has got into the game of borrowing. It had said, before coming to power, that it would never knock on the door of the IMF, but it too could not resist the temptation of paying them a visit and asking for money.

Pakistan is now saddled with a huge debt burden and servicing it has become onerous. It is unable to undertake infrastructural developments that precludes it from promoting economic activities and creating jobs. It also spends meagerly on education, health, and other social programmes that leaves it wanting in skills and knowledge essential for moving the economy forward.

Most of its citizens live from hand to mouth, and the contrast in the living standards of the top one per cent and the large chunk of desperate and poor at the bottom of the scale, with no state-provided safety nets, is a testimony of failed policies of governments, past and present, civilian and military. Relying on external sources for funds has had corrosive effects on Pakistan’s economic and foreign policies. Most importantly, unearned money that comes into the country in the form of debt and aid becomes a lubricant for corruption.

The country remains in a tight economic situation. To reduce reliance on commodities for export earnings and to break the cycle of dependency on loans and hand-outs, one of the things it needs to do is confront, head-on, the issue of corruption. This is in alignment with the stated goals of the current administration. One of the platforms on which it came to power was to combat corruption. And soon after the inauguration, to the delight of its supporters, the party launched corruption cases against leading politicians. While these cases may have some cathartic value, they will not cleanse the system, as corruption is surreptitious and endemic. Besides the politicians, there are powerful others in different branches of the government who benefit from corruption but remain unmentioned and untouchable.

As the cases drag on with no end in sight, the administration can open a new front to combat corruption that will have long-term beneficial effects. It needs to bring transparency in the limelight. While there has always been much ballyhoo about transparency, not much gets revealed about where the borrowed money goes. The government can put a dent in corruption and set an example for others to follow by showing how much it has borrowed, on what terms, where and how much it has spent, and for what purpose. A broad-brush listing of expenses will not suffice. What is needed to earn the people’s confidence and trust is a detailed account of how the money borrowed in their name was used, or misused. Although corruption will not disappear completely, it will be deterred by transparency.

Some would argue that the likelihood of the government coming out with this information is not high, because those who benefit from the largesse are the ones who will need to put out the data. But, given Imran Khan’s strong stance against corruption, one can hope that if transparency sees the light of the day, it will be under his watch.