Can Pakistan’s economic decay be halted? 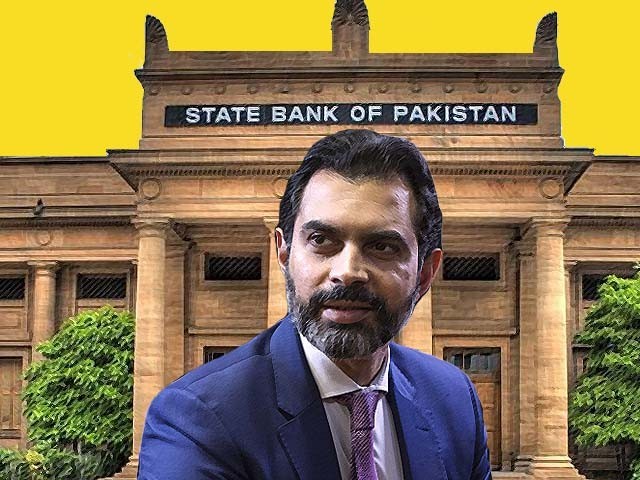 Expectations were sky-high when Imran Khan took over Pakistan’s reins in 2018 with most voters hoping that their financial well-being would improve. The Pakistan Tehreek-e-Insaaf (PTI) government has now been in power for approximately 18 months, and therefore, it would be a good time to gauge whether the hopes of their voters were misplaced or warranted. More importantly, if the aforementioned hopes were misplaced, it is advisable for us to take a look at what measures need to be undertaken to bring stability to the economy.

After trying and subsequently failing to balance the books with the help of friendly countries, the government was forced to ask the International Monetary Fund (IMF) for a bailout in 2018. In order to do so, the government agreed to increase its tax to GDP ratio from 12.6% in fiscal year 2019-2020 to 17.6% in fiscal year 2023-24 which in monetary terms meant an increase from Rs 3.9 trillion to Rs 9.5 trillion. This target was quite ambitious and equally unrealistic as well as inflationary. In a slowing economy that was already suffering from inflation and soaring unemployment, it was foreseeable that the Federal Board of Revenue was going to struggle to increase domestic revenues.

Under the IMF programme, we have had to enact several common-sense reforms starting with the management of our sizeable trade deficit by living within our means. This move has seen some success with the deficit shrinking by 28% in the July to January fiscal period. However, reducing imports also inadvertently decreased revenues due to the fall in duty-based income. Moreover, living within our means currently will require a double-digit growth in our exports, seeing as how our exports stands at roughly USD13 billion whereas our import bill is an estimated USD27 billion.

Progressive economist and incumbent State Bank Governor, Dr Reza Baqir has opened up another source of dollar inflows by attracting USD3 billion through foreign investment in Pakistan bonds, but clearly, this will not be enough. Therefore, it is imperative that new markets for exports are sought so that our export portfolio is diversified significantly. This will require teams of export-enhancing officers to be hired so that they can touch the grassroots and inculcate export-oriented mind sets among budding entrepreneurs.

High revenue targets have created uncertainty among the business leaders because the only way the government can achieve this presently is by taxing the already-taxed. The natural consequence of letting the Pakistani rupee dip from Rs140 to Rs163 against the dollar and increasing the discount rate to 13.25% last summer, was not only rampant inflation but also resulted in the loss of purchasing power, reduction in economic activity and increased unemployment. While the disbursement of funds under the Ehsaas programme in the form of Kamyab Jawan loans, shelter homes, free-meals and Insaf health card are good political moves, they are essentially droplets that are trying to put out a raging fire.

With LNG prices dropping below USD3 per mmbtu and oil prices falling drastically amidst the coronavirus economic dent, the benefits of a lower import bill should be transferred to the common man in the form of lower prices. More importantly, the path from stabilisation to growth needs to be shortened and that requires coordinated efforts from people like Tania Aidrus and Baqir and, more importantly, policy continuity.

Additionally, the government still needs to create a primary surplus by generating revenue that exceeds its non-interest expenditures. It also needs to fix the power sector by passing on the actual cost of generation and addressing the structural inefficiencies that result in theft and distribution losses. Moreover, the losses in state owned enterprises (SOEs) such as Pakistan International Airlines, Pakistan Steel Mills and Railways need to be curbed as well. Cheaper financing, supportive infrastructure, trained labour and sufficient tax-incentives need to be offered from the governmen.

Universities must be engaged to create an environment that encourages research and development in the fields of bio-technology, big data, machine learning, engineering, 3D printing, software development and renewable energy. Simply put, Pakistan has to find a way to decrease dependency on its agro-based exports so that it can prepare for the next leg of international growth.

The prevailing peace is now paying dividends as well in the form of tourism. Religious tourism in the Kartarpur Corridor can bring in roughly USD one billion alone if the government finds a way of tapping into the 1.5 million affluent Sikhs that are currently settled in the US, UK and Canada. Therefore, it is advisable that top hoteliers should be given lands to set-up prime hospitality centres at Kartarpur.

A sizeable amount of elbow-grease also needs to be applied to drastically improve our food-produce because water scarcity and population growth will make short work of our present exportable food surplus. Agri-prenuers should therefore capture the export market through value-addition instead of exporting basic raw produce at cheap rates.

The ease-of-doing business desperately needs to improve so that we can attract job-creating Foreign Direct Investment. This could be achieved by lowering corporate taxes which India did when the economy slowed. The government has managed to keep the currency rate under control, but that is merely one of the fiscal measures needed to improve our economic situation. Sooner or later, the State Bank of Pakistan will have to adopt a foresighted approach in the wake of falling oil prices and deflationary pressures by perhaps lowering the discount rate to encourage private sector borrowing.

Pakistan has managed to improve its perception in foreign circles, with the Financial Action Task Force (FATF) recognising that Pakistan had made significant attempts to curb terror financing and Qatar inviting Pakistan to attend the Afghan peace deal signing.  However, this improved perception will be short-lived if the government does not get its economic situation in order.