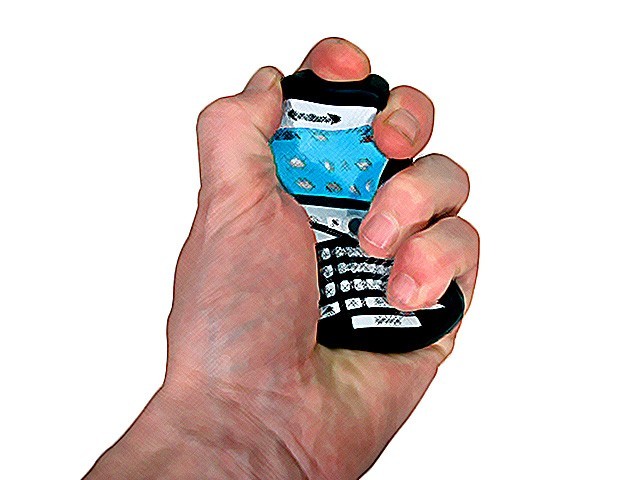 RIM thought that it was invincible. No more.

Research in Motion (RIM) is a smartphone manufacturing Canadian firm, which has been operating since 1999. Its product, the Blackberry, is currently the fourth most popular smartphone in the world, with 11.7% of the market share. It sits behind Ericsson, Google, and Apple.

This is surprising because Blackberry started as the market leader, introducing push e-mail, internet faxing, web browsing, and other wireless information services back in 2003. It started off as a professional smartphone and soon gained commendable publicity worldwide. However, lately the BlackBerry’s popularity has been declining significantly and it is losing market share, especially to the Android and iOS.

Starting from the recent outage of Blackberry services in October 2011 nothing good has happened for RIM. An open letter to the CEO came up, addressing the failure of Blackberry’s PR, and since then, things just seem to be going downhill for the company. New launches have not been very successful, and nearly 60% of Blackberry users in the US want to switch to either the Android or Apple by the end of next year.

Let’s and see how it all started. RIM was Wall Street’s baby until 2007, when Apple launched its first iPhone and Google introduced the Android. It was to RIM’s severe detriment that it never felt the need for any real innovation. Blackberry users, who were using the same technology for years, were craving change and this fell in their laps through the Android and Apple. Blackberry still did not recognise the need of the hour (innovation) and, assuming they were invincible, continued to provide the same services to their customers. This is where it all began. RIM never felt the need to market their product intensely and other companies took advantage of their over-confidence.

According to Michael Mace:

“In my opinion, RIM’s real problems centre around two big issues: its market is saturating, and it seems to have lost the ability to create great products. This is a classic problem that eventually faces most successful computer platforms. The danger is not that RIM is about to collapse, but that it’ll drift into in a situation where it can’t afford the investments needed to succeed in the future. It’s very easy for a company to accidentally cross that line, and very hard to get back across it.There’s a lesson in RIM’s situation for every tech company, so it’s worthwhile to spend some time understanding what’s happening.”

Why is Blackberry failing as a product?

Primarily, it is the lack of  innovation that is leading Blackberry to face such a rapid decline. Most smartphone users have even labelled RIM’s upcoming launches as ‘boring’ since they are so one-dimensional. The other reason is the lack of applications the Blackberry offers its users.

It seems that developers don’t like the idea of making applications for this phone – an idea that is in strong contrast to Apple. Since its debut in 2009 only 26,000 Blackberry applications have been developed as of April 2011. The Blackberry’s core competence were its push e-mail and BBM (Blackberry Messenger Service), but lately almost all mobile phones come with the push e-mail facility whereas the new iMessage introduced by Apple is gunning for BBM services. The leg up that RIM once boasted is long gone. It is at level ground with competing firms that are putting up cut-throat competition.

What should Blackberry do to strike back?

The Blackberry OS 7 is already in trouble despite the fact that it is yet to be released. RIM’s future looks blurry, with no real hope, as it has already lost the competitive advantage that BBM gave it. However, there are certain things which could be done to save the company. As Michael Mace says,

“To fix their problems, RIM needs to create rigorous up-front planning processes in its software team, with someone who has dictatorial power placed in charge of overall software integration for a device or OS release. Also, the product manager needs to be empowered (actually required) to delay shipment of a product if it’s not right. I’m sure someone at RIM knew about the problems in the Torch. The fact that the company went ahead and shipped it is almost as disturbing as the problems themselves.”

What the Blackberry needs is visionary innovation; without this they will be buried with the new launches of Apple and Android. They are competing in a very fast-moving market, and advantage-creating and enhancing capabilities is the only way to ensure that they will still be in and ahead of the game. The company also needs to change its development process to guarantee proper design and integrate all products. There’s a lot of work that needs to be done if the Blackberry wants to stay in the game, let alone reclaim its lost market share.