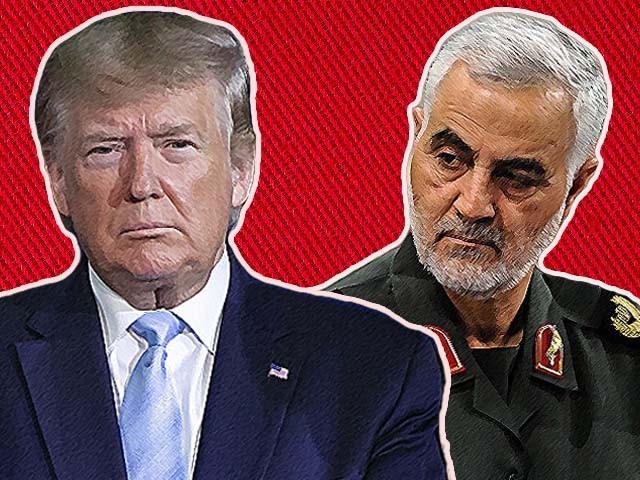 In the popular TV show House of Cards, American President Franklin Underwood faces a hostage situation with a group of extremists loyal to the Islamic Caliphate Organisation. The loyalists can easily be taken out and the hostage freed, but the president uses the public death of the hostage as political capital. Because of investigations into the president’s tainted past, he raises an effective disinformation campaign against the terrorist organisation, rallies Congress, and declares war. The American people are scared and choose to place their faith in the president, forgetting any accusations of foul-play, corruption, and murder.

In the real world, we have seen a wave of populist leaders often using the same tactics to win support or intimidate the masses into ostracising segments of the population. In Narendra Modi’s India, RSS propaganda is spreading like wildfire, claiming that Muslim men with their four wives have an agenda to produce more children than their fellow Hindus, and hence there will be a Muslim majority within a decade in India. In Eastern Europe, leaders have raised concerns about refugees spreading Islamic radicalism, thus turning every citizen into a virtual border security officer.

But the biggest harbinger has been Donald Trump – a man who has spent years spinning so many conspiracy theories, anti-Muslim anecdotes and pro-isolationist road-maps. From promising the Great Wall of America, to instituting the Muslim ban, to trying to build a registry of Muslims, and to moving their embassy to Jerusalem, he has nurtured Islamophobic elements, while strengthening his support over a largely isolated voter base. Internationally, the killing of Qasem Soleimani will prove to be one of the most important moments in Trump’s tenure. Based on partisan lines, Republicans have endorsed his decision while Democrats have criticised the unnecessary escalation. But the decision principally placed the United States in a precarious position. This was exemplified by Secretary of State Mike Pompeo’s string of tweets advertising ‘endorsements’ from several countries following the military action, including Pakistan.

At the time of writing, the current news cycle is hysterically covering the Iranian response, American invitations to de-escalate, and general military presence in the powder keg that is the Middle East. Tehran’s actions can be speculated upon, but this assassination shows that Trump has hardened the worldview on Iran: ‘the crazy Islamic, anti-Israel, anti-Saudi nuclear wild-card with a lot of oil.’ But the way Trump has shaped relations with Iran has weakened American foreign policy. As a hegemonic state, its own state institutions are choosing to distance themselves by reiterating the president’s role. The president, rather than taking a sane diplomatic approach, has further rallied domestic support to threaten Iran by targeting 52 sites of religious and historic significance in Iran. Trump essentially decided to nullify the Iran Nuclear Deal, not because of the contents but because it signalled to the rest of the world that any commitment that Washington makes is only valid until the next president walks in.

It has been interesting to see the rise of populism across the world. Even in Pakistan, Imran Khan’s primary promise was to bring the elite and the corrupt to justice, but Trump’s brand of populism goes beyond just “draining the swamp.” He has slowly weaponised the presidency to create a normalised hotbed of authoritarian tendencies that some American people have fully supported.

In reality, Trump is essentially an impeached president, yet to be convicted. His presidency has been marred by unprecedented scandals of such magnitude and frequency that it could be argued that Trump was a stress-test for the American constitution. If he survives the conviction, he will be up for re-election in November this year. Hence, the defiant killing of an Iranian general in the face of an outraged Iran is a look which will do well for his electoral narrative.

One can hope that peace reigns in the Middle East and beyond, but it is oddly reminiscent of Modi’s alleged surgical strike in Balakot (read: re-election bid) that allegedly killed 300 terrorists. Even if true, the attack is principally wrong as it is a violation of our sovereignty. Pakistan could not let bygones be bygones as it would have set a terrible precedent. Similarly, the killing of Soleimani, and past American behavior with Iran (read: re-election bid and post impeachment distraction), can be seen as a violation of Iranian sovereignty.

Populism is often conflated with totalitarian regimes because populist leaders often engage in game-changing, disruptive practices to differentiate themselves from the usual brand of career politicians. This pursuit to break the status quo is achieved through riling the masses, united under one flag, against an ideal or a people. If done carefully, populism shows itself to be mostly benign, as is the case with Imran. However, when pushed out of proportion by one of the most powerful empires of the last hundred years, it can spew a divisive agenda of hatred, bigotry, and radicalism.

Pakistan's precarious waltz with the FATF

Will Israel always manage to reign supreme over the US?

It is Iran's right to develop nuclear energy, America!