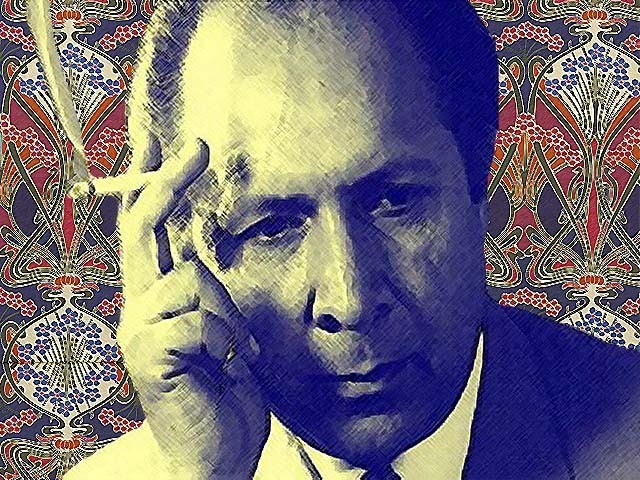 “Write these words on the epitaph of my tomb,

The deceased passed away, a captive of life’s womb.”

The great Pakistani poet Qateel Shifai was born 100 years ago today in Haripur, in what is now called Khyber Pakhtunkhwa in Pakistan. Shifai’s poem ‘Chakle’ (Brothels), from his 1964 Adamjee Literary Award-winning collection ‘Mutriba’ (Songstress), is lesser known than his comrade Sahir Ludhianvi’s 1949 poem of the same name; but, in my humble opinion, the former preserves its devastating impact by being descriptive rather than prescriptive, which is how Ludhianvi chooses to end his poem, thereby marring some of its beauty.

In the preface to this collection, as if to anticipate his progressive critics, Shifai wrote,

“I also know that until a new economic system does not arrive, bodies will continue to be sold within the cover of songs. Despite this, I am presenting my poems; not with the purpose of reforming society, but as good literature.”

He further gives some insight into the times during which these path-breaking poems were written, stating,

“‘Mutriba’ is the name of my collection of creations which I composed during my vagabond life. Had I not composed these poems, I would have been guilty of serious dishonesty regarding my art.

The topic of a prostitute is not new. There is a distance of a thousand years from the creation of Damodar Gupt to my poems, but there no remoteness between the old and new prostitute except the ‘kotha’ (brothel) and ‘kothi’ (bungalow); the same trickery of giving one’s life for the epicure, the same artificial grandeur of the damsel, the same monthly expenditures and requests – what was there yesterday is the same today. That is why I cannot indeed claim that I have touched a unique matter but I will just say that that whatever I have said could only have been said by me; because I have attained all this not by becoming a spectator but a spectacle. And my skill is that even in those moments I have not been negligent towards ‘painting experiments’; when the artificial love of an experienced prostitute blinds a man’s thinking. This clarification is only necessary lest the minds which have gone wayward repeatedly reading romantic books like ‘Laila ke Khutoot’ (The Letters of Laila), which are devoid of experience and observation, consider my poems to be the product of a vengeful emotion. There are very few poems in this collection which have been written after the storm has passed.

I know that many a great stylist have accepted defeat writing about the prostitute, but even then this commodity remained in the bazaar….these poems were the property of my feelings some time ago; but now they are committed to the trust of my art which I am conveying to my readers.” 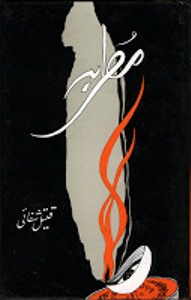 Thus, it is in the same spirit in which Shifai wrote these poems back in 1964 that an original translation of ‘Chakle’ is offered here in the hope of presenting a fresh understanding of the great poet in his centennial year.

“Till late in the night, wounded songs here proclaim

This world belongs to the stone-hearted, no human can it claim

For the disgrace of the honourable, this is the biggest bazaar

Faith is sold here, alongwith the trade in honour

Should one beg indeed, even love one cannot have

But unasked one can get here provisions of disgrace

When the rich in the middle of songs, see the bodies dance

Often their every tune dissolves on a bed replete with fragrance

Here mothers themselves offer up their daughters as vamps

Who put a hand over whom, can one really recognise

In this temple of sin, this daughter of Ram is really put to the test

Till late in the night does the dusky damsel wake

The shimmering dresses may indeed let off an odour so intense

Not surprisingly the party is made fragrant by the burning of incense.”