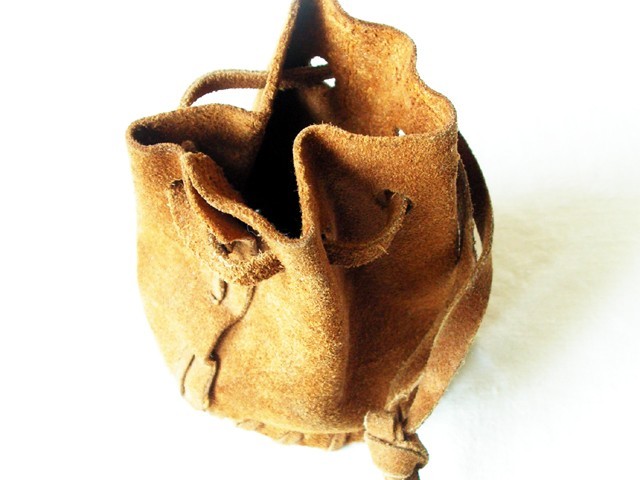 Where is the law of the state and who will return the billions that have been robbed?

Despite a lapse of several years and despite the country’s apex court having taken several suo motu notices (of various cases), corruption as well as cheating the public at large continues.

Also, by and large, several cases are pending with the National Accountability Bureau (NAB) and the Federal Investigation Agency (FIA) and there seems to be little progress on them. Ordinary citizens expect NAB and the FIA to do their jobs and ensure that those involved in such cases are convicted and that at least some of the money embezzled from the national exchequer is duly returned.

The major cases of alleged corruption that are unaddressed include the National Insurance Company Limited (NICL), the Hajj scandal, the rental power issue, Pakistan Steel, Pakistan Railways, Harris Steel Mills and  some others.

Through these scandals the accused, with the connivance of officials of these institutions and influential personalities, have allegedly caused the loss of billions of rupees to the national exchequer by way of misappropriation of funds, dubious deals, and misuse of authority. There are also other cases, of swindlers depriving ordinary Pakistanis of billions of rupees by running parallel banking systems, or offering dubious investment schemes, and in one case selling cars at prices much lower than in the market.

NAB conducted investigations into some of these cases, such as the one known as the ‘Double Shah’ scandal, featuring a man who would offer an investor double his amount in a very short period of time, and two other cases involving the sale of cars in Sial Suzuki Motors and Canal Motors. However, not much became of these and the public has yet to be informed of the status of these, and other, investigations.

In three cases of cheating and fraud alone, it is estimated that a total of Rs12 billion was swindled from some 40,000 people who were lured into investing their hard-earned money into schemes that provided quick and high returns. Of course, it can be argued that people are also partly to blame since such a quick return should have been an indication that the scheme is perhaps dubious and will not last long. However, they have been long pending with the FIA and NAB. The government has not succeeded in even getting a fourth of the money back from the accused. This makes one wonder what the actual use of these organisations is given that they boast large budgets, man-power and many other resources.

This makes one wonder, where is the law of the state? Who will return the billions that have been robbed from these people (in many cases it was their life savings)? Your guess is as good as mind.

A reporter for the National desk at The Express Tribune (Lahore).

CNG blasts: Too many deaths