Predicament of journalists in Balochistan 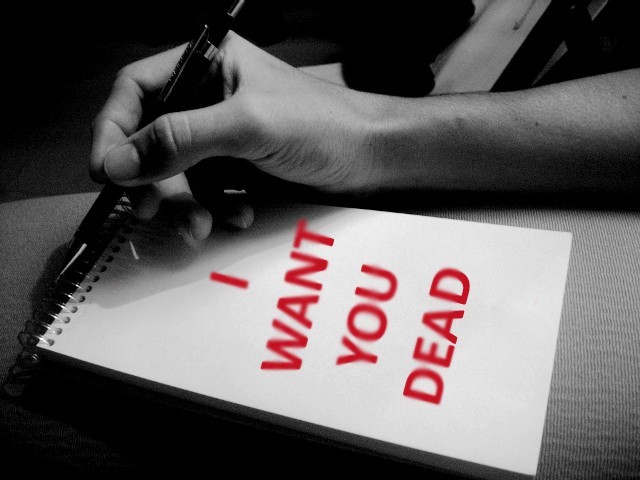 Ten journalists in Balochistan have lost their lives in the line of duty this year alone while many others are under threat.

Balochistan is often in the news because of its ongoing low-level insurgency, recovery of bullet-riddled bodies, explosions, target killings or the alleged presence of the so-called Quetta Shura. But very few people realise that the province has also become a very difficult place to work for journalists. In fact, ten journalists have lost their lives in the line of duty this year alone.

Three of them lost their lives in explosions or after being caught in the crossfire, while the rest were killed in targeted attacks because of their professional work or perceived sympathies with the province’s suffering citizens. Recently, an armed group issued a hit-list of six journalists belonging to Khuzdar, the province’s second-largest city, situated about 300 kilometres southeast of Quetta.

An outfit by the name of the Baloch Musallah Defah Army (BDMA), which had claimed responsibility for the killing of two journalists of Khuzdar, Mohammad Khan Sasoli and Munir Shakir and several missing persons, issued the list last week. As a result, the journalists of Khuzdar have suspended their professional duties after closely monitoring the situation.

The decision was obvious since not one of the deaths of their colleagues has been properly investigated by the provincial government or the law-enforcing agencies.

I often meet my journalist friends working in interior of Balochistan and many complain of lack of facilities and low salaries. Other than those who work in Quetta, journalists – by and large – are not being paid monthly salaries. Some of those who do get paid, get a pittance. Under such circumstances how can one expect anyone to perform the duties of a professional journalist?

Recently, a well-known journalist told participants of a training course that:

“if you are on their hit-list then it is impossible to remain safe until the would-be killers withdraw their decision”.

In Balochistan 10 to 12 armed groups are active. Some are pro-security establishment while others have separatist leanings. The unfortunate thing is that it seems that all the groups have been given a free hand to kill or whisk away anyone they want with complete impunity. Journalists in the province are caught between the devil and deep blue sea.

A correspondent for The Express Tribune in Quetta.

Balochistan government, sleeping through its term