Another women’s bill passed – so what? 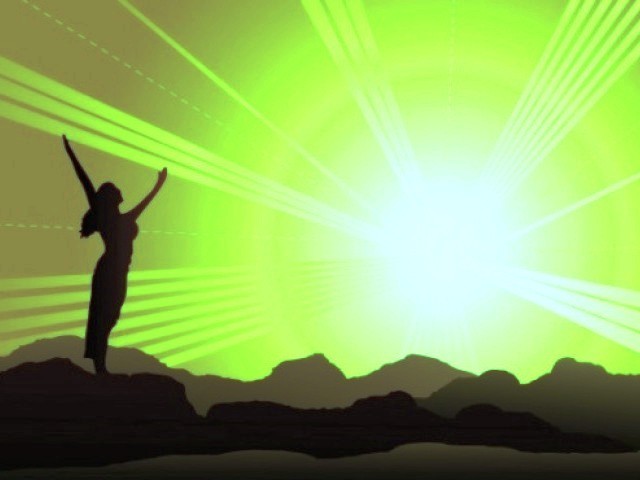 Women are still raped, killed for ‘honour’, thrown acid on and harassed at the workplace.

So another bill was passed in the National Assembly for taking women rights forward. As a woman, and an ardent advocate of women rights, I should be happy and celebrating. But, seriously, I am not.

Women are still raped, killed for ‘honour’, thrown acid on and harassed at the workplace. Does passing a bill and making it into a law and then leaving it to rot on shelves help? So far, it hasn’t. Pakistan is still third in the list of world’s most dangerous places for women after Afghanistan and Congo.

The PML-Q’s Donya Aziz, author of the newly-passed bill, said in its objectives that the legislation aimed to reduce social injustice against women by proposing severe punishments, which is commendable. However, she and others involved in tabling and passing the bill should not forget that in Sindh alone, some 1,000 forced marriages take place every year, of which a mere 12 to 15% come to notice. The rest die suffocating under ‘political influence’ and the power of money. The ones presented before courts linger due to fake documents, absent respondents and missing witnesses.

My question is: will this bill also counter political suppression and the influence of money in such cases?

Which brings me to the much talked about case of Dost Muhammad Khosa’s missing wife, considered ‘killed’ by many. This can be a good case to begin with, to check the transparency of this law and that of our political parties in power and to test the claim of ‘reducing anti-women practices.’

We live in a country where 14,000 women die every year during childbirth and several more due to unsafe abortions; where 90 per cent of women face domestic violence of some kind and every year more than 1,000 are victims of honour killings; where two-thirds of women are illiterate and more than nine million girls do not go to school; where 70 to 90 per cent of women in rural areas are victims of domestic violence, and a woman is raped every two hours. What is the government doing for them? I hope they are not preparing more bills to pass.

I am not a pessimist, but I am also not an idealist. If we want to make the situation in Pakistan any better for women, we first need to provide them their basic human rights and facilities.