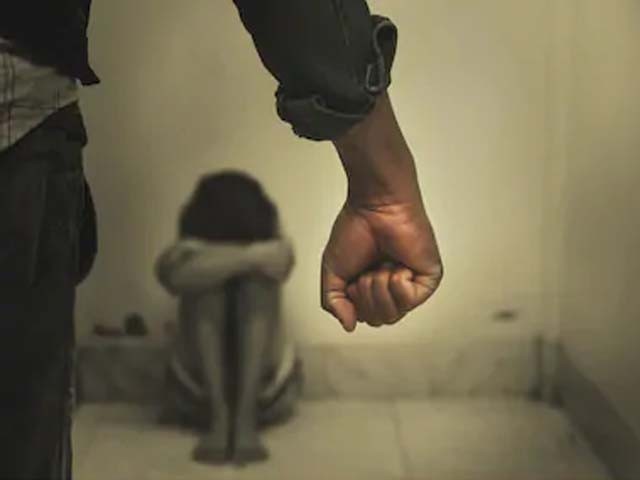 It has never been more important than now to focus on the emotional curriculum of young boys to ensure that they are raised as responsible men. PHOTO: SHUTTERSTOCK

Countless women have been murdered in the name of honour and a number of girls are being avenged through rape for the crimes their male family members have committed. Underage girls are being married off to men thrice their age in compensation of any social embarrassment faced by the girl’s father or brothers.

At the same time, there are constant reports of children being on the receiving end of sexual violence. A handful of perpetrators were caught when videos were circulated on social media, but most of them roam free.

Sexual crimes and violence have been perpetrated against women and children in almost all parts of the world but they are particularly common in cultures where it is easier for the perpetrator to dehumanise the victims and face no legal accountability.

Huzaifa*, a male in his late 20s, perpetrated sexual violence throughout his teenage years by blackmailing a number of his female classmates and then coercing them into unspeakable acts. He is extremely regretful for the acts now but by the time this insight came, he had already impacted a number of lives irreversibly.

“I don’t know what happened to me as a teenager, I was watching pornography all the time and I saw all girls as objects. I remember discussing them with other boys and was so detached from them as people that even the meanest boys in the group would snub me for describing the girls so inhumanely. Now that I think of it, there can be a number of reasons for why I did what I did, but deep down I know something is wrong with me.”

Huzaifa was unable to identify the reasons of his behaviour.

The reason why aggressors or perpetrators tend to dehumanise their victims is so they can avoid feeling guilty for their actions. Of course, it happens on an unconscious level and they aren’t aware of it. In order to dehumanise someone to that level the most important step is to distance one’s self emotionally and psychologically from them.

It becomes easy to act out on the urge of sexual violence when the victim exists in the perpetrator’s fantasy in some way. For instance, Javed Iqbal, a serial killer from the 90s, who sexually assaulted and then killed 100 children, described them as ills of the society. He believed that they were not worthy of existing as they were poor and appeared shabby.

A number of people think that Iqbal was making up excuses, but in reality, this was an unconscious way of detaching himself from the victims. The story or fantasy of eradicating these kids from the streets for the greater good of society made it easier for him to act on the violent impulse.

Women are often viewed as the weaker sex in Pakistan and in some areas of the country, families offer their women as compensation for the crimes that their male members have committed. In cases like these, perpetrators like to believe that the rape they are committing is for a greater cause which unconsciously helps them disassociate themselves from the victim.

The perpetrators do not realise that when they act in inhumane ways, the first person that they dehumanise is their own self. With each act, they kill the empathising human being inside themselves.

Huzaifa, for instance, suffers from chronic feelings of emptiness and conflict. He has been unable to sleep ever since he instigated sexual violence against his classmates. It took him a decade to realise that he needed to feel guilty.

“You would laugh at me, but I have come here to feel guilty. I can’t feel guilty and that makes me crazy. I feel hollow. My tears seem fake, Am I making any sense?”

Our society’s patriarchal structure gives unlimited power to men, which creates a certain distance between men and the rest of the society. It is not a priority for men to be empathetic and understanding and even men who claim to be woke and identify as feminists find it difficult not to perpetrate physical or sexual violence against women. A number of such men come to therapy to figure out the solutions.

“I have fought in every possible way with my background and upbringing. I’m as woke as a person from a region still existing with no electricity and gas can be. I’m progressive and hate violence. But I can’t help myself, I can’t stop the impulse which allows me to hit the women I’m intimate with. It’s like I’m turning into my father,”

one such man shared this in his session. How can one talk about saving the victims when potential perpetrators are being raised every second with no empathy and a total sense of power and control?

It has never been more important than now to focus on the emotional curriculum of young boys to ensure that they are raised as responsible men who do not think of women as the weaker sex, while also eliminating the segregation with the opposite gender so that women are not alienated into a culture of sexual violence.