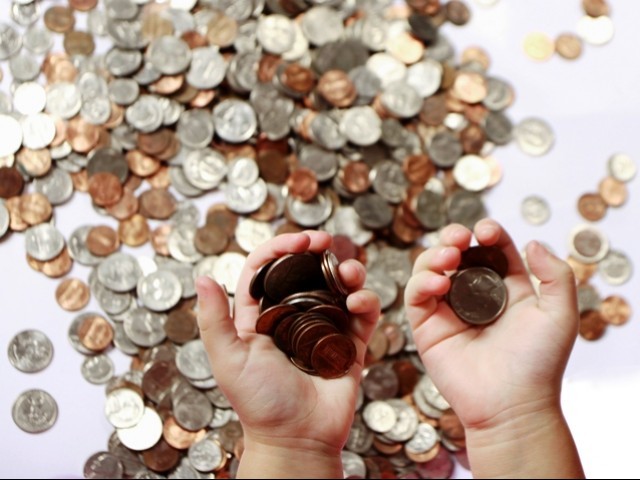 It’s common to hear people quote the dollar amount the United States spends annually on its wars and homeland security — and put next to it the money needed to end world poverty, Aids, cancer or malaria.

One such comparison is that the US has spent $980 billion in Iraq since 2003, which is enough to wipe out world poverty for 10 years. According to another estimate, the United States can control malaria deaths in Africa by diverting 3.7 per cent of its $81 billion annual budget for national intelligence.

I’m not pro-war. Neither do I approve of heavy military spending by any country of the world. But my objection to these comparisons is that they’re fundamentally wrong. You simply can’t tell a person — or a country, for that matter —how they should spend their money.

Although it makes sense to question the almost one trillion dollars the United States has spent on the Iraq war, I think the objection should rather be made by Americans themselves. It’s their tax money. It’s their government. It’s their military. They spend money on what their politicians think is in their national interest.

The number of fiscal conservatives in the United States is on the rise — a fact corroborated by the growing popularity of the Tea Party movement. Many Americans are increasingly questioning all the money their government spends outside of their country when it can alternatively be used on the needs they have domestically.

We should take care of ourselves and not look for any handouts. The solution to our economic woes lies in being careful with the money we’ve got. For instance, the government has given subsidies of over Rs1,000 billion to the power sector in the last three years. That’s a mindboggling figure if compared to the total development budget of Rs220.5 billion for 2011-12.