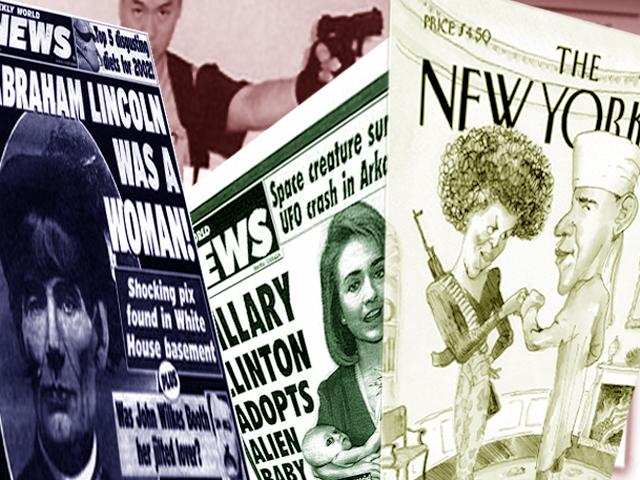 Media the world over resorts to sensationalism - don't shackle ours.

Look people, I know you’re upset about the Airblue plane crash – it was devastating – but that does not mean you should make this tragedy into a ‘hate the media’ game.

The Geo graphic of the plane crash was crass, okay, accepted.

And the fact that TV channels broadcast that there were 40 survivors was a huge mistake and it was terrible to see how quickly each channel just copied the news off each other without verification.

But (and this is the important point) you have to let the media do its job!

What would you prefer? A media which is free and makes mistakes by over-reporting (sometimes sensational, sometimes insensitive, sometimes outright wrong), or a media which is shackled and second-guessing what to run because of red-tape and regulations?

In a country like Pakistan, where we now rely on the media to police our society (because our law enforcers have failed miserably, living in their own respective cesspools of corruption) we need to let them be free, at the heightened risk of occasional exploitation and agenda-based, biased coverage.

Pragmatic journalism for the crazy, crazy world we live in is what I endorse.

So yes, I applaud the reporter who chose to risk life and limb to climb up the Margalla Hills and report that no one had survived in the crash. And no, I don’t think over-rated musicians who now think they can write can just saunter in and start slamming the very thing that gave them a voice!

It was a hard story to cover, and we should not trample on our vibrant media just because the inevitable, exploitative vultures jumped in on the action. Voice your dissent so the media knows what it did wrong, but now is not the time to build cast-in-stone parameters to reign in the media.

Maybe later, but not now. For now, just be more critical about what you view, and if you don’t like it, change the channel!