The trouble with free information 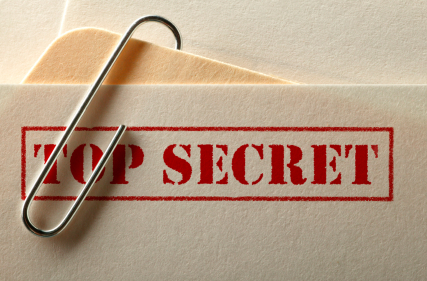 Information is the new ammunition but should some top secret files never be revealed?

Wikileaks makes over 90,000 classified US military documents public. An aspiring activist posts offensive content on Facebook. Iranians oppose broadcast of their election protests over the internet through Twitter, fuelling international outrage at the regime.

What do these events have in common?

These events all represent the changing face of war. For a modern state now more than ever, insecurity is going to be measured by how secure its information systems and databases are, and not just by how many troops it deploys along its borders.

This new threat that governments fear is well illustrated by Julian Assange’s attack on US strategy in Afghanistan, via his website Wikileaks. The US, Iran, Afghanistan and Pakistan find themselves in the eye of the storm yet again, and are battling to dismiss allegations of large-scale corruption and inefficiency.

The stakes are so high because this war is fought primarily through the internet, which makes it a fight to sway public opinion to achieve a state’s or an individual’s vested interests.

Assange knew as much when he launched Wikileaks. “Our primary targets are those highly oppressive regimes in China, Russia and Central Eurasia, but we also expect to be of assistance to those in the West who wish to reveal illegal or immoral behaviour in their own governments and corporations,” Assange wrote at the time.

More recently, commenting on the furore caused by the Afghan war logs, he said: “The archive will change public opinion and it will change the opinion of people in positions of political and diplomatic influence.”

These events mean that societies have to face the troubling question: ‘How much freedom of information is too much?’ Should the world take a deep breath and plunge into absolute freedom of expression and information? Maybe, but only if everyone develops an extremely thick skin overnight: case in point, the Facebook fiasco.

Finally, there is an issue I find more troubling than the debate on freedom of information when so much ‘classified,’ ‘top secret’ information becomes freely available, how can the sources of these reports be verified? When we choose to believe one report over another, whose agenda are we buying into?

Freedom of information then, is not so liberating after all.

The writer is a former staffer of The Express Tribune and currently pursuing a post-graduate degree in creative writing at The New School, New York.