De(bt)ocracy is the best revenge 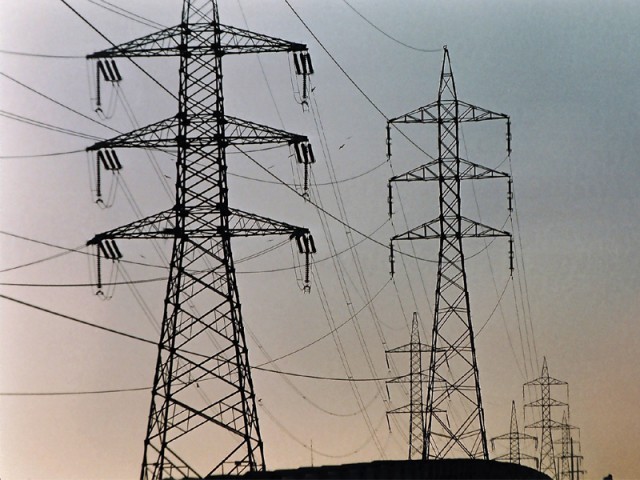 Electricity should not only be available to the wealthy. The provision of affordable electricity is the basic right of every citizen. PHOTO: ARIF SOOMRO/ FILE

In a cosmetic democracy like Pakistan, the quest for securing or preserving political power is doomed to end in failure without a nod from the establishment which is the power behind the throne. Whether the regime is military or civilian, the establishment needs to have a political constituency. This explains why every military government in Pakistan cultivates relations with some political forces and tries to cobble together a political arrangement to further its interest. In my opinion, democracy in Pakistan is “off” the people, “far” the people “buy” the people!

Talking of democracy reminds me of Bilawal Bhutto when, on December 31, 2007, he reiterated his mother’s thoughts: “democracy is the best revenge”. Since then, the people of Pakistan are paying the cost of democracy in various forms, the most recent being in the form of circular debt in the power sector. According to the finance ministry, current estimates of circular debt persist between Rs500 to Rs650 billion and the exact amount needs to be determined.

Pakistan has been facing a series of power crises over roughly the last two decades. However, since 2007, the situation has deteriorated rapidly. As a result of severe electricity shortage, industry, commerce and agriculture have all taken serious hits with the country’s growth prospects diminishing significantly. This is primarily due to lower-capacity utilization, which in turn has been the result of circular debt, a concept that has been bandied around freely over the past few years as the primary problem that besets energy production in Pakistan. Circular debt is mainly caused by the government’s failure to pay tariff subsidies that are mounting on the back of rising global fuel prices.

However, despite its dominance of policy discourse, circular debt is not the fundamental issue here. The two most glaring reasons behind the present mess Pakistan finds itself in are the 1994 energy policy and the resultant extreme over-reliance on expensive imported fuel mix.

The core problem lies in wrong policy choices made in the early 1990s that have continued since then. These choices made for whatever reasons (pressure from the World Bank, corruption and incompetence) have shifted Pakistan away from self-reliance in energy generation and have landed us at the mercy of daily fluctuations of the international oil/gas markets and choked industrial progress in the country.

While it is important for the government to pay off the piled-up circular debt, it must also put in place measures to prevent its accumulation in future. A resolution to the problem is critical for stimulating economic growth and attracting fresh investment in the power sector. The debt is estimated to be running into hundreds of billions of rupees now. If left unresolved the build-up could pull down the economy.

There is a need to enforce a system that ensures circulation of capital in the whole system. There are reports that a cut in subsidies by further increasing the power tariff has been finalised to generate revenue to settle the circular debt. The suggestion is indeed an absurdity in the present circumstances when the masses are already finding it hard to pay their electricity bills. Such a step would only increase power theft, as it would render more people unable to pay for the essential service.

In a country that has unparalleled resources to generate electricity the present situation is unacceptable. Printing money to clear circular debt will hardly deliver us from this problem. For Pakistanis to be able to get an affordable, sufficient, long-term energy supply, the sustainable solution lies in revisiting the ridiculous power policies of 1994 and 2002 and exploiting other, more sensible sources of generation. The government must encourage initiatives for reducing the cost of electricity generation. Dependence on expensive furnace oil should be cut to minimum, the use of coal for generation should be encouraged and new hydro-power projects launched. Taking subsidies away is not the solution. Electricity should not only be available to the wealthy. The provision of affordable electricity is the basic right of every citizen.