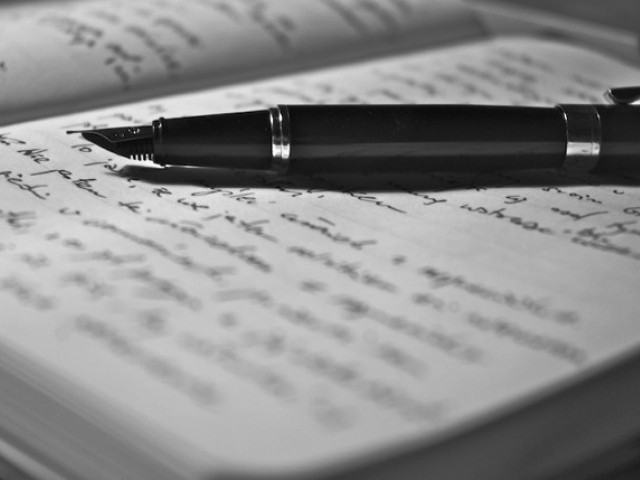 Last week, I had mentioned a thought provoking article Shamim Hanfi read at the International Urdu Conference, particularly his citation of Firaq Gorakhpuri’s view that Asian literature is no match for the European literature produced since the Renaissance. Despite holding Firaq in high esteem I was unable to digest this. Firaq was a great poet as well as the kind of critic I quote a lot. However, he had also been a teacher of English literature and I thought this quote came from Professor Gorakhpuri and not Firaq the poet and critic.

Many people I have heard from have been similarly surprised considering many of the poets Firaq had greatly admired lived and wrote during the centuries since the Renaissance. These included Kabir, Tulsi Das, Surdas and Meerabai during the Bhagti movement and later luminaries like Meer, Ghalib and Iqbal. How could they all be dismissed that lightly?

Another reaction, meanwhile, has been that Firaq is indeed right. The writers we recognise as greats may be seen towering over others in India, at best Asia, but are not comparable after all to the giants in European literature. Who among our writers can be compared to representative European poets, I was challenged. I admitted that I had reacted like a lay reader and was not prepared for this test. A comparison like Shibli’s critique of Anis and Dabeer requires a critic of Shibli’s stature, no less.

But then I thought of Muhammad Hassan Askari, the critic, an admirer of Firaq. Had one raised the matter before him, I said – without mentioning that the remarks had come from his venerated teacher – he would likely have said there could be no meaningful comparison between Asian and European literatures. He would have pointed out that there was little in common in the two literary traditions and the standards by which they were judged. The tastes too differed.

Looking up a volume of Askari’s essays later I came upon one that addresses the issue. The argument is detailed. I quote from the concluding part:

“Every literature has a basis in a particular vision. All its various styles derive from that fundamental vision… During the medieval ages West shared East’s vision of reality… the fundamental difference between the Western and Eastern literatures emerged once Europe started abandoning that shared vision of reality.”

The new vision, according to Askari, was limited to the material world, lacked a concept of God and replaced it with man. “The Renaissance literature, therefore, is a study of man and recognises human experience as the ultimate reality.”

I am reminded here of my own teacher Prof Karrar Hussain who, confronted with the observation that even a literary tradition as rich and glorious as Persian’s had failed to produce a Shakespeare, had observed that European literature had likewise failed to produce a Rumi. That too sounds like Askari.

A friend of mine partial to Firaq’s view was dismissive of Askari’s analysis. The focus, he said, should be not on when or how West’s vision of reality moves away from the East’s. It should be on who prevails today. It is obviously the West. So if the literature we produce becomes an appendix to Western literature, so be it.