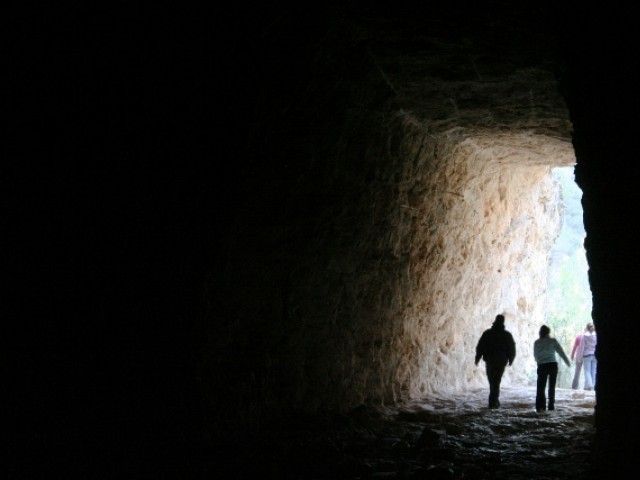 In these dark times it helps to remember that we’re not alone and that there is a light at the end of the tunnel.

Every creative person at one time or the other faces one of the most debilitating crises in his/her life: fear. It is the thing that makes them wake up at night drenched in cold sweat, threatening to leave them in a deep abiding funk.

It comes in a variety of different flavours, from an idea that has been festering in their mind but is refusing to translate into reality to the fear that their work might be seen as trite and unacceptable but the worst is when one is just starting out and can’t come to terms with what they see as their incompetence.

It forces them to ask the questions:

What is my voice?

What is my goal?

How can I hope to make a mark in all this visual pollution?

In these dark times it helps to remember that we’re not alone. There are innovators and master craftsmen who have asked themselves this same question. A successful American photographer once told me that there are days when he would shoot a thousand pictures and hate each and every one of them.

What helped me in recent times is something Ira Glass, host of The American Life, said in an interview:

“What nobody tells people who are beginners…  is that all of us who do creative work, we get into it because we have good taste. But there is this gap. For the first couple years you make stuff, and it’s just not that good. It’s trying to be good, it has potential, but it’s not. But your taste, the thing that got you into the game, is still killer. And your taste is why your work disappoints you. A lot of people never get past this phase. They quit… If you are just starting out or you are still in this phase, you gotta know it’s normal and the most important thing you can do is do a lot of work…It’s gonna take awhile. It’s normal to take awhile. You’ve just gotta fight your way through.”

Keep fighting; remember there is always a light at the end of the tunnel.