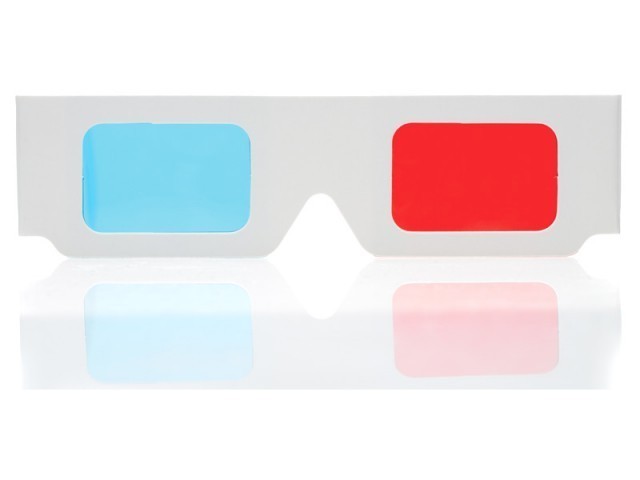 Movies should be art too, crafted to get an emotional response from their audiences. Changing the way it is presented will not improve this, it will simply emphasise how it was meant to be originally. CREATIVE COMMONS

Two years ago, I saw, what was at heart, a simple tale of romance and ecology, disguised as a sci-fi adventure about blue monkey people. Avatar cannot claim to be the greatest story ever told, but it was told well, and more noticeably it was the banner bearer for what 3D movies could be.

It quickly became the most successful movie of all time, pushing Titanic off of the top spot. The two films used to have only one thing in common, their director James Cameron, but next year they will have another – I await with some trepidation the re-release of the Titanic in 3D.

It is by no means the only 2D film being re-released in 3D — the cinemas are currently showing the re-release of Disney’s The Lion King which has managed to defy the apparent declining interest in the format (Box Office analysis website reported that only 45 per cent of Kung Fu Panda 2 audiences watched the 3D version, and 40 per cent saw Pirates of the Caribbean 4 in 3D, compared to 61 per cent watching the 3D version of Shrek 4 the previous year, a decline mirrored in 3D movie ticket sales generally).

Despite all the creative processes involved in making films, when changes like this are made, the distinction between them as business and as art has never been more clearly defined. Even with all questions of the actual technology of 3D movies put aside — legendary film critic Roger Ebert wrote in his column for the Chicago Sun-Times that 3D images simply don’t work for how we view things, though having been blown away by Avatar I would have to disagree — you have to ask what taking a finished film and changing it does for the originally intended vision of the director.

You cannot take the Mona Lisa and paint in extra details every few years in the hope of improving it, or chisel a few more details into the Elgin Marbles and pretend they are the same thing the original artist wanted. Movies, despite their huge budgets, should be art too, crafted to get an emotional response from their audiences, whether it be laughing or crying, thrills or fear. Changing the way it is presented will not improve this, it will simply emphasise how it was meant to be originally.

A freelance journalist who has studied journalism from the University of Middlesex in England. She is currently working on the opinion pages of The Express Tribune.