(Spoiler-free) A fitting end to an era, Endgame will emotionally destroy you while leaving you satisfied 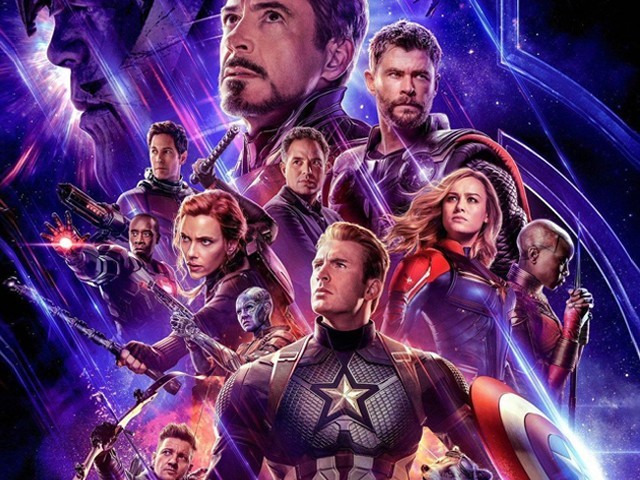 To say there were high expectations from Avengers: Endgame would be the greatest understatement of the year. PHOTO: MARVEL STUDIOS

As I try to hold a flood of emotions inside while reminiscing over the glorious moments from all 22 movies of the Marvel Cinematic Universe (MCU), I still find it hard to comprehend that it is actually over. The end of the Infinity Saga. The end of an era.

Twenty-one movies, 11 franchises, 11 years and a life-ending snap later, it has all come down to this. Avengers: Endgame finally hit theatres worldwide yesterday, and as a dedicated Marvel fanboy, I watched it on the first day and will probably watch again later this weekend.

To say that there were high expectations from the sequel of last year’s Avengers: Infinity War would be the greatest understatement of the year. Fans have been anxiously waiting for a year to find out the fate of the people we lost in the snap, and the box office records this film has already broken are testament to the immense hype surrounding the movie.

This is the biggest movie of the year and I know most people have been waiting a long time to watch this film, and I do not want to be the guy who ruins it for them. This is why this is going to be a spoiler-free review.

Firstly, what we have seen in the teasers and trailers are mainly shots from the beginning of the movie and that’s it. The movie picks off right after Thanos’ horrific snap and shows us the down and defeated Avengers who are mourning the loss of the people they have lost. It is clearly visible that survivor’s guilt is weighing down on them. 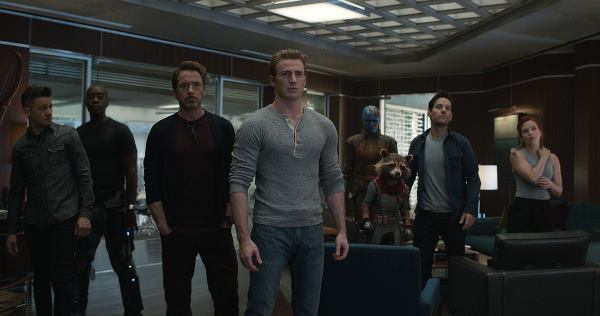 The surviving superheroes search for ways to somehow bring their loved ones – as well as 50% of the population that was wiped out – back to life, but the only solution possible involves the infinity stones, and is not as simple as it would seem. This is as much of a summary one can offer without revealing too much of the endgame. 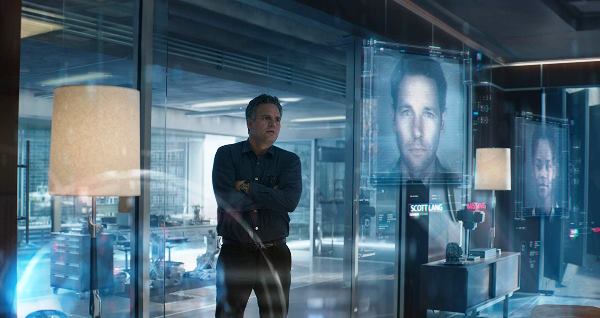 Endgame is all sorts of epic. Let’s take a look at it piece by piece.

The movie’s plot is a little complicated, especially for casual fans who may not have seen or may not remember the 21 movies that led to this. However, Marvel fans who have been keeping track of even the smallest occurrences in the MCU for the past 11 years will have no trouble keeping up with the narrative, and will be overjoyed at the Easter eggs present just for them.

The story puts our heroes in some tough and emotional situations, which shows us how far along they have come over a decade. Endgame manages to give every main character their fair share of time to develop their stories. Captain America and Iron Man’s reunion is particularly a highlight of the film, since the last time we saw them fight side by side was back in 2015’s Avengers: Age of Ultron.

As the film takes you on a journey, the story will excite you, but there are particular intense moments that will break you down emotionally. And if by the time the end credits start to roll there aren’t tears streaming down your face, then are you even a Marvel fan? 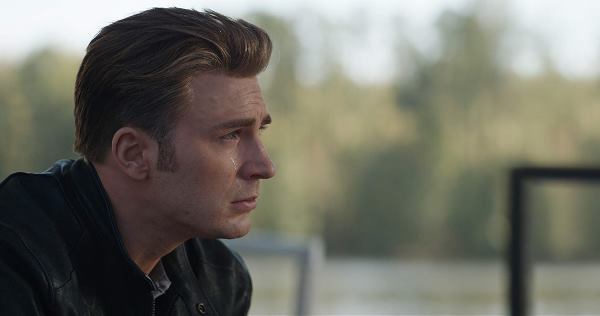 Endgame, unsurprisingly, has many terrific action sequences. The CGI is spot on, and while getting to see the Avengers back in action is a delight in itself, the movie goes above and beyond in creating a spectacle audiences will love. The film has a major battle sequence in the climax, a battle which makes the Battle of Wakanda look like a dull affair in comparison. 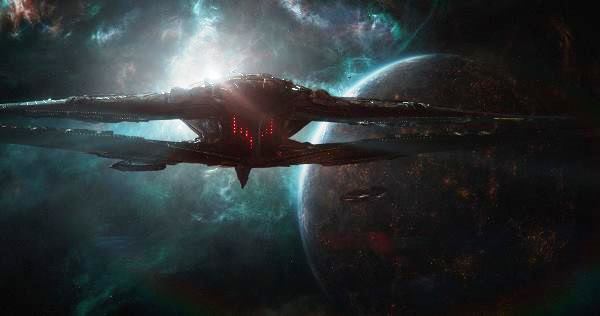 While the action choreography is top notch, what makes the action sequences stand out are the many surprise elements which will leave you in awe. There are tons of moments here that will have your jaw on the floor by the time the action is over. Safe to say, you won’t be able to control your excitement.

The MCU has always had a knack for casting brilliant actors, which is why 11 years later the franchise continues to grow. Chris Evans, Mark Ruffalo, Scarlett Johansson, Jeremy Renner and Karen Gillan have all delivered brilliant performances. 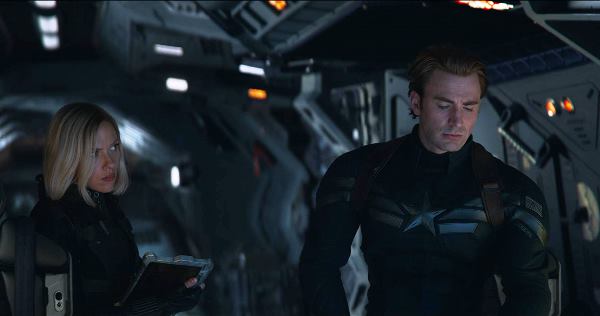 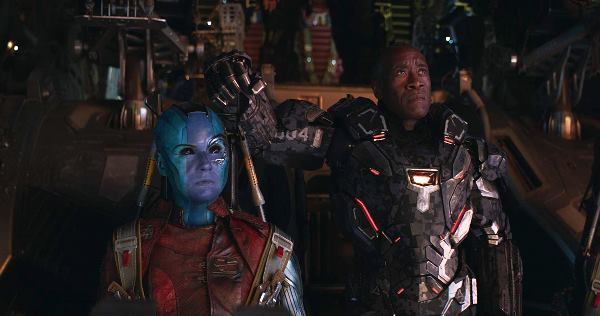 Chris Hemsworth’s Thor is funnier than ever in this outing, while even Bradley Cooper’s Rocket has plenty of rib-tickling one-liners. Paul Rudd’s Ant-Man is clearly the odd one out in the film, leading to some hilarious moments at his expense. 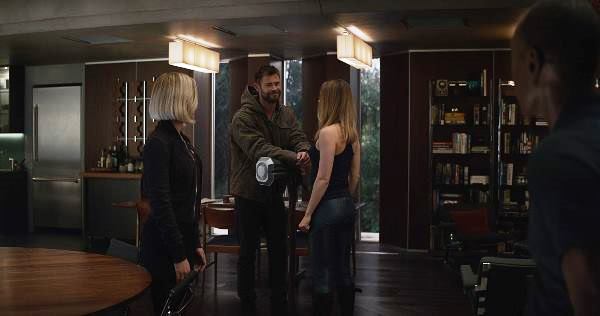 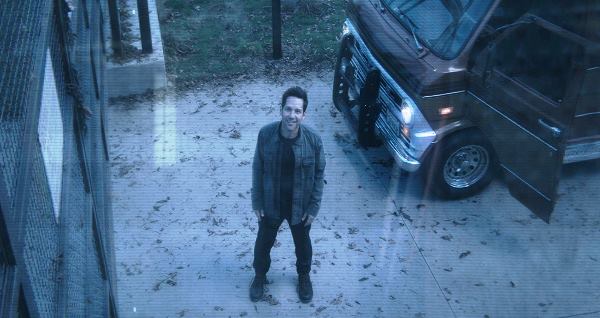 Meanwhile Josh Brolin’s Thanos is a worthy villain once again, with impactful dialogue delivery. The way the many intense and emotional scenes have been acted out is proof of how talented the entire cast is. 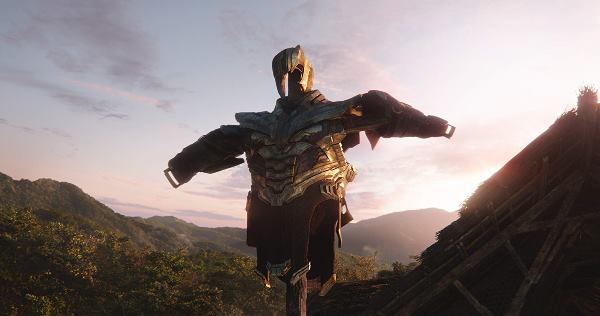 However, the best performance is delivered by none other than Robert Downey Jr who, with his nuanced acting, pulls the emotional strings of the audience while also making you laugh. It’s sad that esteemed awards like the Golden Globes and the Oscars don’t pay much heed to performances which include a superhero costume or a cape, because Downey sure deserves a ton of accolades for his brilliant performance as Tony Stark. 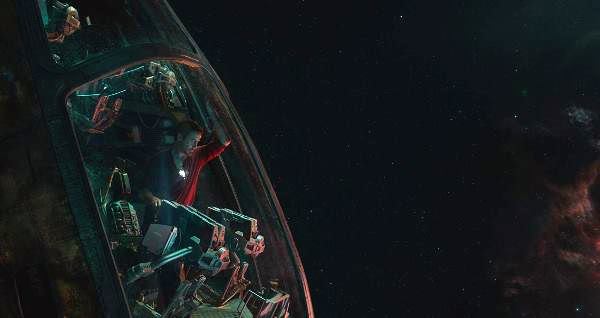 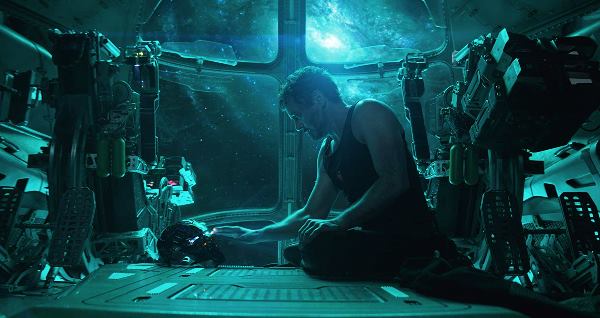 Endgame will trump all your expectations and will take you on an emotional joyride which is also bound to keep you in a state of melancholy for quite some time. The final chapter in the Infinity Saga is everything you want it to be and then some.

The movie has those little moments that will give you some insight into each character’s personal journey and leave you in tears, but it also has those explosive moments with spectacular CGI that will force you to shout and cheer for your favourite heroes, as I did along with the entire audience at the theatre. 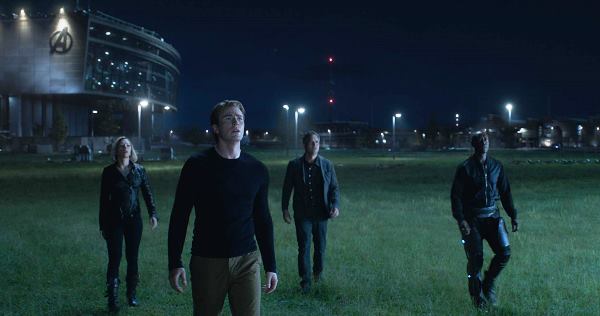 ‘Part of the journey is the end’ is what they remind you in this movie. Goodbyes are always hard, and this one is indeed more difficult than most. I was unable to comprehend it initially, but I felt that sinking feeling in my heart when the credits started to roll and there was neither a mid nor a post credits scene.

Our favourite Avengers may have signed off and we will never forget them, but the MCU must go on, and hopefully Phase Four will be the dawn of new beginnings.