What do Pakistani atheists mean for Pakistan? 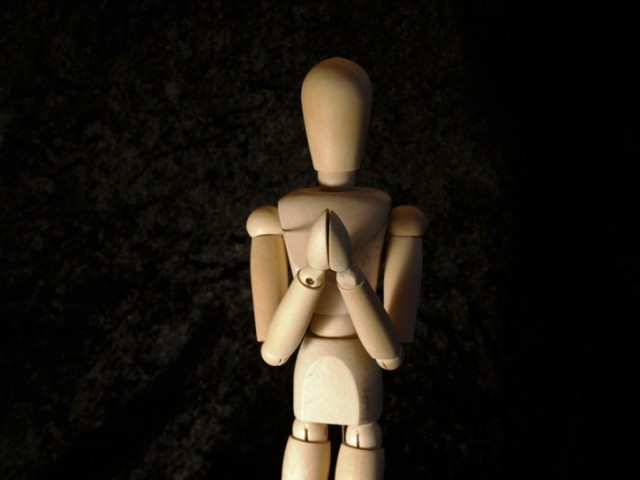 Atheism framed as a (farcical) response to extremism in the country is a joke. But plurality, overall, is good.

“How does one begin to write a blog about atheism in Pakistan?”

This rather tricky question was posed to me by a web sub-editor  after the discovery that not only are there atheists and agnostics alive and well in Pakistan, they are in fact running their own website and using social media to stay in touch and multiply.

I call the above question tricky for a number of reasons. For anyone who is not aware, the most dangerous minority to be in Pakistan is not (contrary to popular belief) an Ahmadi, but an atheist, a disbeliever in any form of God(s); an apostate and therefore, directly wajibul qatl. While there may still be some room for debate about the discriminatory mention of Ahmadis in Pakistan’s constitution, so great is the taboo of atheism that it cannot even be whispered in close quarters with friends and family, let alone in parliament, the courts or the broader media sphere.

Simply put, there is no room for atheism in Pakistan, so how can anyone possibly talk about it?

Well, for starters, I believe a few big, bold disclaimers would be in order:

“Does that mean I can’t write a blog saying that I found the dialogue being led by these atheists on their website to be surprisingly clean of ad hominem attacks, cheap shots, and bad spelling as is common on our site?” my sub asks me.

“You can’t write that because it is slipping into a grey area as yet unexplored in our country’s history. To be frank, it sounds too much like praise.”

You cannot praise an atheist in our land of the pure, as that is a tricky and dangerous minefield to tread. Even if the mullahs don’t get you, there is always the clear and present danger of marching out yet another awful journalistic cliché not unlike our fashion industry’s “brave” fashion shows to “defeat the Taliban mindset”. No, atheism framed as a (farcical) response to extremism in the country is also a joke, aside from the potential threat to life and limb.

So yes, it is definitely tricky to write on the subject of atheism in Pakistan. However, I do believe you can postulate a couple of insights from this phenomenon which fall in the “safe” zone.

First, despite what anyone says from across the political/social spectrum, our Pakistani nation is a pluralistic one, with depth, complexity and nuances similar to the rest of the world. The governance of such a society would therefore require an equally complex and nuanced approach, without which many citizens will (and do) face immeasurable discrimination and injustice. I say immeasurable because without a nuanced approach to governance, whole groups of people slip through the cracks of accountability due to flawed policies and laws, leaving their suffering unregistered, as if they are non-persons. This also creates the illusion of a uniform, simple society, which, as in the case of atheists in Pakistan (among many others), is clearly not the case.

Secondly, the most important insight one can derive from the sudden visibility of atheists in Pakistan is that the growth of technology, and the speed at which information can now be exchanged and processed across the globe and in Pakistan heralds the coming of far more awareness of the complexity of our society, and consequently, change, whether we like it or not. It heralds an era of social upheaval and changing perceptions of what it means to be a Pakistani, and perhaps more importantly, a member of the human race.

Let us hope the change is a good one, and let us pray that the growing pains of social upheaval do not tear us apart.