Shazam! has as much muscle as our titular superhero 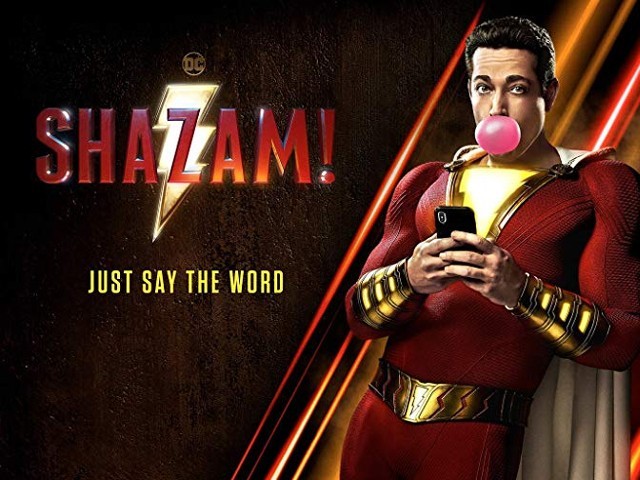 It was Superman who made his debut in Action Comics #1 in 1938 and made the superhero genre a sensation, but after Shazam (or Captain Marvel at that time) debuted in 1940, it was outselling the Man of Steel in comic book sales. This was probably the reason why Shazam was also the very first comic book superhero to be adapted into a film. Tom Tyler portrayed Shazam in the 1941 movie, The Adventures of Captain Marvel.

But after DC Comics bought the rights to the character and reintroduced him as Shazam in 1972, the character went silent, mostly because people kept comparing him to Superman. But thanks to Warner Brothers, Shazam has hit the big screens across the world, and suffice to say that the character is nothing like Superman.

Shazam! stars Zachary Levi (Chuck, Thor) as the titular character along with Asher Angel and Jake Dylan Grazer who portray Billy Batson and Freddy Freeman respectively. The movie revolves around Billy, an orphan, who is granted superpowers by an ancient wizard. Billy’s magical powers allow him to transform into a muscular adult with superhuman abilities just by saying the word “Shazam”. The movie also features Mark Strong as the supervillain Dr Thaddeus Sivana, who frees the Seven Sins and is adamant on gaining the powers of Shazam. 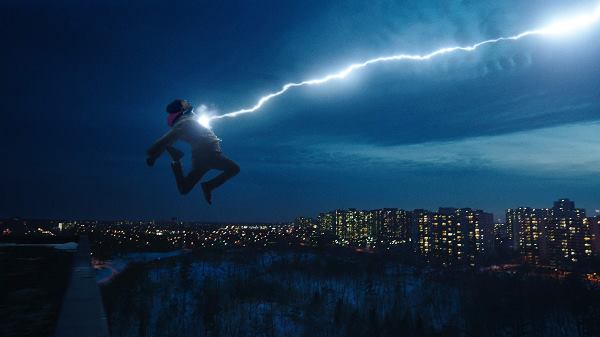 I had high hopes from Shazam! the moment I watched its trailer. Being a huge fan of Levi and his TV show, Chuck, I knew Shazam! would be an antidote to the grim Zack Snyder movies in the DC Extended Universe (DCEU). Levi had described the movie as Big meets superhero and it is exactly that. For those of you who don’t know, Big revolved around a kid who transforms into an adult overnight and starred Tom Hanks.

Shazam is a perfect mix of comedy, drama and emotion. The movie works because it knows where it’s coming from, and it’s biggest strength lies in its simplicity. The movie has a big heart and is one joyous, fun-filled ride. The only other superhero movie which made me laugh more than this was Deadpool and that’s mainly because of the dirty jokes. Shazam keeps the jokes clean and yet succeeds in tickling everyone’s funny bones.

The movie may have an ancient wizard, but the most magical thing about it was the chemistry between Levi and Grazer as they try to figure out the whole “caped crusader stuff”. Levi acts like the perfect man-child who does not have a clue about his superpowers while Grazer’s Freddy, who Shazam refers to as his manager, is an encyclopedia of everything superhero. 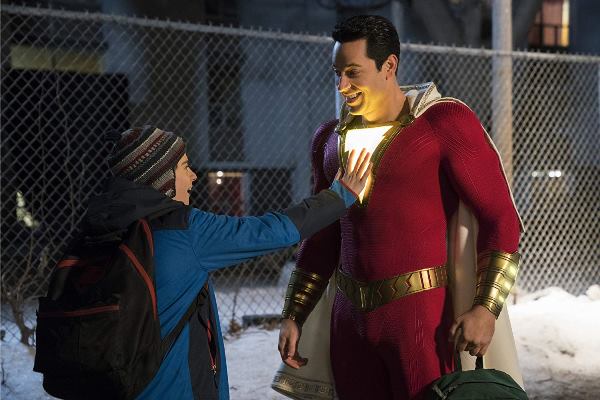 Moreover, one of the running gags in the movie is the inability of Freddy and Billy/Shazam to come up with a decent enough superhero name. Thundercrack, Captain Sparklefingers, Red Cyclone are some of the names thrown around.

The rest of the cast also does an admirable job, although I expected Strong’s Dr Sivana to be more convincing as a villain and Angel’s Billy to be a little more fun and less like he was acting in a Christopher Nolan movie. 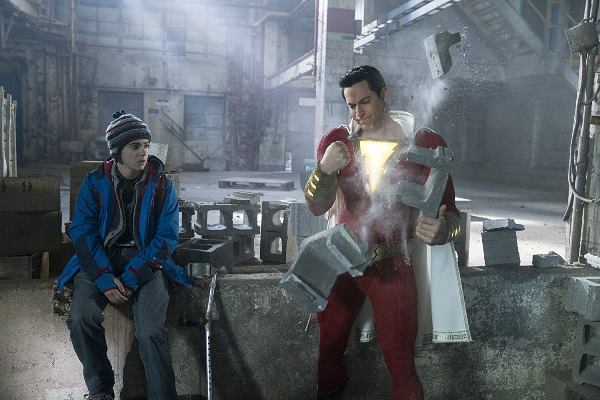 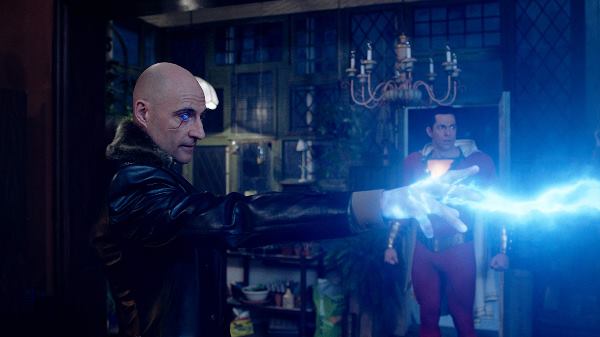 The movie looks spectacular. I must say, I was a little pessimistic about the visuals considering the movie has been made on a rather small budget, which is half of other mainstream superhero movies. But David F Sandberg, the man behind horror features like Lights Out and Annabelle: Creation, utilises the resources at hand efficiently probably because being a horror movie director you are required to work with a limited budget. 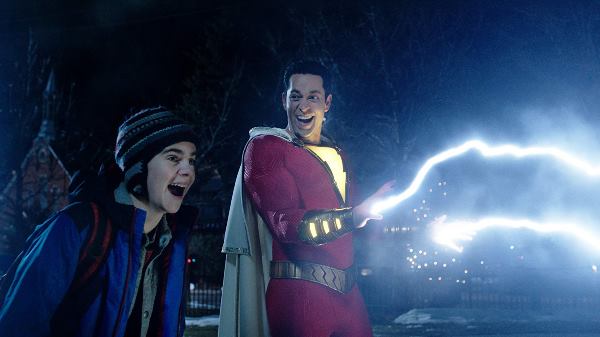 While being an extremely fun movie, Shazam! also has a strong message at its core. The movie reminds us that we need to grow up, accept responsibilities and tackle problems that come our way. It also tells us to stay young and child-like at heart to ensure that we view the world for all its pure magic. 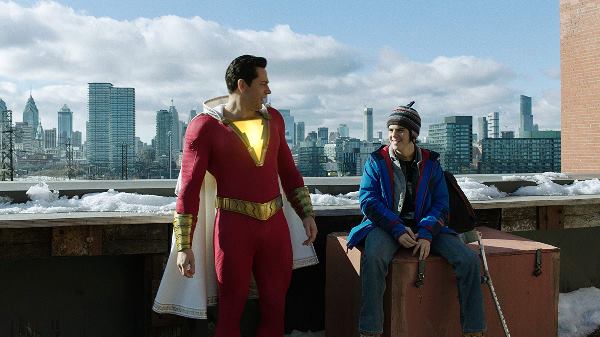 Shazam! is yet another win for Warner Brothers and the future seems brighter and brighter for the DCEU each day.