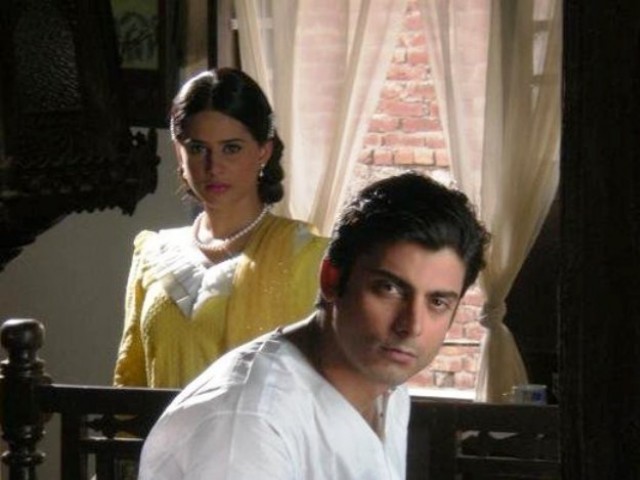 Dastaan did a remarkable job at transporting us to an era where a boy would give up the world to be with the girl he loved. PHOTO: PUBLICITY

Dastaan, a Hum TV production, is probably the most gripping modern day ode to the beauty and simplicity of  pre-partition life. Written by Razia Butt, Dastaan depicts the love story of Hasan (Fawad Khan) and Bano (Sanam Baloch) – a romance which is shred to pieces by the gruesome and gory separation of 1947.

The drama starts off as a tender series of events between the couple, but later morphs into a saga full of blood, greed and lust. This turn of events hurls Bano, the quintessential Pakistani girl,  into the arms of madness, because she is devastated by the loss of the peaceful love she once shared with Hasan.

Dastaan showcases famous actors such as Samina Peerzada, Saba Qamar, and  Bilal Khan. It primarily highlights the pathos of society and the instability that broke ties  between kin during the harsh times of partition. It depicts how India was suffering from internal turmoil; it was being ripped apart in to two pieces, and the people were bleeding with it.

Although, to the viewer, Razia Butt’s stance in Dastaan might come across as nationalistic, leaning towards Pakistan and Muslims in general. However, the writer still did a commendable job at striking a balance of both good and evil in all three religious groups,  Islam, Sikhism and Hinduism. One example is when a Hindu man tried to insult and rape Bano, simply for being a Muslim woman, another Hindu came to her rescue

Baloch and Khan did a remarkable job at transporting us to an era where the girl would lower her eyelids on meeting her beau in the veranda unexpectedly, and where a boy would give up the world to be with his lover.

All in all, the romance as well as the tragedy is a breath of fresh air in modern times where all TV dramas can focus on now is how every modern Pakistani girl is a scheming fair maiden with grey eyes, whose sole objective is to turn her mother-in-law in to an eggplant, or how every bloke around the corner finds himself a doting girl who is susceptible to his oily flattering and false promises of shadi wadi.

Kudos to Hum TV and Razia Butt for having the nerve to deviate from the norm by delving into the pandemonium of partition. They came up with a story that reminded us of our origins. Hence, Dastaan was a TV series definitely worth watching.

Angelina hops on to the philanthropy bandwagon, again!

My arranged marriage to Pakistan

Subliminal mockery and the devils advocate

Life outside my safety blanket