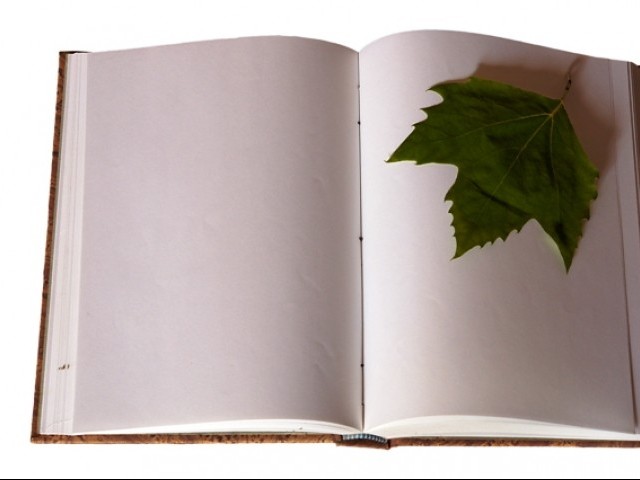 My Story provides one with an insider's perspective on senior officials in East and West Pakistan.

My Story, the autobiography of Muhammad Mansoor Kazim, a former CSP officer, would not be an extraordinary book were it not for its engaging simplicity and unassuming narration.

It appears Mr Kazim entertains no notion of social or intellectual superiority and is quite free of vanity and pretence that stick like gum to most in his class of Pakistani officialdom. Reading him one may feel he is making a deliberate effort to keep the account of his life and career as free of conceit and high intellectualism as possible, particularly the way he keeps his comment from sounding wise or even witty. On closer reading though one finds he is just being himself – without being puffed up, he is proud of things that normal people generally are – of family background, good education and upbringing, relatives in good position, and one’s own success in life; and the odd few even today, for having been honest and upright professionally and been able to do the right thing when the wrong path could have been more profitable.

Mr Kazim retired in 1992 after 40 years of service in the federal government. Starting as economic investigator at the Economic Advisor’s wing of the finance ministry in Islamabad, his last posting was with the Federal Ombudsman as Secretary. His career as a CSP officer began in East Pakistan where he served as SDO, Munshiganj, additional deputy commissioner Dacca, and deputy commissioner Jessore. He was transferred to West Pakistan in 1965 where after a number of assignments in AJK, Export Promotion Bureau and the ministry of Agriculture he was posted back to East Pakistan only months before the fall of Dacca. This was a thoughtless decision as “among them there were many officers who did not have a single day’s experience of working in East Pakistan; did not know Bangla language at all and had never come out of West Pakistani style of officialdom.”It was a crucial time. Administration, law and order, all had become paralysed, yet the constant refrain when the author expressed his apprehension was:

“You keep your morale high. By the will of Allah everything will be alright soon.” All of them became POWs and taken away to camps in India.

Mr Kazim has avoided waxing eloquent on the causes of the fall and has not blamed the people of Bengal for anything. From the brief account of his two years in India as a prisoner of war, it appears the prisoners were treated well and officers were given the respect that was their due. One day General Manekshaw came to visit the Bareilly camp. The author was impressed by his lack of pomp. The chief of staff came in an old worn-out car which bore marks of a poor repainting job. His address to them was civil and sympathetic.

During his earlier tenure in East Pakistan he recounts with pleasure his lunch with the governor, General Azam Khan. Posted at Dacca as ADC he reported for audience with the governor who called him the very next day to lunch. Mr Kazim explained to the governor’s staff that he was not properly dressed for the occasion being in half sleeves, sandals and without socks and should be excused. But the answer came back that the appointment was fixed. Because no official transport was available that day, Mr Kazim went to the Governor’s house on his bicycle and shared a hearty lunch with the General. Among other interesting anecdotes is the drunkenness of minister Sabur Khan and governor Monem Khan’s orders to rig a by-election to defeat a rival politician.

In the course of his postings in West Pakistan he describes with characteristic mildness the acts of misdemeanor he came across at the highest level. President Zia ul Haq on his official visit to Azad Kashmir spotted a pair of rare ibex horns which had been borrowed from the museum to decorate the reception hall for his visit. He liked them so much that he ordered them to be sent to the Aiwan-i-Sadr. Neither the owner nor Mr Kazim who was then chief secretary could imagine that “a responsible office-bearer at the level of the Head of State could be guilty of such an act. Nevertheless, every person keeps on learning till he dies.” Similarly when he was secretary at the Election Commission around 1984-85, the CEC, Justice Syed Nusrat Ali Shah insisted on having a Mercedes for his use instead of the Honda; when this could not be allowed a confiscated Merc was suggested by a joint secretary. But since the CEC could not fly the national flag on a compounded vehicle, the idea was dropped. Later on the CEC made an official trip to Lahore to get his sherwani stitched by a reputed tailor.

Surprisingly, Mr Kazim, with whom General Zia was connected directly through a green telephone line to keep himself abreast with the progress of the 1984-85 elections that it seems he was keen on their fair conduct, does not say anything about the infamous referendum in which the question was posed to the effect that if the referees were Muslims and wanted Islam to be the law of the land then President General Zia ul Haq stood elected as President for the next five years. The Election Commission had declared a 95 per cent approval vote for the proposition.