Is the possibility of Bran Stark being the Night King really that crazy? 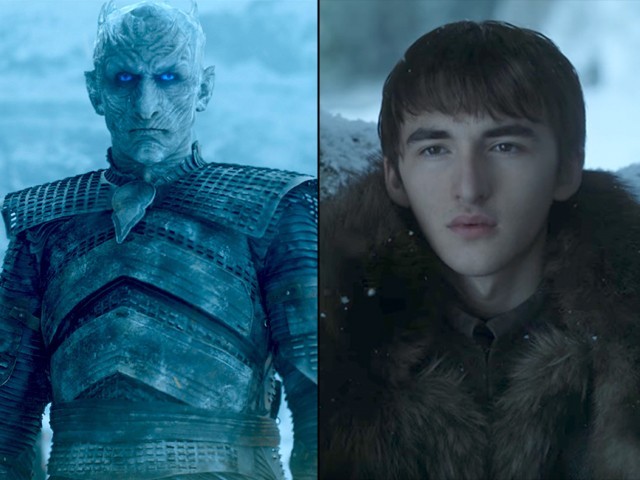 This theory is quite an elaborate one and has found immense support online.

We are in the endgame now! Not talking about the Marvel Cinematic Universe here, but the world of Westeros, where the dragons are sleek and the queens are conniving. The final season of Game of Thrones will air on April 14th, and to say that fans are excited would be the understatement of the year. The Ice and Fire saga will come to an end with its eighth season, and hopefully the finale will leave fans satisfied.

To say that Game of Thrones has a huge fan base would be an insult to the show, as its fan base knows no bounds. And this fan base, from time to time, has sprung up its own twisted theories to find answers to the show’s countless mysteries.

Some of these fan-suggested theories are quite dumb; for example, a theory on Reddit suggested that Tyrion Lannister was actually Khal Drogo and Daenerys Targaryen’s son. However, I believe the wildest theory ever devised is the one which imagines Westeros as JRR Tolkien’s Middle Earth, millenniums after the The Lord of the Rings trilogy. I know, right? That’s just bonkers!

Apart from such foolish nonsense, there have been some fan theories that actually make sense when you think about them. After all, Jon Snow’s true parentage was also suggested in a fan theory before it was confirmed to be true. Another such theory is the one that suggests Bran Stark may actually be the Night King.

Now, one might wonder why – given that other theories have been debunked – this theory continues to catch fire since it first surfaced. The reason behind this is the fact that it is quite an elaborate theory and has found immense support online. While some believe the theory to be accurate, others still feel it is just more wild speculation.

Let’s break the theory down in order to get some perspective. As I mentioned earlier, it is quite elaborate, which makes it somewhat convincing.

Firstly, in order to understand this theory, it’s important to know the various powers possessed by Bran. Not only can he warg into humans, he also has greensight, prophetic dreams and visions. This allows him to not only see but also affect the past. It is hence quite possible that a future Bran, after witnessing the consequences of the Great War, tries to go back in time to avoid it from happening in the first place. 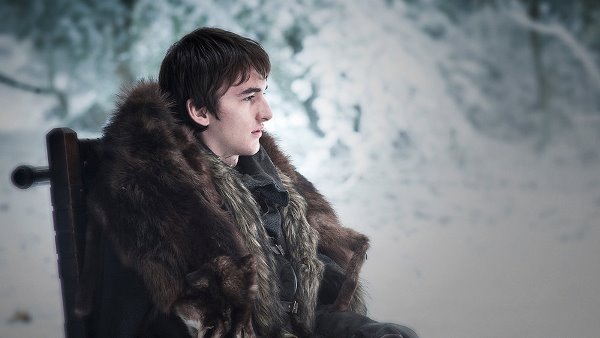 The theory suggests that the voice the ‘Mad King’ Aerys Targaryen used to hear which told him to “burn them all” was actually Bran’s voice telling him to burn all the White Walkers before they could form their army. But the Mad King lost his mind and ended up burning his own people instead, and Bran failed to stop the White Walkers in his first attempt.

In his second attempt, Bran tries to go back further in order to learn how mankind defeated the White Walkers in the first place. But due to there being no record of when this took place in history, he ended up inhabiting the body of Bran the Builder, the legendary hero who helped erect the Wall to keep the White Walkers out. The Wall obviously wasn’t a permanent solution, thus this attempt also proved to be futile.

“It is beautiful beneath the sea; stay too long and you drown.”

This warning suggested that one could get stuck in the past in someone else’s body, which is exactly what happens to Bran. He gets stuck in the body of the first man to be turned into a White Walker, who later becomes the Night King.

Fans have also proposed that the Night King let Jon go at Hardhome primarily because he was actually Bran, who had not seen his brother for countless years and thus could not bring himself to kill Jon. Furthermore, the Three-Eyed Raven’s comment that Bran “will fly” might be a subtle hint towards him flying as the Night King riding the ice dragon.

It is also hard to ignore the fact that the Night King’s looks have changed a lot since his first appearance in the show, and his resemblance to Bran is now quite uncanny. 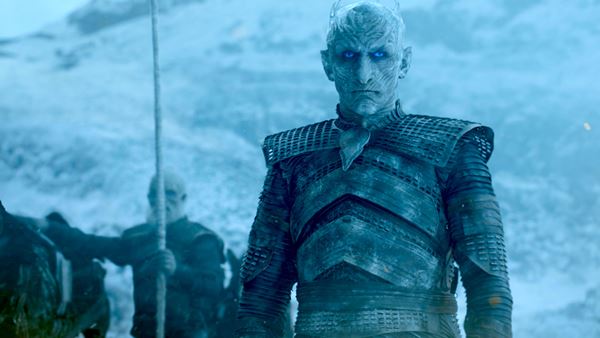 While more and more fans are jumping on this “Bran the Night King” bandwagon, I on the other hand believe this theory is in fact just that – a theory. The main reason it has failed to convince me is the fact that the Three-Eyed Raven did not warn Bran of this in all the time it spent with him. The Raven is supposed to know everything in the past, present and future, so why not prevent Bran from getting stuck in the Night King’s body? Also, if this was all about Bran from the very beginning and he was such an important character, then why did the show just cast him aside temporarily instead of developing his character? Case in point: Bran’s character was not a part of season five in any capacity.

All the evidence we have to prove or disprove the theory is circumstantial at best. No matter how convincing it may sound, all of it is just wild speculation. To be completely honest, I am really hoping that Bran is not the Night King, as not only will this mean that no one had any free will, but also that the finale we had all been waiting for turned out to be predictive, and if there is one thing Game of Thrones is, it is unpredictable.

I am hoping the showrunners will blow our minds away with the upcoming (and final) season with more twists and turns, that have by now become the show’s signature.

Game of Thrones’ final season premieres on April 14, 2019. Mark your calendars! You sure as hell don’t want to miss this!