Is Happy Death Day 2U as ‘deathly’ entertaining as its first part? 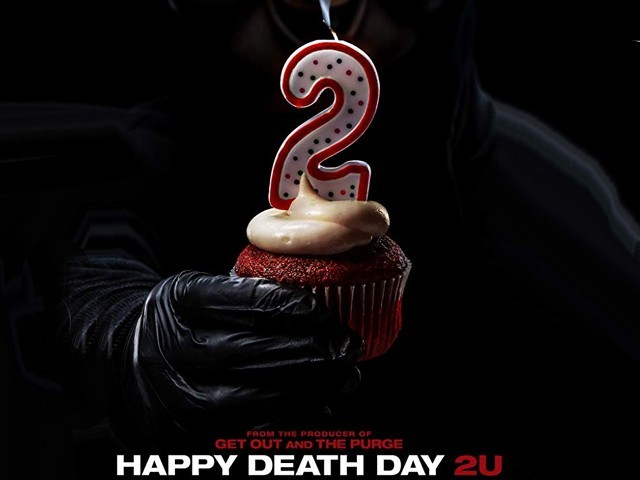 For its sequel, Happy Death Day 2U, writer and director Christopher Landon has thrown some Back to the Future into the mix and blended sci-fi, comedy, and horror into an enjoyable concoction. PHOTO: IMDB

It may not have been a cinematic masterpiece, but 2017’s Happy Death Day was a fun black comedy that put together the idea behind the Harold Ramis classic Groundhog Day and the conceit of a slasher thriller. Combined with an impressive lead performance by the charming Jessica Rothe, the result may have been silly but it was certainly entertaining.

For its sequel, Happy Death Day 2U, writer and director Christopher Landon has thrown some Back to the Future into the mix and blended sci-fi, comedy, and horror into an enjoyable concoction.

A sequence of events leads us back, once again, to the accursed Monday the 18th, the day when university student Theresa “Tree” Gelbman (Rothe) found herself stuck in a time loop that always ended in her death.

Having escaped the loop at the end of the previous movie, Tree is not pleased when she realises she is trapped yet again on her birth – and repeated death – day and still being hunted by a killer. 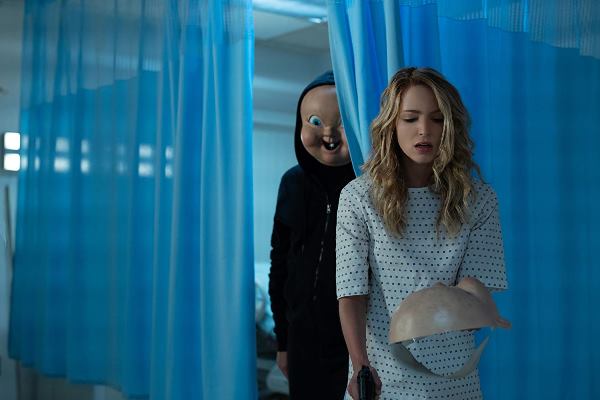 But she soon finds out that things are different this time around. Not only are her friends’ lives also at risk, but she is no longer in her own reality. An experimental quantum reactor has transported her to a parallel universe where things are not quite the same – the killer behind the mask isn’t the same person as the murderer in the first movie; her love interest, Carter (Israel Broussard), is now dating her sorority sister Danielle (Rachel Matthews); and, most significantly, her mother is still alive. 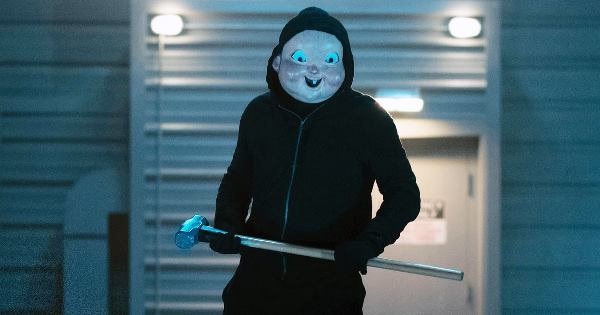 Tree struggles with the decision of choosing between staying in the new reality and returning to her own life and dimension, while her new friends try to figure out how to use the reactor to close the time loop and make things right.

Adding science fiction to the mix puts a refreshing twist to the original tale, and Landon deserves credit for switching things up and trying something a bit different in the sequel, giving the movie new elements to explore instead of rethreading the same storyline verbatim. 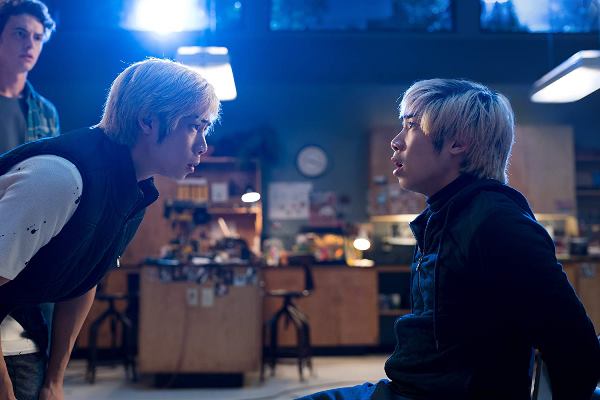 There are a few emotional moments, in particular, that work quite well. But it’s the emotional weight of the story that also drains some of the mirth from the proceedings. There is still dark humour aplenty here, but it doesn’t hit you with the same level of fun as it did in the previous movie, probably because the tear-jerking drama subdues the throwaway joy of the original. 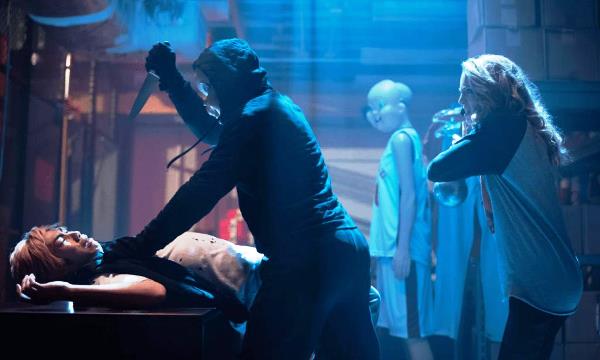 Also, the film tries to do too much with its busy plot and goes on for a bit longer than it should, unnecessarily taking a turn, for instance, at one point, into heist caper territory. 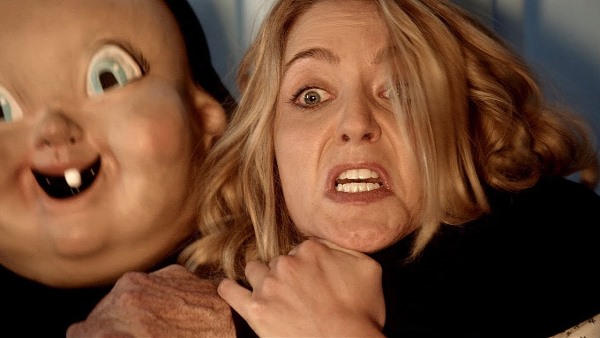 Rothe is still delightful in the lead role, and brings oodles of charm to the proceedings despite her character’s many shortcomings. The supporting cast performs well even if their roles aren’t very demanding. Broussard is likable as the love interest, although the amount of emphasis placed on the couple’s bond isn’t always very convincing. 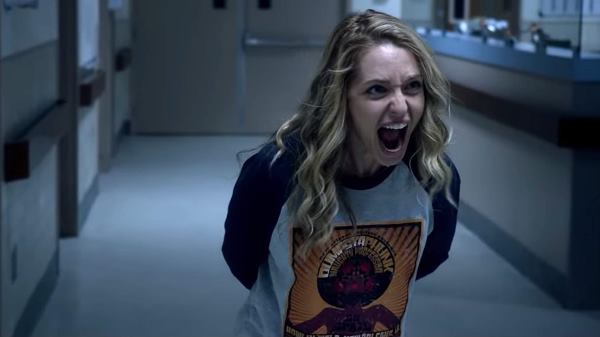 All in all, Happy Death Day 2U is an interesting revisit to a surprisingly entertaining franchise. It successfully merges elements from various genres, although it takes too many detours along the way. You will enjoy the sequel more if you watch its predecessor first. Fans of the original, in particular, are very likely to enjoy this instalment.