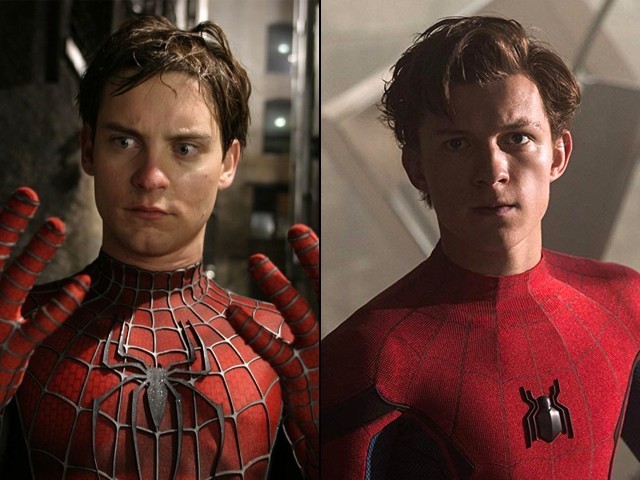 What is it that this new MCU’s well-connected Spider-Man film was lacking?

I recently watched the trailer for Spider-Man: Far From Home and it reminded me of the time I watched its predecessor, Spider-Man: Homecoming.

Homecoming was a decent and entertaining movie. The acting was pretty solid from nearly every lead, especially Tom Holland. The writing was entertaining and the pacing was perfect. The movie never dragged but wasn’t too fast-paced either, while also having the best villain in the Marvel Cinematic Universe (MCU) portrayed by none other than Michael Keaton, the actor who played Batman in the 90s.

So why did it feel as if something was missing? What is it that this new MCU’s well-connected Spider-Man film was lacking? 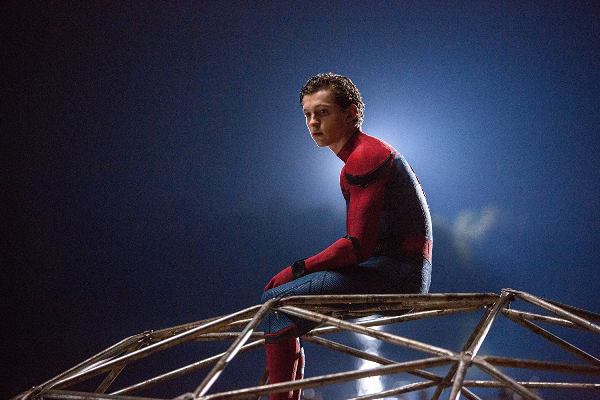 After watching the movie twice, I sat down and compared both films and pinpointed the reasons that make Spider-Man 2 great, which are also the key elements that Homecoming lacks.

Some of you may argue, what is the point of comparing Holland’s first movie to Tobey Maguire’s second outing? Well, the justification is that Raimi’s Spider-Man 2 is not just a critically acclaimed Spider-Man film that was also a box office hit. The film also happened to set a standard that most modern superhero flicks tried to follow, and failed. 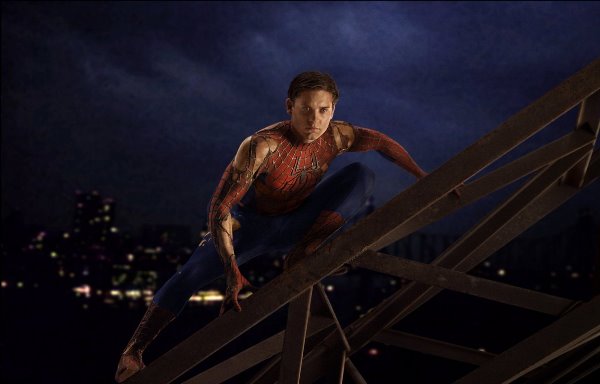 There are very few movies that can be considered game-changers in the comic book superhero genre, and Spider-Man 2 is one them. This is precisely why every time a Spider-Man movie gets produced, it will inevitably be compared with Spider-Man 2 until it offers something different to the genre.

The suit and the AI

To me, Holland’s Spider-Man felt like a rip-off of Batman Beyond, where a billionaire superhero reluctantly takes on a high school protégé, gifting him with a really high-tech suit with a bunch of cool features – including a tracker – so the paranoid billionaire hero can keep an eye on the new wisecracking hero.

I also don’t understand the idea of Spider-Man wearing a high-tech suit with his own artificial intelligence (AI), because I think Spider-Man does not need AI to communicate. Many of you might argue against this, and I understand that. The AI is there for exposition when it comes to conveying Spidey’s inner conflicts or being an emotional or technical support for him, just as Jarvis is for Iron Man.

However, there are so many better ways to give Peter Parker an introspective moment. In Raimi’s trilogy, rather than talking to an AI, Peter was emotionally connected to other characters and had a close personal bond with them.

However, I do have to accept that as soon as Peter loses the suit, Homecoming becomes a pretty good Spider-Man venture. But at end of the movie, he gets his suit back, and that too a newer and more advanced version he uses in Avengers: Infinity War, which leads us to my next big reason for declaring Raimi’s version to be superior. 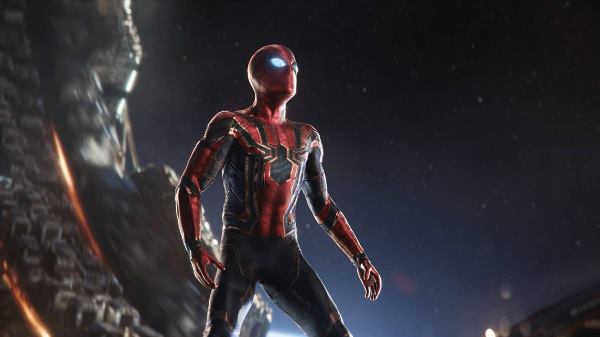 Nowadays, movies are pretty much sequels and everything is about creating a well-connected universe, filling each movie with Easter eggs and other related references for the audiences to catch up on.

What makes Raimi’s Spider-Man special for me is the fact that each film was just a movie about Spider-Man. No sequel intentionally set up. No crossover characters. No forced references towards a greater universe. The Easter eggs and all that other stuff is just the icing on a well-cooked cake, but in the case of Homecoming, the cake itself isn’t that well-baked which is why the entire product suffers.

I miss those days when Spider-Man used to mean something; when he made difficult choices and all his actions led to real consequences. When Peter had to end up making sacrifices and hurt loved ones just by being Spider-Man.

In Homecoming, Peter indirectly destroys a sandwich shop in Queens and yet there are no casualties. He ditches his best friend Ned Leeds at a party when he takes off to become Spider-Man, but Ned forgives him the next day. Peter endangers the lives of his Decathlon team after leaving them at the competition, but in the end nothing happens and everything turns out fine. Peter does not suffer any real consequences for his actions. 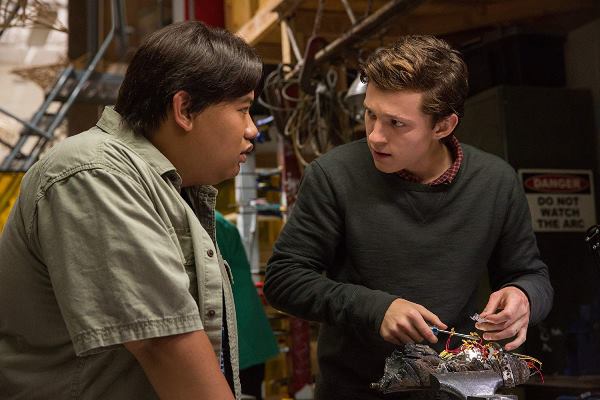 Let’s compare this to Raimi’s Spider-Man 2, where Maguire’s Peter had to face the consequences for every decision he makes. He sees two kids about to be run over and he saves their lives, but as a result Peter loses his job, as he was on a delivery at the time. When Peter is on his way to Mary Jane Watson’s performance but gets distracted by some armed gunmen along the way, making him miss the show, this damages his already failing relationship with her. Peter’s personal life constantly suffers by him taking the mantle of Spider-Man; the girl he loves leaves him for someone else, he’s behind rent and unemployed, and even his best friend Harry Osborne starts to hate him.

In one of the best scenes in cinematic history, where a sabotaged train is speeding towards the end of the track, Spider-Man puts everything on the line and finally manages to stop the train. However, as a consequence of his heroism, he loses his secret identity as his mask slips off.

The idea of the superhero making sacrifices and having inner conflict is conveyed over and over again in the film. Raimi’s Spider-Man series focused on real consequences that made us believe in the man aspect of Spider-Man; he was not just some kid wearing a high-tech CGI suit with AI who actually just wants to be exactly like Iron Man.

The only thing the Spider-Man movies of today focus on is how well this film connects to the greater MCU, which leaves the individual film weaker than the rest. Safe to say, I really miss those days when “great power” brought along with it “great responsibilities”.

The author is a coffeeholic and die-hard comic books fan based in Karachi.