Why I think women are stupid 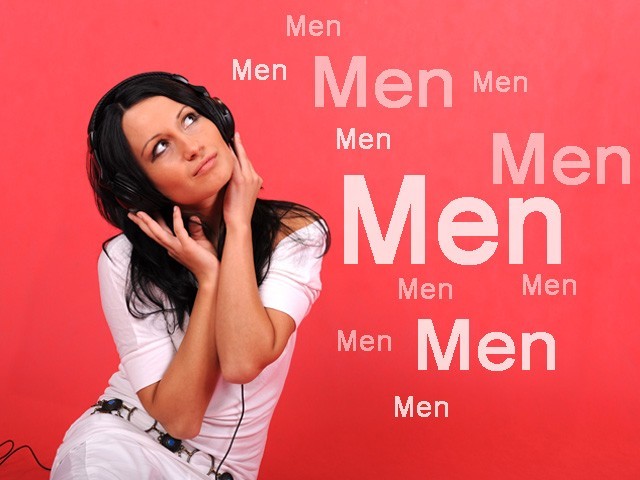 Why do women make monkeys of themselves repeatedly in their intimate relationships with men?

Women, no matter how smart and intelligent they are professionally, are horrendously stupid and myopic where men are concerned.

They can be very assertive with everyone, but place them opposite their lover and they start stuttering (it’s happened more than once with me). They are bosses at work, running their own business or office and yet will let a loser run their lives for them. Why?

Why do they make monkeys of themselves repeatedly in their intimate relationships with men? The sheer stupidity displayed by otherwise sensible women in the presence of a man whom they love is baffling.

Is it the way we are raised?

Are we to focus on what we are told about a man in our life that we do this?

But if that is so why do women from other cultures do the same?

In our society a girl is taught to act stupid in front of men simply because intelligence isn’t a trait men look for in a woman. We are told that men want women as audience not as participants in any debate or interaction. And our own experience does confirm this ugly fact.

Men want to be the center of attention; they want to have the last word always; they certainly don’t want to be upstaged, and definitely not by women who claim to love them. Their girlfriends, lovers and wives are their personal and constant trumpet blowers, one of the sole purposes of whom is to proclaim publicly (loudly and clearly) the wonders of the magnificent and unique man they are with.

It is like an endemic disease, this constant need of ego-massaging; it is rampant, spread everywhere and in all social strata. But, it is astounding that among the so called ‘liberal’ and ‘educated’ people, independent women become putty in the hands of obnoxious, arrogant men who are usually inferior to them intellectually and otherwise. I have played dumb so many times in life to please the love my of life that I started to believe in my own stupidity!

Men possess an art of insulting the woman they are with in public, and when alone, it starts as a joke, a loving teasing game, and matures into a power play. The man feels powerful, he feels intelligent, better, more of everything when he is with an intelligent woman who has implicitly agreed to believe and act as if she is inferior to him.

This is an ultimate high for a man, the subjugation of a woman who knows she is being unfairly treated, but deceives herself into thinking that he treats her the way he does (shabbily) because he loves her! How sick and twisted is that, but so is reality a lot of times.

I can understand a man’s reason for behaving in this abominable manner, but please enlighten me as to the reasons why we, women let ourselves be treated this way? Then we have the audacity to call this bizarre behaviour love – convincing ourselves that we must be intrinsically happy.

Sadly, a woman treated cruelly by a man, abandoned by one, physically abused by him, left and dumped for another woman will be on the look out for another such character! As far as I am concerned she deserves what she gets!

When will we learn? Why are we so dependent on such men?

I think women are stupid to want men in the first place, and then stupider to let them treat them badly over and over again.

An ex-civil servant and literature buff who is a full time mom to a 12-year-old.

You are so not Prince Charming

Where have all the good men gone?