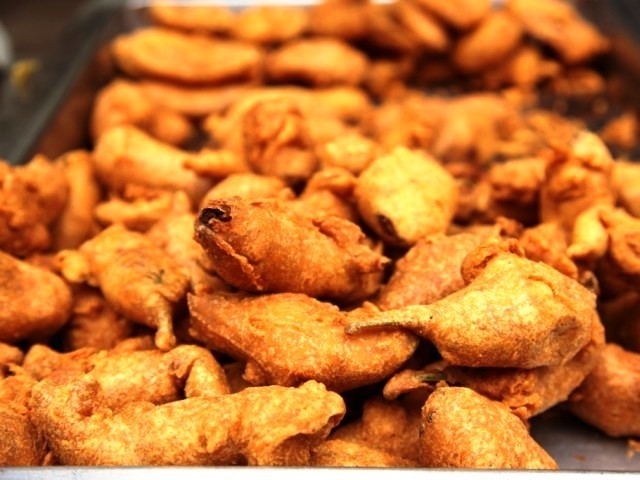 Those who believe that piety and politics can never be mixed have obviously never spent Ramazan in Islamabad. Anyone who has a cause to promote, or an issue to lobby hosts a lavish iftar, complete with small talk and even smaller samosas. In the spirit of a month where forgiveness and charity are supposed to be paramount, the guest list does not take into account political differences.

The iftar hosted at the Serena hotel by the Indian High Commission reflected the casual nature of these gatherings. There was meant to be a strict guest list with the coveted invitation, not allowing for any plus-ones, but anyone who was suitably dressed found it a breeze to waltz in.

Over half a dozen cabinet ministers were spotted, but they were all overshadowed by the appearance of Pakistan Cricket Board chief Ijaz Butt. Besides the ISI chief Ahmed Shuja Pasha arriving as a guest at the Indian High Commission’s iftar in 2009, when anger over the Mumbai attacks was still blazing, Butt’s presence has likely never been upstaged. Here was a man who is liked only by his brother-in-law in the cabinet and the president.

Cricket, more than our nuclear weapons, is the symbol that holds this country together. And there in attendance was a man reviled for destroying even that.

Even in a city where political differences vanish in the face of a good party this was a show-stopping appearance. However, this wasn’t simply a case of an invited guest turning up at a lavish party. According to multiple sources, a reluctant Butt was forced to show his face at the iftar by the foreign ministry.

The recent visit by newly-minted foreign minister Hina Rabbani Khar to New Delhi was supposed to lead to a post-Mumbai thaw in relations. Following that, the foreign ministry has made overtures to the Indians seeking resumption in sporting ties. Butt’s presence at the Serena was forced on him by the foreign ministry to further that policy.

Ijaz Butt provided the one unscripted moment during a month where iftars seemed to be hosted only to provide some free publicity to politicians that already receive far too much press coverage.

Journalists dutifully trudged to the Secretaries Committee iftar that was hosted in honour of the prime minister, where Yousuf Raza Gilani interrupted the jalebis to recite the government’s achievements with the right mix of humility and pride.

There was more grist for the rumour mill at an iftar Gilani hosted for journalists where he managed a pot shot at the Supreme Court for the delay in the appointment of the new auditor general. Gilani claimed that his appointment was being held up simply because he was from the same city as him, but his remarks gained little traction when the auditor general was given his oath of office by the chief justice barely a day later.

Meanwhile, the president invited the ambassadors of all Muslim countries to an iftar where one journalist joked that he “must have tried to shake them up for some of their petro-dollars.”

While everyone was tucking into their food in Islamabad, few noticed that the Jamaatud Dawa, widely believed to be the front group for a banned militant organisation, held its own iftar in Lahore. In front of an audience that included seven PML-N parliamentarians, Hafiz Saeed, the head of the JUD, railed against the CIA, RAW and Mossad, claiming all were operating freely in Pakistan.

Turning down an invitation to a party may be hard but during Ramazan, Pakistan’s politicians showed that partisanship is never as important as pakoras.