Black Mirror: Bandersnatch is an interactive illusion of free will 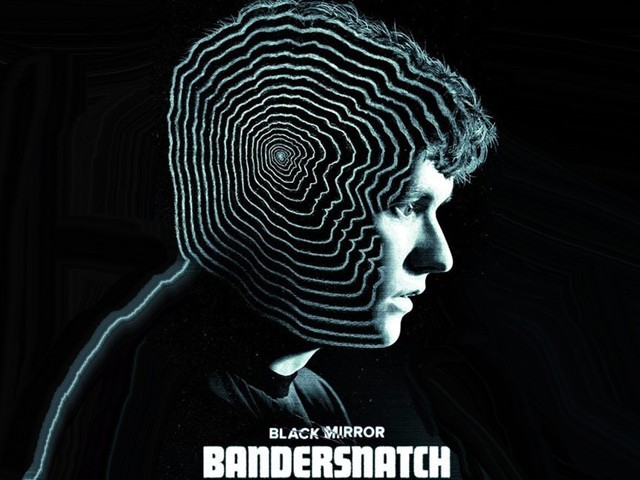 Black Mirror: Bandersnatch is a lot like an extended Black Mirror episode and therefore sustains many of the themes of the show. PHOTO: IMDB

Charlie Brooker’s anthology series, Black Mirror is known for exploring the dark side of technology with an appetite for the bleak and satirical. Each episode serves as a cautionary tale on how technology of today could be the end of us tomorrow, but what makes the show so intriguing are the increasingly creative and compelling stories that each episode is crafted upon.

This time around, instead of a new season – which usually releases towards the end of the year – Netflix has released Black Mirror: Bandersnatch. This is an interactive movie that staying true to the creative nature of the show allows you, the viewer, to make choices that eventually lead you to an ending shaped by your decisions. The novelty of the idea can’t be discounted, especially since this is the first time such an idea has been applied for movies.

Right off the bat, Black Mirror: Bandersnatch is a lot like an extended Black Mirror episode and therefore sustains many of the themes of the show. However, you don’t necessarily have to be a viewer of the show to see this. The story which is set in 1984 focuses on a young computer programmer by the name of Stefan (Fionn Whitehead) who at the start of the film is attempting to adapt the book Bandersnatch into a choose-your-own adventure video game. 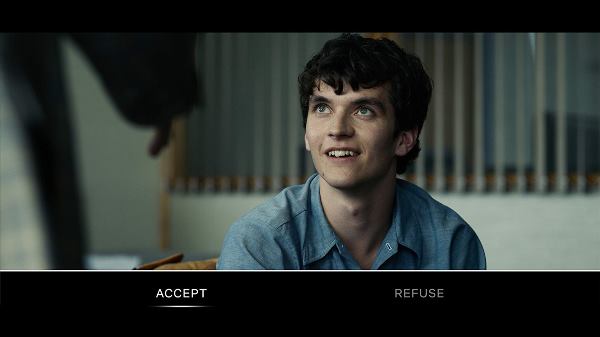 He plans to do it through a game developing company by the name of Tuckersoft, which incidentally also happens to be the developer of his idol Colin Ritman’s (Will Poulter) video games. However, the more Stefan works on the game, the deeper he finds himself going down the rabbit hole. He reaches a point where he begins to question his sanity and whether he even has control over his own decisions. 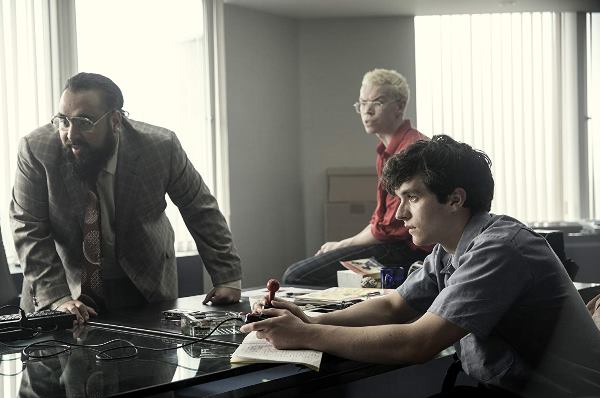 This interactive movie format probably wouldn’t have been that interesting if it was applied to a more conventional film. But in the hands of a genius like Brooker, it works surprisingly well. The story is actually rather straightforward. Ultimately, it’s a tale of how a creator can be driven over the edge while attempting to create that perfect thing and also a story of how madness begets madness. But the key here is how Brooker manipulates the narrative with his meta social commentary and the way in which he pokes fun at the story and the format while simultaneously delivering an entertaining, thought-provoking experience. 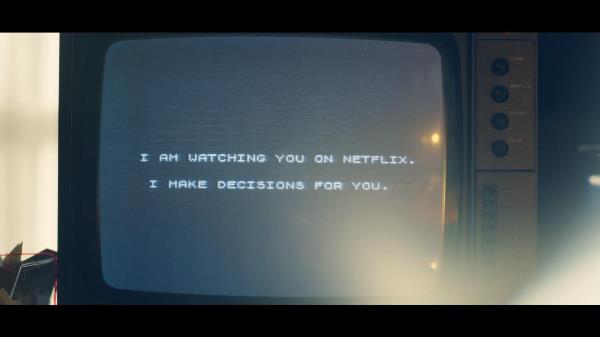 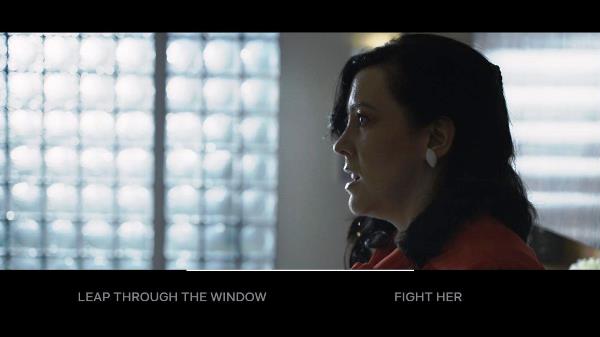 It’s a clever scene, like many others in the film, because it makes the viewer think that the writer is in on the joke and that the viewer has free will. Whereas in reality, these scenes are there to divert attention from the limitations of the story structure and the viewer doesn’t really have free will because all the choices you make are ultimately meant to take you to more or less the same point. There may be variations in how you get to that point – after all, the film does have five different main endings – but the point remains the same.

For the most part this works. But Bandersnatch’s drawbacks are hard to ignore. For one thing, the mechanics simply aren’t that smooth. You get a choice between options A or B and the film either plays them out or circles back to force you to pick a certain path, leading to one of the five endings. Often times the options are nearly identical and replaying a path or taking a different one requires you to go back to the start or fast-forward through. So therefore, in that regard it is somewhat limited. 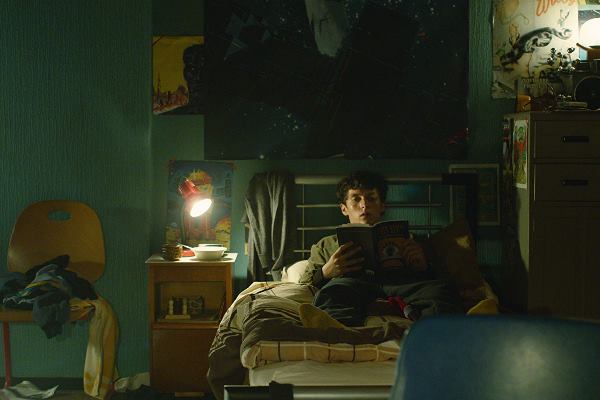 Part allegory on determinism, part novel experiment, Black Mirror: Bandersnatch isn’t going to win many people over with its interactive, choose-your-own-adventure format, but despite that, it still makes for a very entertaining experience that deserves to be witnessed at least once.