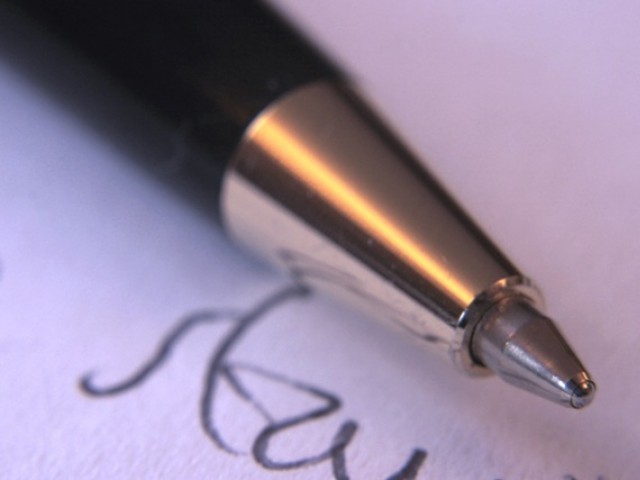 Friend Ashfaq Salim Mirza is a modernist among our comrades. He refuses to limp back to rosy 19th Century and unlike most dwellers of that dreamland, who have an explanation for every unfolding event, believes several debates are still inconclusive. Arguing with him, our mentor, the late Professor Khwaja Masud, would often take umbrage at his unqualified rejection of Sufism as a crutch for the Left to hobble on, in a kind of three legged race, with the Pakistan ideology stalwarts. He took to task the nascent Awami Party — which he had himself co-founded with Harris Khalique, Ayub Malik (BadaltiDuniya) and others –  when it put up a poor illiterate old lady to fight a by-election in Balochistan. Was she the Left’s answer to the problems of that province, he asked the poll planners. The surfeit of hopefulness in some comrades amazes him. The flutter of expectations that greeted the Maoist success in Nepal left him wondering if some of our Marxists were any different from the Caliphate campaigners.

In his book Falsafa-e-Tarikh, Nau Abadiyat and Democracy (chand na mukammal mabahis) — a collection of his analytical essays, Ashfaq Salim Mirza examines the opinions and arguments that are advanced on issues like prospects of democracy in Pakistan, the nature of nationalist movements, direction of political change in Pakistan,  role of Left parties in Pakistan’s present situation, dictatorship masquerading as  ideology, colonialism,  some questions and realities about 1857, progressive writers’ rise and fall, ideology and history writing in Pakistan, aspects of Hegel’s philosophy; archaeology and history.

In the essay on the role of Left parties in present day Pakistan, he questions if these parties ever had any direct role in national politics except indirectly through activities on the fringe as part of civil society, and , probably, as drivers of progressive thought on the intellectual horizon. But by and large over the decades mainstream politics has managed to shun the progressive message and embrace retrogressive ideas of the ultra right. Even the Peoples Party which used the Left rhetoric in its initial phase has gradually been swerving to the right and has appeased the clergy most ignominiously following in the footsteps of the military dictators. In another essay on the same theme he debunks those who say that the electoral failure of the religious parties proves their lack of support among the masses and their ineffectiveness in national politics. In fact it is these parties, whether in parliament or outside, which have influenced the flow of mainstream politics towards rightist and conservative agendas and in transforming the constitution into an instrument of their bigoted policies. A major reason for the ineffectiveness of the Left parties is their intellectual lethargy. One would hardly come by a substantial indigenous effort to study Pakistani society from a revolutionary viewpoint as most Left intellectuals have been content with manipulating Soviet and Chinese models. And that too in a shallow rhetorical manner, without undertaking any serious study of Marxism which, Mirza Sahib thinks, is not possible without understanding Hegel, whom Bertrand Russell himself found difficult to follow.

About prospects of democracy in Pakistan also Mirza Sahib is not very sanguine as he thinks that the social structures, like a dominant bourgeois class, have not evolved to sustain the system that we have been trying to erect merely on an electoral platform even as all the other factors that are inimical, even hostile, to its growth continue to flourish.

The essay on the direction of change in Pakistan is a rambling discussion on the present state of society, the negative role of  feudalism in halting progress, the fear of globalization which haunts even the exploitative classes, the contours of the national economy, the problematic situation of industrial and farm production,  educational backlog and cultural confusion, the issues of the Pakistani state in respect of its ideological and historical moorings, secularism, the politics of the progressive parties ( which are now contemplating to support and work with the fundamentalist religious parties in the latter’s present anti imperialist agitation forgetting that the fundamentalists are not against capitalism or globalization per se but oppose America because it is blocking their mediaeval agenda), the intriguing problem of designing a modern identity for Pakistan. Answering the daunting question, what shall we do now, the thesis gets bogged down in the long list of desirable Do’s that all want to implement but nobody knows how.

The time of the progressive writers has come again. That’s the epitaph. They have to prepare the people for the demolition of the unreal structures supporting the stunted, moribund society of Pakistan. Himself a nomad of the borderless land of knowledge, Ashfaq Saleem Mirza is not the kind of guide one would engage to find one’s way around; but in his company one may not be surprised to find oneself lost at a crossroads. Namukammal mabahis is a must read.