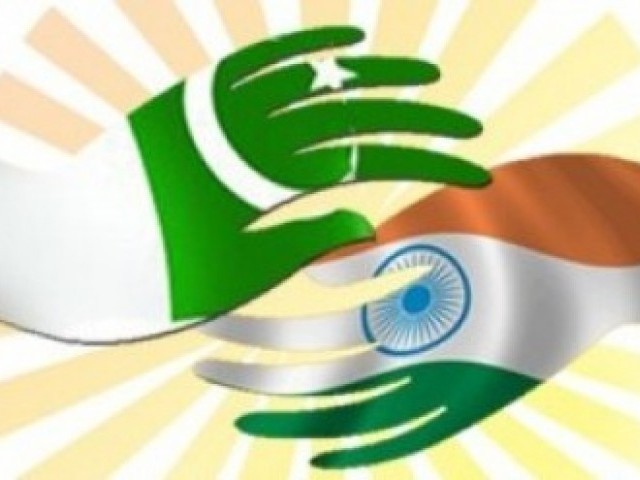 On August 12, Pakistan finally came to grips with its colonial legacy.

The Frontier Crimes Regulation (FCR), a draconian law framed by British to govern the ‘unruly tribal areas’ on the border with Afghanistan has finally been scrapped. The British viewed the frontier regions as a buffer zone for the empire, beyond which lay the territories of Afghanistan. The frontier tribes were never brought under complete suzerainty of Britain, although indirect rule was exercised through tribal chiefs and intermediaries.

The Pashtuns, historically allergic to foreign occupation offered strong resistance to the British. Thus naturally, the brutes and savages had to be ‘civilised’ by introducing them to civil law, called the ‘Frontier Crimes Regulation’. The bill was a truly innovative way of legislation, and introduced ideas like collective punishment and arrest without warrant. To prevent crimes, people could be arrested on the basis of mere suspicion, and no recourse to appeal was possible. Somehow, the savages misunderstood this benevolent form of justice that the colonial government had introduced, and things took the course they usually take.

On the 12 of August, the government of Pakistan finally got rid of this unwanted colonial legacy and abolished this inhumane law. Although America has droned on about bringing democracy and rule of law to this part of the world, it was finally the natives who finally brought this change. The abolishment of this law is probably the most concrete step that Pakistan has taken towards countering the problem of extremism in this part of the world. In fact, reintegration of FATA into the political mainstream could achieve what billions of dollars on F-16s and nukes could not achieve i.e. safeguarding Pakistan’s sovereignty, as it could dissuade the Americans from pursuing drone operations inside FATA.

Now, Pakistan is not the only state in the subcontinent which suffers from the post colonial predicament. Its neighbour to the east also has its own share of living skeletons in the closet. The only difference post independence is that we have made our colonialism racially a bit more palatable. A brown skinned man stealing your rights hurts a lot less. The tricks of the trade are the same.

AFSPA (The Armed Forces Special Powers Act) was promulgated by the English in order to tighten their grip over dissidents and revolutionaries who might threaten the Raj. The same law is now being used in the North-east and Kashmir to stifle popular uprisings in those regions. Irom Sharmila has been on a hunger strike against AFSPA since the past 10 years, but our media is too busy cheering Anna Hazare (no offence to Mr Hazare, who is a dedicated social worker. I’m merely criticizing the media circus around the Lokpal bill and our society’s double standards).

The army says that it needs AFSPA to set things in order. But for how much time may I ask?

If decades of AFSPA couldn’t do it, a few years more will not produce a miracle. The government knows this, but they will not act on it, lest they be perceived as being ‘soft’ on terrorism. Perhaps being soft is a bigger insult than being cruel and murderous. Perhaps the army is right. Perhaps democracy is over-rated. Perhaps we will win Kashmir one day….but will we ever win Kashmiris?

Happy Independence Day to the governments, police and militaries of India and Pakistan.

A student from India currently pursuing his Masters in South Asian Studies at the School of Oriental and African Studies, London. He blogs at thegoofysufi.blogspot.com

The words that Sirajuddin Haqqani used

Indo-Pak relations: Back to normal